The arrested accused have been identified as Indrajit Saini, Surendra Chhetri and Shamal Gope 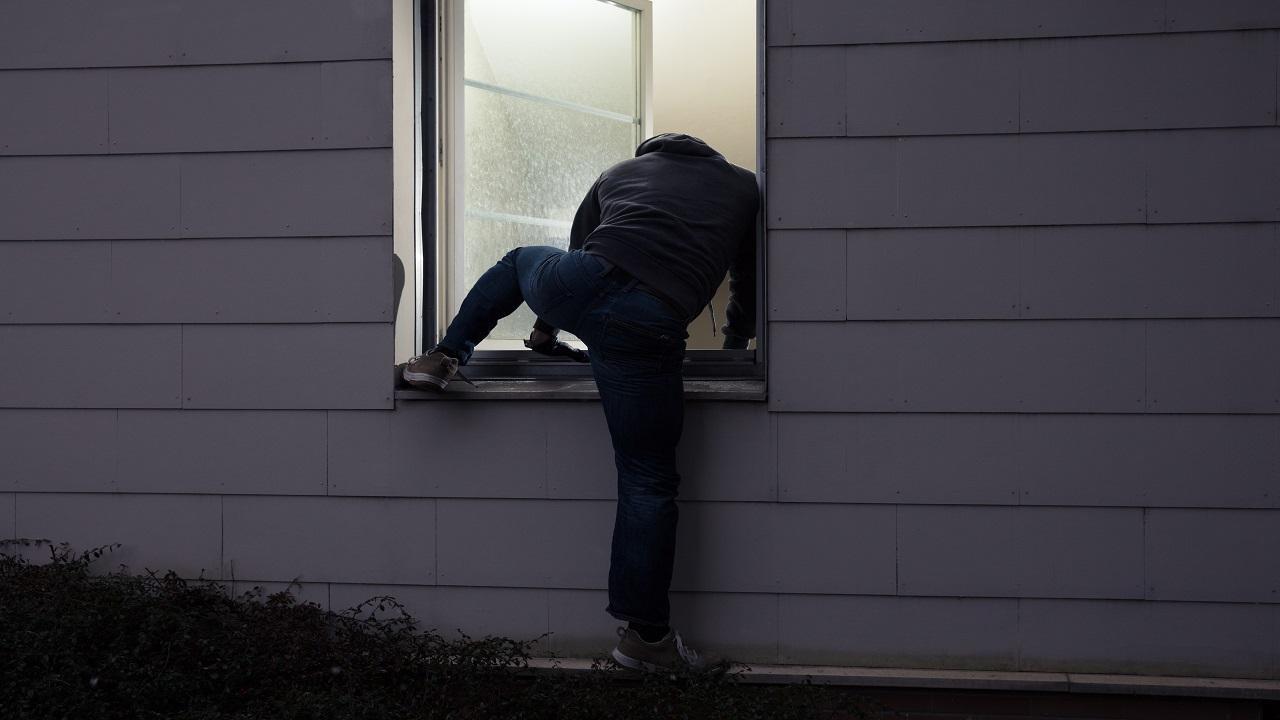 
The Bandra police have arrested three persons for allegedly committing a burglary at a celebrity dentist's residence at Bandstand last week. The suspects were inspired by a famous crime show, the police officials said.

The arrested accused have been identified as Indrajit Saini, Surendra Chhetri and Shamal Gope. Accused Surendra was caught at the Indo-Nepal-Tibet border while Gope was arrested from Darjeeling.

According to police sources, the trio committed a burglary at celebrity dentist Sandesh Mayekar's house in Bandra on 12 September and after committing the crime the trio divided the stolen property and left Mumbai.

During the investigation, the police examined more than 500 CCTV footage after which they got information about Shamal. On learning that he was in Darjeeling, the police went there. Shamal was arrested from Darjeeling with the help of the local police.

His inquiry revealed Chhetri's name. He was fleeing from Kolkata to Nepal. He was ambushed and arrested at Jalpaiguri railway station on the Tibet-Nepal border.

Indrajit's name came up during the interrogation of both of them. After that, the police team went to Santosh Nagar of Goregaon east and they caught Indrajit.

During further interrogation, it has been revealed Saini, Chhetri and Gope were working as caterers near Azad Maidan. They were living in a rented hut in Santosh Nagar, Goregaon east. While living together most of the time they used to see the crime patrol serials.

As Indrajit worked as a caterer in the Bandra area, he knew about the bungalows. He asked Gope to steal two months ago. On September 12, they did the burglary when the doctor went out for the dev darshan, said an officer from the Bandra police station.

Gope entered the doctor's house by jumping over the boundary wall and entering the house by opening the window from the backside of the house. After stealing gold and valuables worth Rs 12 lakh they escaped to Santosh Nagar, where they divided the stolen gold and valuables.

After committing the burglary, Gope and Chhetri caught the express train and went to a different place with the valuables in the fear that they could be caught by the police.

When the incident of theft was reported to the Bandra police they registered a case against unknown persons and under the guidance of DCP Zone IX Manjunath Singe, a team was formed. Under the supervision of senior inspector Rajesh Deore, police inspector Sagar Nikam, Assistant Inspector Bajrang Jagtap and their staff began the investigation and they caught the accused, an officer said.

The accused were produced before the court today and were remanded to police custody, said another officer.

Who is Dr. Sandesh Mayekar?

Dr. Sandesh Mayekar is famous as a dentist who lives near Bandra's Bandstand. On September 12, he went for dev darshan. His daughter was at home then. At night his daughter went to sleep. The next morning, Mayekar's mother saw the door of a room open. The thief fled the house with gold, silver jewelry and a watch worth Rs 12 lakh.

Next Story : Part of compound wall of Thane civic school collapses, no injuries