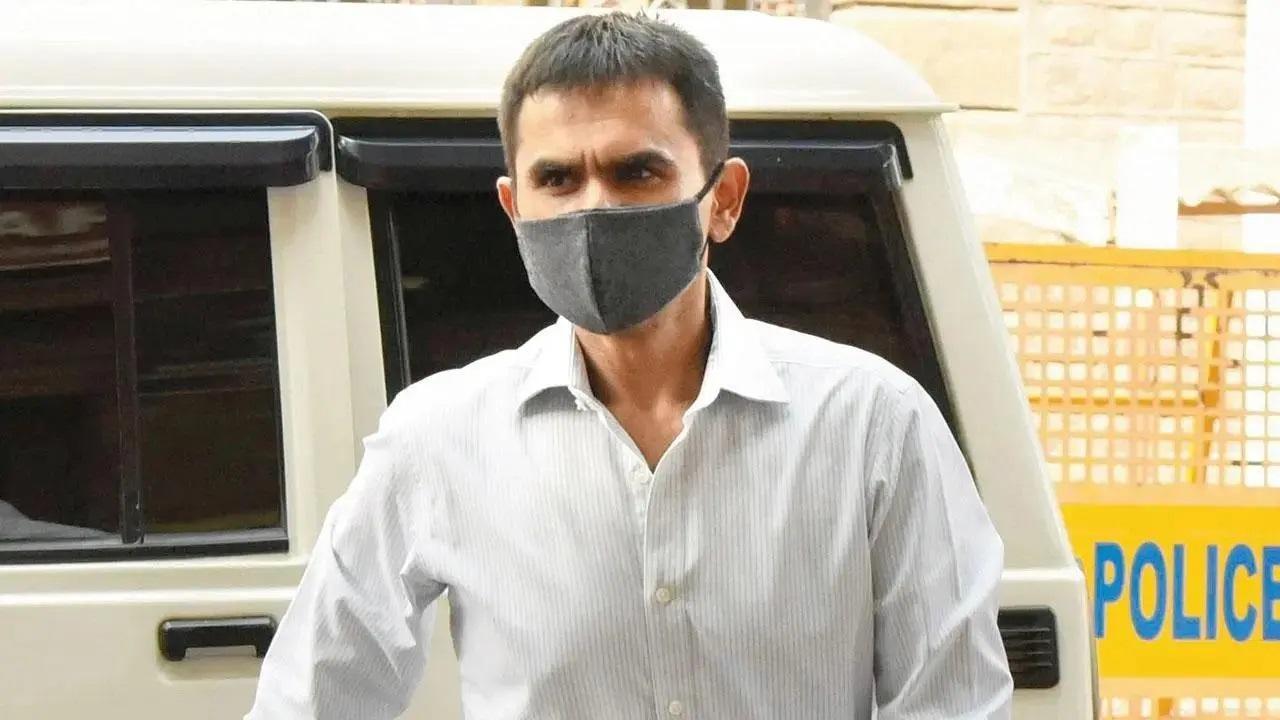 A non-cognisable offence was registered under section 507 (criminal intimidation by anonymous communication) of the Indian Penal Code, the official said.

The cyber cell of Mumbai Police is also conducting a probe into the matter.

Wankhede received the threat on Thursday from a Twitter handle a day after a First Information Report (FIR) was registered against jailed NCP leader and former Maharashtra minister Nawab Malik for allegedly defaming Wankhede over his caste certificate.

Malik, when he was a minister, had accused Wankhede of using a bogus caste certificate to get his government job. The latter had denied the charge.

Wankhede was in news during his stint with the NCB as he had probed some high-profile drug-related cases involving Bollywood celebrities.