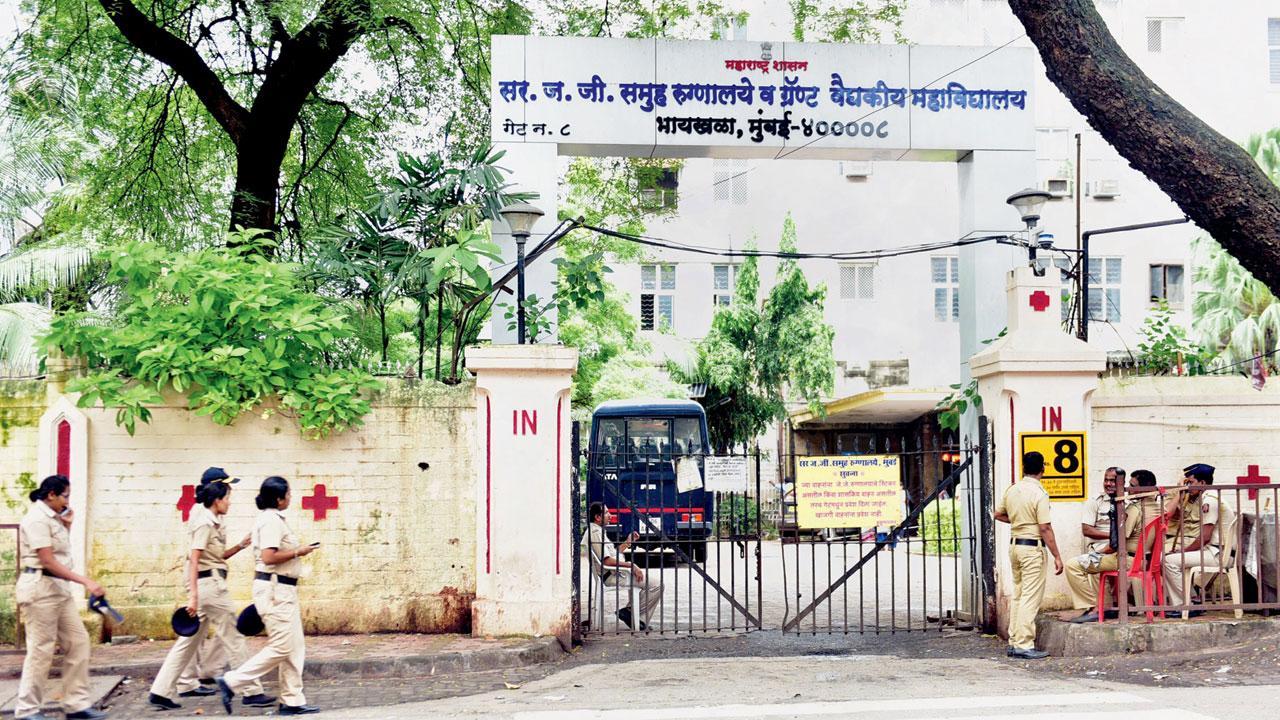 Patients were asked to conduct tests like CBC and HBsAg


Despite having in-house testing facilities, some doctors from the surgery department of the city’s civic-run JJ Hospital have been referring patients to private labs even for basic blood tests like CBC, which is used to evaluate one’s overall health and detect a wide range of disorders, including anaemia.

One of the biggest government-run hospitals in Mumbai, JJ not only sees people from lower middle-class families within the city, but also from interior parts of Maharashtra, who can’t afford treatment at private hospitals.

The matter came to light after a state minister called the dean Dr Pallavi Saple, asking why there was a delay in the operation of a patient. On checking, Dr Saple learnt that the patient was asked to do certain tests from a lab outside the hospital, even though the facilities were available within the premises.

Once the investigation is completed, the committee will submit a report to the dean, after which a decision will be taken.

When mid-day reached out to the dean, she refused to comment saying the matter is under investigation. However, a senior doctor of the hospital said, “Even though the hospital has facilities, some doctors were asking the patients to get basic blood tests like CBC, HBsAg [a test to check the presence of the hepatitis B virus] among others from private labs. They were even providing the patients with the numbers of private lab agents, who were charging them anywhere between R600-1,500, depending upon the tests.”