KRK, who claims to be a film critic, had allegedly made the remarks in 2020, after which a case was registered against him at Bandra police station 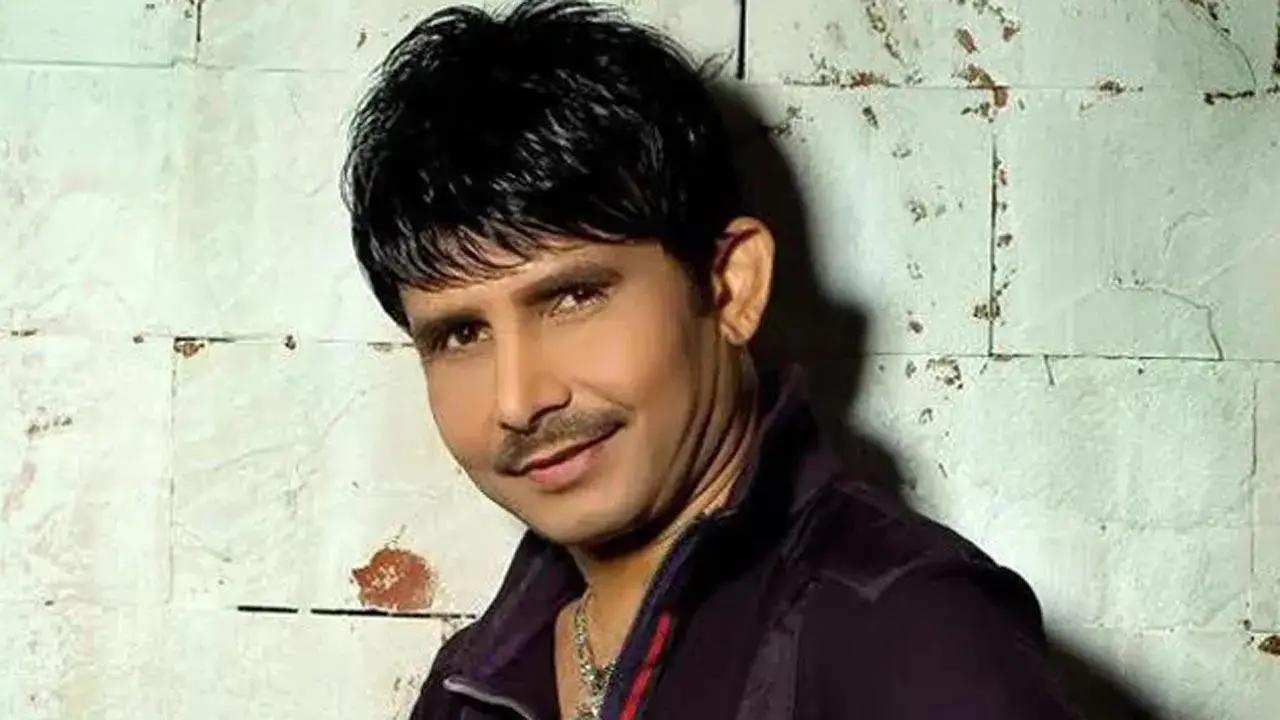 
A Mumbai court on Monday granted bail to Kamal Rashid Khan, popularly known as KRK, in a case pertaining to derogatory tweets about late actors Rishi Kapoor and Irrfan Khan.

KRK, who claims to be a film critic, had allegedly made the remarks in 2020, after which a case was registered against him at Bandra police station.

In the bail plea filed before the Bandra magistrate court through advocates Ashok Sarogi and Jay Yadav, he claimed the offence was bailable in nature.

The lawyers submitted that KRK's custody was not required as police had filed its charge sheet in the case.

Earlier, the Borivali court had released him on bail connection with controversial tweets about actor Akshay Kumar and producer-director Ram Gopal Verma.

His bail plea in a 2021 molestation case had been allowed by another court.

KRK was arrested in August from Mumbai airport after he arrived from Dubai.