A decision is yet to be taken on allowing access to the general public. 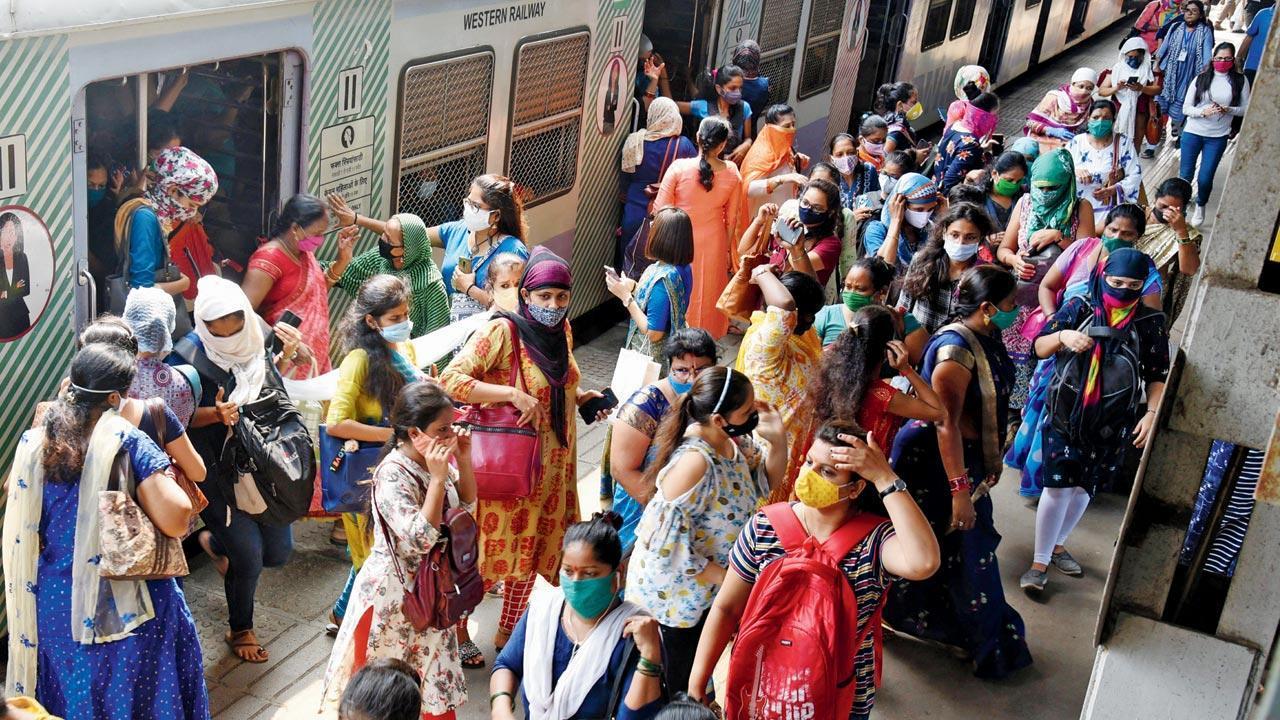 However, a decision is yet to be taken on allowing access to the general public.

The Central Railway also announced increasing services from existing 1,580 to 1,685 per day. With both the increased services, the total number of local train services now stand at 2,985 per day on Mumbai suburban railway network with effect from January 29.

A railway spokesperson said that only passengers permitted by the ministry of railways and the Maharashtra government are allowed to travel by suburban trains. “Passengers are advised to adhere to all norms, SOPs related to COVID-19 during boarding, travel, and alighting at the destination,” he said.