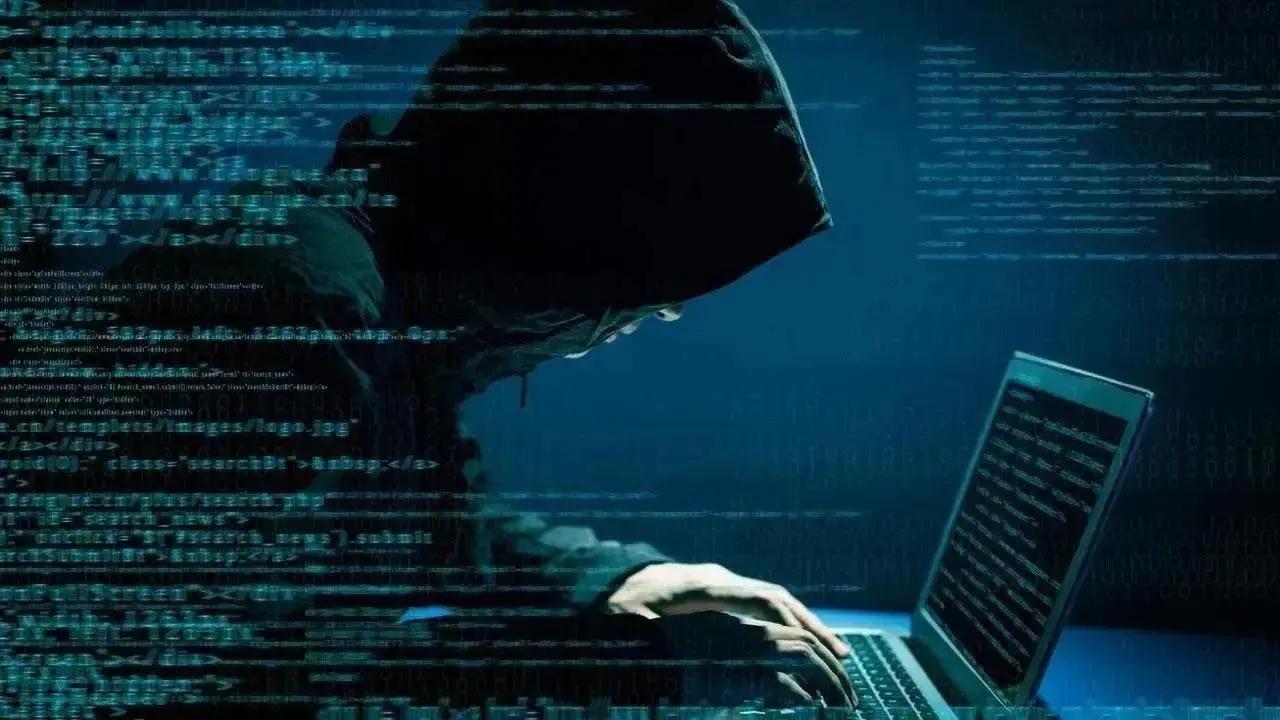 
A 28-year-old employee of a software company was allegedly duped of Rs 50.68 lakh by online fraudsters who lured him with promise of good returns in an investment scheme, police said on Tuesday.

Based on a complaint lodged by the victim, the cyber department of the police registered a case recently, an official said.

The complainant had come across an advertisement online about good investment opportunities in November 2020 and after he uploaded his mobile number on the site, he started receiving calls from the product manager of a Chennai-based company, the official said.

The caller told the complainant that their company was in the business of agricultural products and has a tie-up with a firm in Nigeria which helps them earn 15 per cent profit, he said.

The victim later got a call from another person who explained about various schemes, following which he invested Rs 1 lakh, the official said.

When the victim sought the remaining Rs 50.86 lakh to repay the loan he had taken, he was threatened. On realising that he had been duped, the complainant approached the police, the official said.