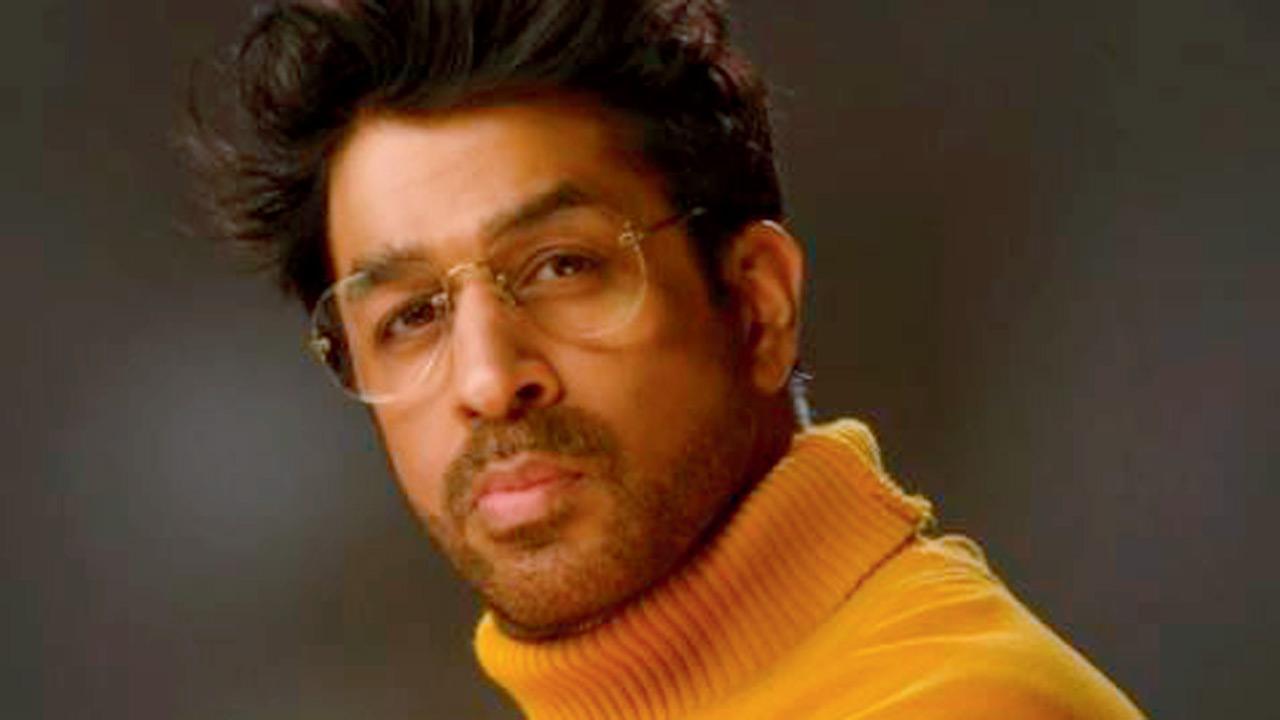 
A 39-year-old resident of D N Nagar was hit by actor Rajat Bedi’s car while returning from work on Monday and is in critical condition. The victim’s family said that the actor admitted him at Cooper hospital and promised to help them. However, he left sometime later, they added.

Rajesh Doot in the ICU of Cooper hospital

Senior Inspector at D N Nagar police station Milind Kurde told mid-day that an FIR has been registered against actor Rajat Bedi under relevant Sections of the IPC and Motor Vehicles Act. No arrest has been made yet, said Kurde. A doctor, who is treating Rajesh Ramsingh Doot, told mid-day, “His condition is too critical, as he sustained head injuries. He is in the ICU and on oxygen support. He urgently needs blood.”

Rajesh’s wife Babita Doot said, “The incident occurred at 6.30 pm when my husband was returning from work and he was drunk. Actor Rajat Bedi, who was driving his car with license number MH 02 CD 4809, hit my husband when he was crossing the road. He fell down, sustaining injuries to the back of his head.”

The victim with his two daughters

Bedi rushed him to Cooper hospital and got him admitted, she said. The hospital informed the family members and they rushed there. “At the hospital, Bedi told us that my husband suddenly came in front of the car. He assured to help us and said that both he and his driver Suresh were there at the hospital. But after some time, he said he was leaving briefly, but never came back,” Babita added.

“The D N Nagar police also visited the hospital, but they didn’t catch Bedi. If anything happens to my husband, Bedi will be responsible. He should be arrested,” she said, adding that they have not been able to arrange blood for Rajesh. The couple has two children, Anshika, 13, and Tejasvi, 7, and the family lives in a slum area at D N Nagar.