Police officers said he bought a bike, transferred the remaining money to another account; nabbed from Delhi 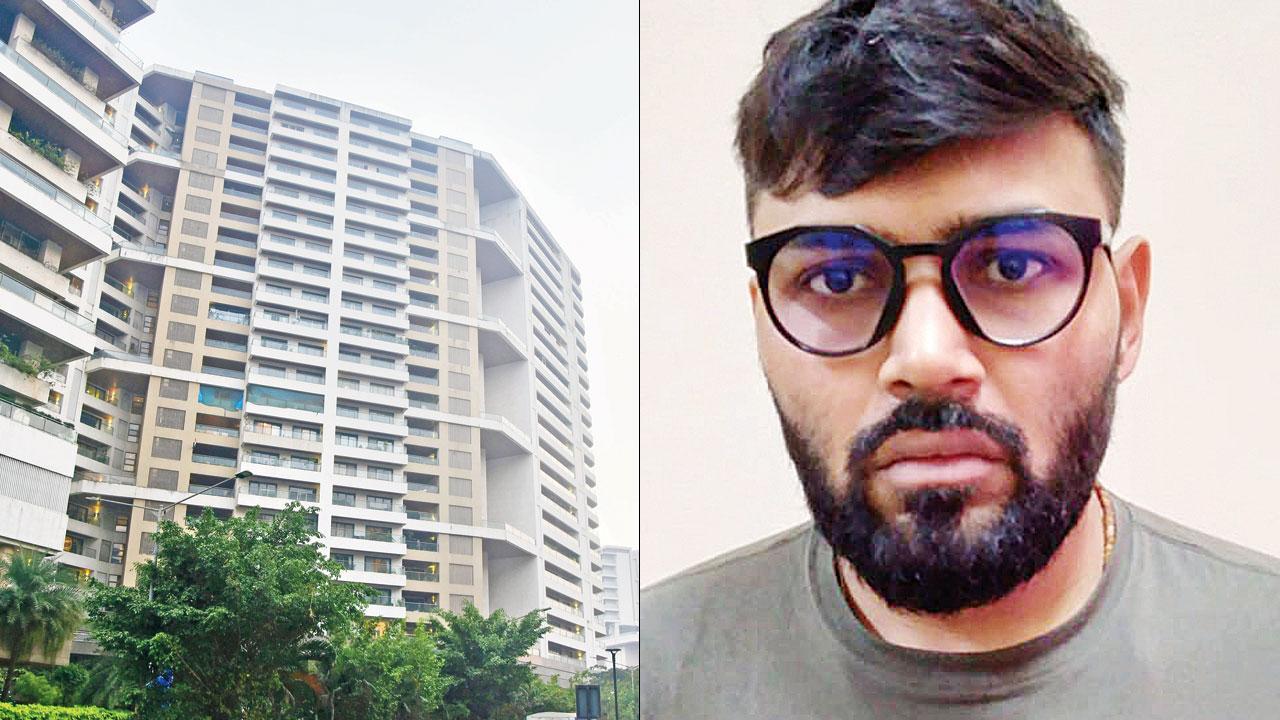 
The manager of a high-rise at Bandra-Kurla Complex was arrested on Wednesday for withdrawing over Rs 42 lakh from the society’s bank account. BKC police said the accused used the society’s cheques to withdraw the money on the pretext of giving payments to vendors. Cops nabbed him from Delhi.

According to the police, Signia Pearl Society appointed Myaashiana for payment related works of the society in 2020. After the previous manager appointed by Myaashiana  left the job, the firm appointed Patel on August 25. Patel handled all the society transactions of bill payments and maintenance.

For any society transaction, the cheque requires two signatures of the chairman or treasurer or  joint secretaries. Prakash Malhotra is the society chairman, Aasif Bandukwala is the treasurer, while Kavita Ghosh and Rohit Lamba are joint secretaries.

A police officer said, “Bandukwala had gone to London in October when Patel approached Ghosh and said he required cheques with signatures to pay the vendors. On October 2, Ghosh gave him some signed cheques and he also took signatures from  Lamba. Then on  October 7, Patel told the society office-bearers that he wanted to go to his village as a relative was seriously ill.”

However, on October 21 Bandukwala received a call from the bank about Patel withdrawing money using the cheques. The society then found that through 12 different transactions he had withdrawn around Rs 42.80 lakh. The society immediately approached the BKC police station and registered an FIR. During probe, police learnt that Patel had purchased a new bike and transferred the remaining money to his friend’s account.

Zone 8 DCP Dikshit Gedam formed a team of Senior Inspector Vikram Abhyankar, API Rajabhau Garad and constables Ghorpade, Hawaldar Gaikwad to nab the accused. The team traced him to Delhi and arrested him. Cops also found that the accused had changed his mobile phone to avoid arrest and kept moving between Surat, Uttarakhand and Delhi.

Patel had earlier been arrested by Juhu police and was in jail for 3 years. Lamba refused to comment. Bandukwala said, “I was out of India when the incident took place and don’t have much knowledge about it.”

Next Story : Mumbai: The walk to Bandra station just got longer