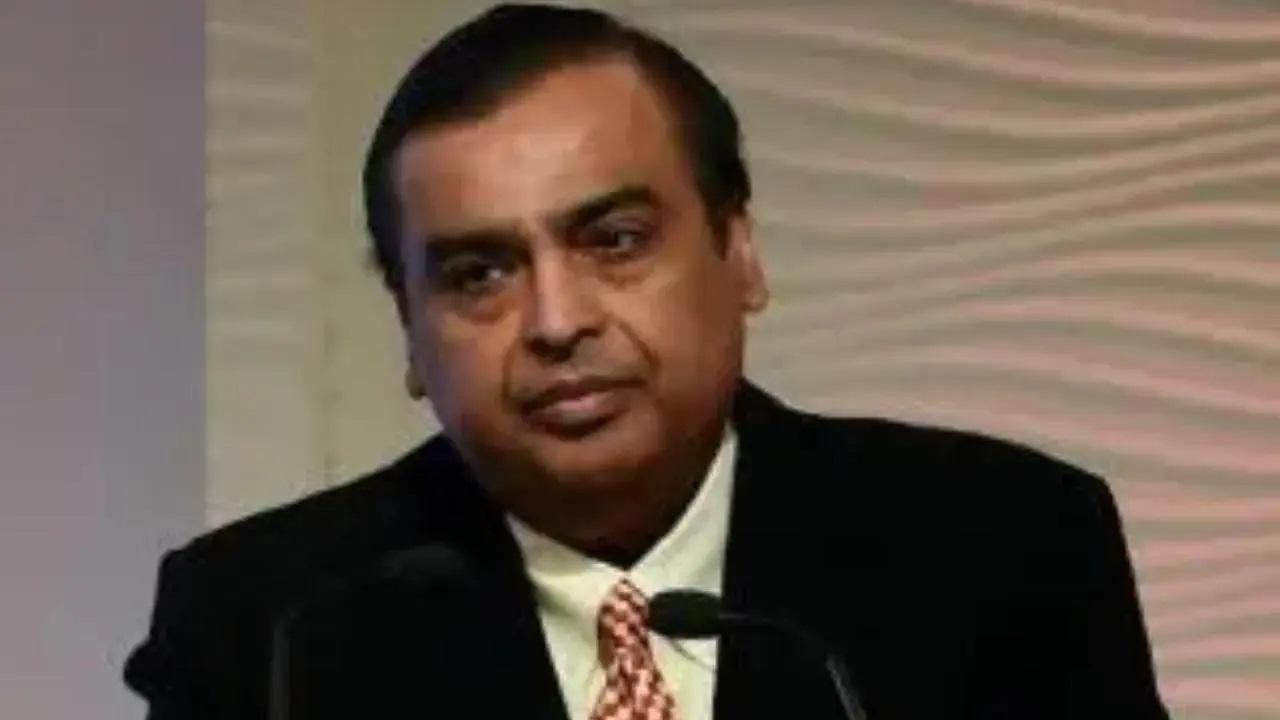 Tarang also told Mid-Day that the complaint was given to DB Marg police after receiving a call at 1 pm today.

The call was received on the landline of Sir HN Reliance Foundation Hospital today from an unknown number in which the caller made threats. An offence is being registered at DB Marg Police Station and further investigation in this matter is being done by Mumbai Police, said Neelotpal, DCP Zone 2

"At 12.57 pm today and again at 5.04 pm on October 5, a call was received at the call centre of Sir HN Reliance Foundation Hospital threatening to blow up the hospital and threatening to take the lives of Shri Mukesh Ambani, Smt Nita Ambani,  Shri Akash Ambani and Shri Anant Ambani. The caller also threatened to blow up Antilia and gave multiple threats to members of the Ambani family," a Reliance Industries Ltd. spokesperson's statement said.

"A police complaint has been registered and we are providing all the necessary details to the police in their investigations," the statement further read.

Next Story : Octogenarian security guard killed in Mumbai for not allowing liquor