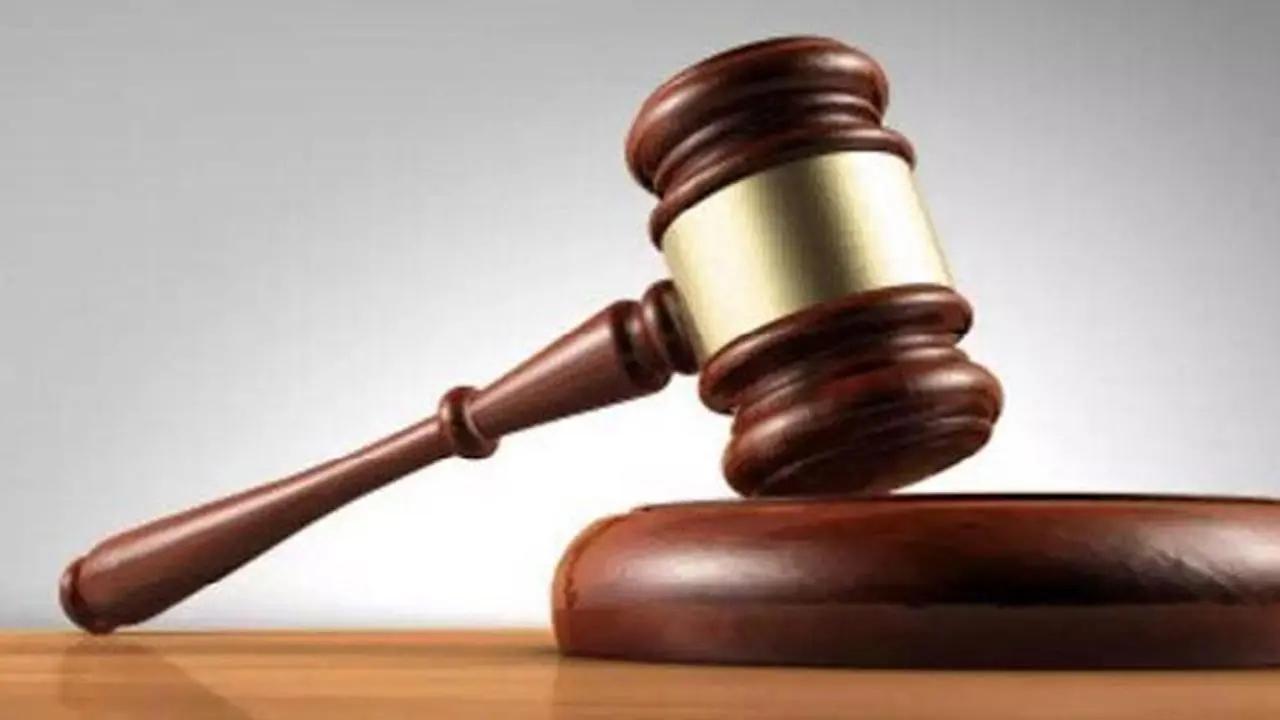 The accused had originally filed the application for default bail in 2018 at a sessions court in Pune when the case was being probed by the police.

The accused, in their plea, had claimed that the 90-days extension granted by the sessions court for filing of chargesheet in the case was "illegal", and hence, they were entitled for default bail under provisions of the Criminal Procedure Code (CrPC).

The case relates to alleged inflammatory speeches delivered at the Elgar Parishad conclave held at Shaniwarwada in Pune on December 31, 2017, which the police claimed triggered violence the next day near the Koregaon-Bhima war memorial.

The probe in the case, in which more than a dozen activists and academicians have been named as accused, was later transferred to the NIA.