Mumbai: Not a cold wave, temp to remain low for a few days, says weather expert

The mercury settled at a minimum temperature of 14.8 degrees Celsius and a maximum of 26.5 — which is two and four degrees respectively – below normal on Tuesday 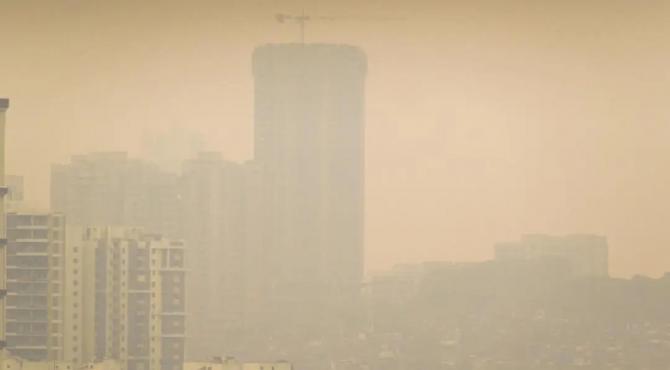 
With the city feeling colder than usual, the Indian Meteorological Department (IMD) on Tuesday said Mumbai recorded temperatures below normal on January 24. However, the weather experts said it was not a cold wave and that the temperature is going to get better in the next few days.

The mercury settled at a minimum temperature of 14.8 degrees Celsius and a maximum of 26.5 — which is two and four degrees respectively – below normal on Tuesday.

Sushma Nair, scientist and weather expert at Indian Meteorological Department’s Santacruz observatory, said, however, it cannot be called ‘a cold wave’, since the temperature is just below normal.

“A cold wave can only be declared if the temperature departure from normal is -4.5,” she said.

Explaining the reasons behind the drop in temperatures, Nair said: “This is because there is a heavy snowfall in the north and winds are blowing northerly.”

She said that weather conditions are expected to persist for the next three to four days.

Meanwhile, the Air Quality Index (AQI) of Mumbai, the financial capital of India remained 'poor' on Tuesday, according to the System of Air Quality and Weather Forecasting and Research (SAFAR).

The Chembur area of Mumbai recorded 'very poor' air quality at AQI 322, whereas the AQI of Colaba was recorded at 262 (poor).