The 'Operation Reunited' will be started on August 15, the country's 75th Independence Day, and go on till September 15, an official said on Monday 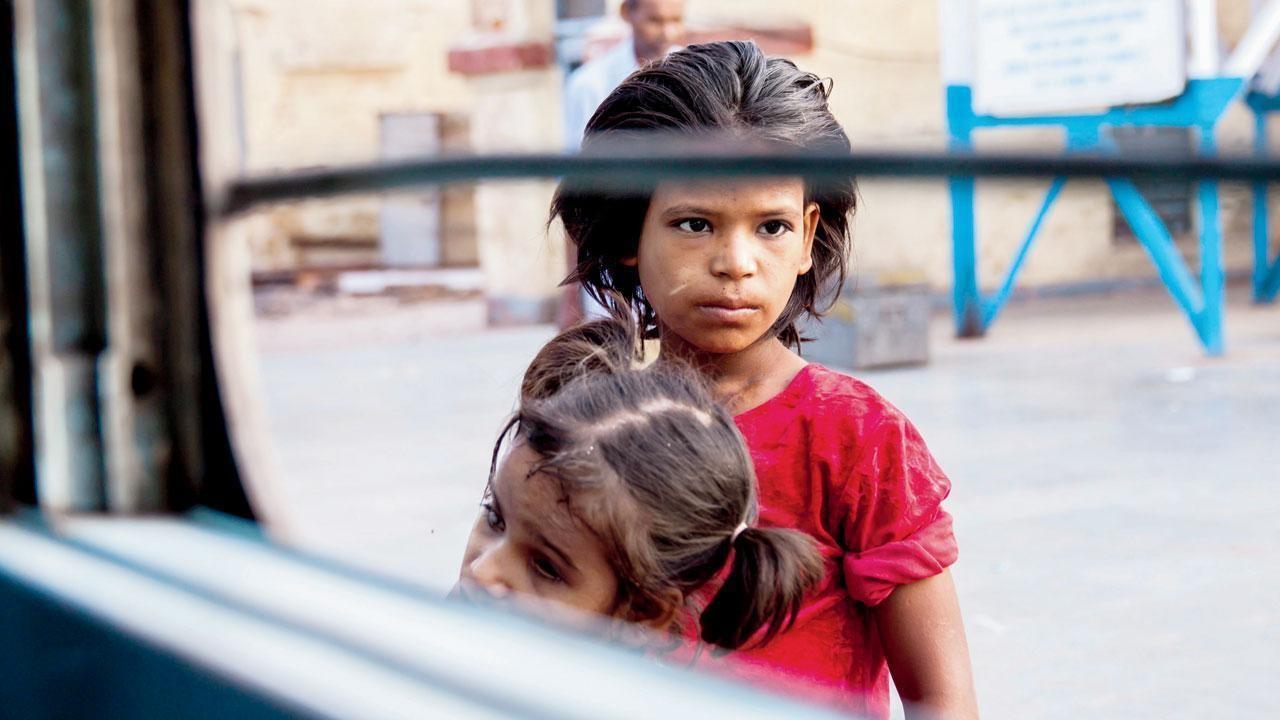 
The Mumbai Police will soon launch an initiative to reunite missing or abducted children with their families.

The 'Operation Reunited' will be started on August 15, the country's 75th Independence Day, and go on till September 15, an official said on Monday.

To make the initiative successful, the city police have sought help from citizens to help them find the missing and abducted children, he said.

During the month-long exercise, the police will also search for the parents of such children and help them reunite with their families, the official said.

The police have also appealed to people to inform them on helpline numbers 100 or 1098 about children found in suspicious condition, those begging on railway stations, bus depots and roads and those engaged in rag-picking, he said.

Next Story : Mumbai: Water stock in seven reservoirs rise to 92.14 per cent