Mumbai: Population estimation study of golden jackals to be carried out in mangrove forests 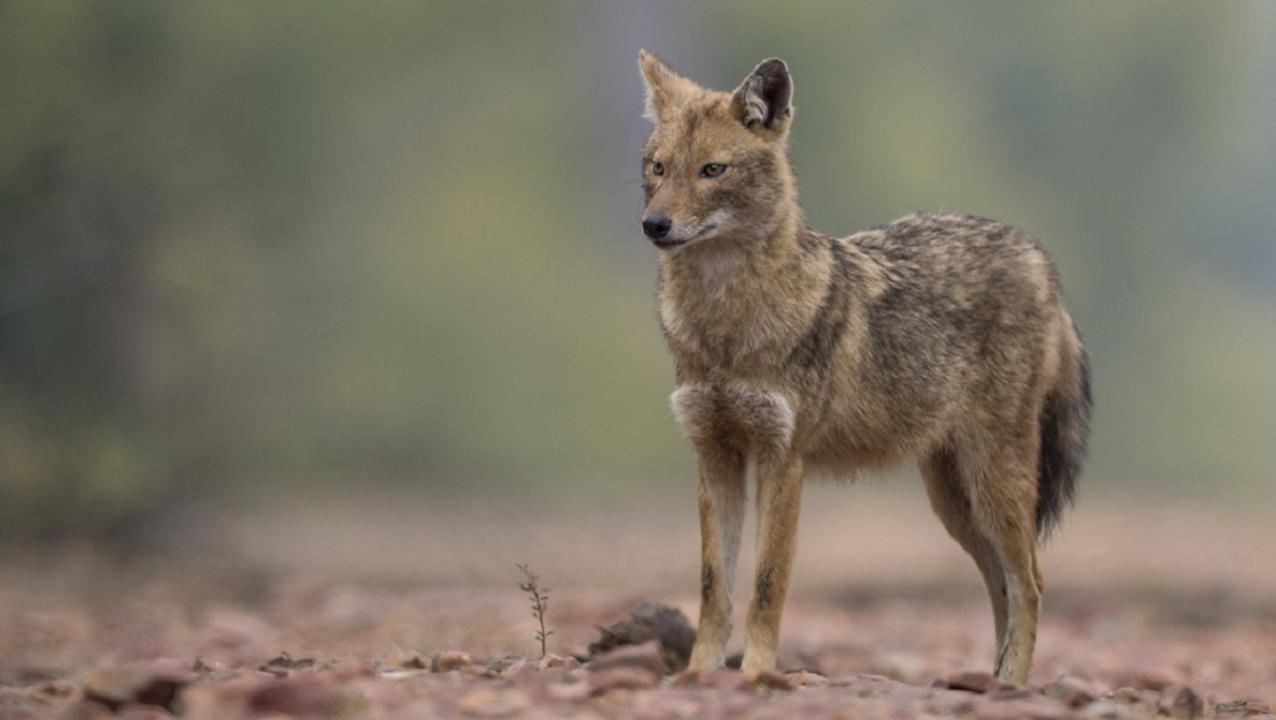 
If everything goes as planned, in the next few months the mangrove cell of the forest department will begin a population estimation study of the golden jackal in mangrove forests in and around Mumbai. This will be the first such study.

The head of the mangroves cell, Virendra Tiwari, who is also the additional principal chief conservator of forests, said, "Mumbai and the Mumbai Metropolitan Region are unique landscapes with mangrove forests. The golden jackal is an important mammal found in mangrove forests, and we wanted to do a detailed study about the population and its distribution, so the Mangrove Foundation has signed a memorandum of understanding with Wildlife Conservation Society-India for the same, and the research will begin in the coming months."

It may be noted that this is not exactly a population estimation exercise but a study to understand where the jackals occur in MMR and what is their habitat and distribution. Deputy Director of the Mangrove Foundation Manas Manjrekar said, "As a part of the study, the team of researchers from WCS-India, including biologist Nikit Surve, will be installing camera traps in mangrove forests in Mumbai and MMR. The outcome of the study will help us understand the areas that golden jackals prefer and their food preferences."

There are huge mangrove forest patches in the Mumbai Metropolitan Region, including a portion of the Thane Creek Flamingo Sanctuary, Bhandup pumping station, Charkop, Versova, Vasai, Bhayander and Ghodbunder Road. While there have been many sightings of jackals at these locations, no proper study has been carried out about them.

The research would be very helpful, as it will not only help create better conservation strategies but also help in gathering scientific evidence about the golden jackal. In the past, there have been several human-jackal conflict incidents; there have also been instances where the jackals have been rescued from human settlements close to mangrove forests in the Mulund and Vikhroli. The research might also help gain an understanding of their diet and activity patterns and the threats they face.

Golden jackals are native to the Indian subcontinent and play a very important role in forest ecology. They are omnivorous in nature and feed on a variety of small mammals, birds, fish, rabbits and even fruit. Unfortunately, golden jackals are frequent victims of hunting, wildlife trafficking, man-animal conflict and highway accidents. This species is protected under Schedule II of the Wildlife Protection Act of 1972 and has an estimated population of 80,000 in the wild.

80,000
Estimated population of the golden jackal across India

Next Story : Maharashtra: Vigil stepped up as state’s jumbo guests go after paddy