mid-day investigation reveals no new contractor wanted to take up work, and worse, even before rains, BMC had readied just two thirds of the required quantity of raw material 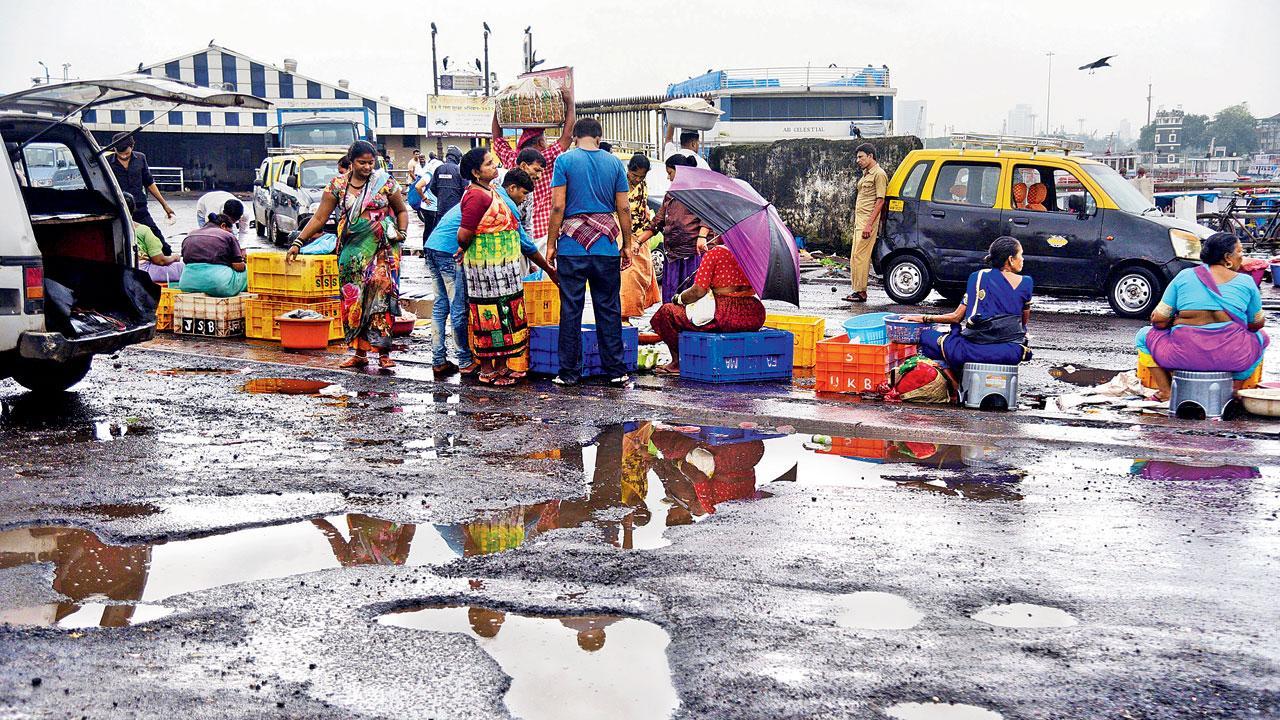 
If you are wondering why the BMC is not filling up potholes, it is because the civic body has not only already used up all of its cold mix in August but also surpassed the funds allotted for the same. Some ward officials also claimed that they are applying for additional funds. In addition, BMC did not receive any response from contractors for repairing the roads using new techniques. In the absence of its own cold mix, wards are depending on contractors appointed by the BMC for repairs.

Before every monsoon, the Brihanmumbai Municipal Corporation starts preparations to repair potholes during rains and produces cold mix in its Worli plant. This mix is then distributed to its 24 wards. In addition, the civic body, which divides the 24 wards into 7 zones, allots separate budgets for each zone and appoints contractors to take on the road repair work.

A BMC employee said that they used the cold mix to fill potholes after receiving complaints, but “it is not of much use as the mix comes out in a few days due to the rain”.

Also read: Need to end the pothole menace once and for all 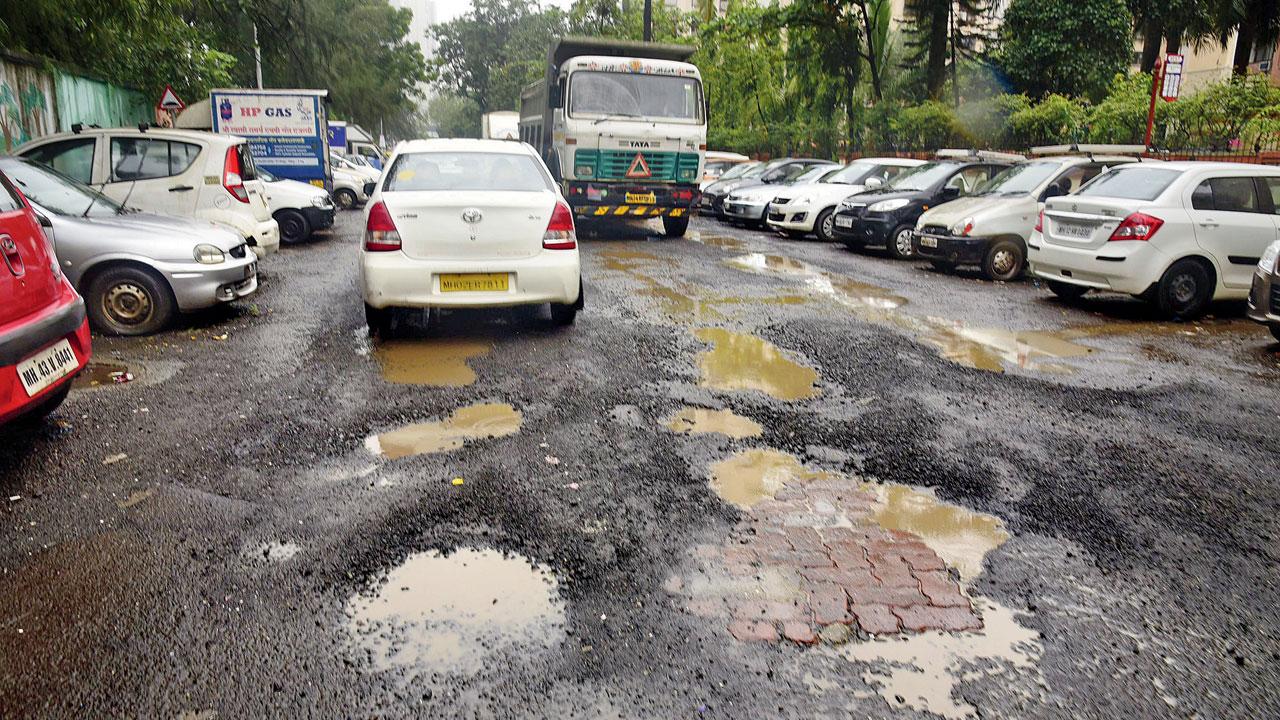 “Cold mix cannot be produced during the rainy season due to high levels of moisture in the air. So it is prepared in the dry months and stored. The cold mix was distributed before June and even the mix which was kept in storage ended in August,” said a BMC official on the condition of anonymity.

This means, since August BMC staffers have not been able to fill any potholes and are completely dependent on contractors.

“When we asked for cold mix, we were told to get the contractors to fill up the potholes instead.  But, even private contractors are facing issues in getting the material owing to the season. As rains have not subsided yet, it has also led to worsening of roads,” said another BMC official.

This year, BMC had appointed contractors and allocated Rs 6 crore for each of the seven zones to repair the roads during monsoon. Several zones have already overshot the budget even as three weeks of monsoon is still remaining.

In addition, the civic body had floated additional tenders in July for using new techniques, such as rapid hardening concrete and geo-polymer solution, at a cost of Rs 7 crore. However, all of the three new methods which were tried proved to be unsuccessful, and the civic body did not get responses to the tenders which stated that the contractor would get 50 per cent of the payment only after the defect liability period of 15 years.

A BMC ward official said they have now started applying for additional budgets. “Pothole-ridden roads make life miserable for commuters. We understand the issues faced by the citizens, but we need a few sunny days to complete the task,” said the official.

Additional Municipal Commissioner P Velarasu remained unavailable for a comment. Ulhas Mahale, deputy municipal commissioner of infrastructure, said that they haven’t received any specific request from ward levels and need to take details from each ward about the cold mix consumption and allocation of budget for contractors.

3,000 mt
Quantity of cold mix wards asked for from BMC

August
Month when the 2,150 MT of cold mix got over

Three
No of weeks before the rainy season in Mumbai ends