As per the BMC’s data, they have been seeing an increase in monsoon illnesses, in the past one week as compared to the first 15 days of July 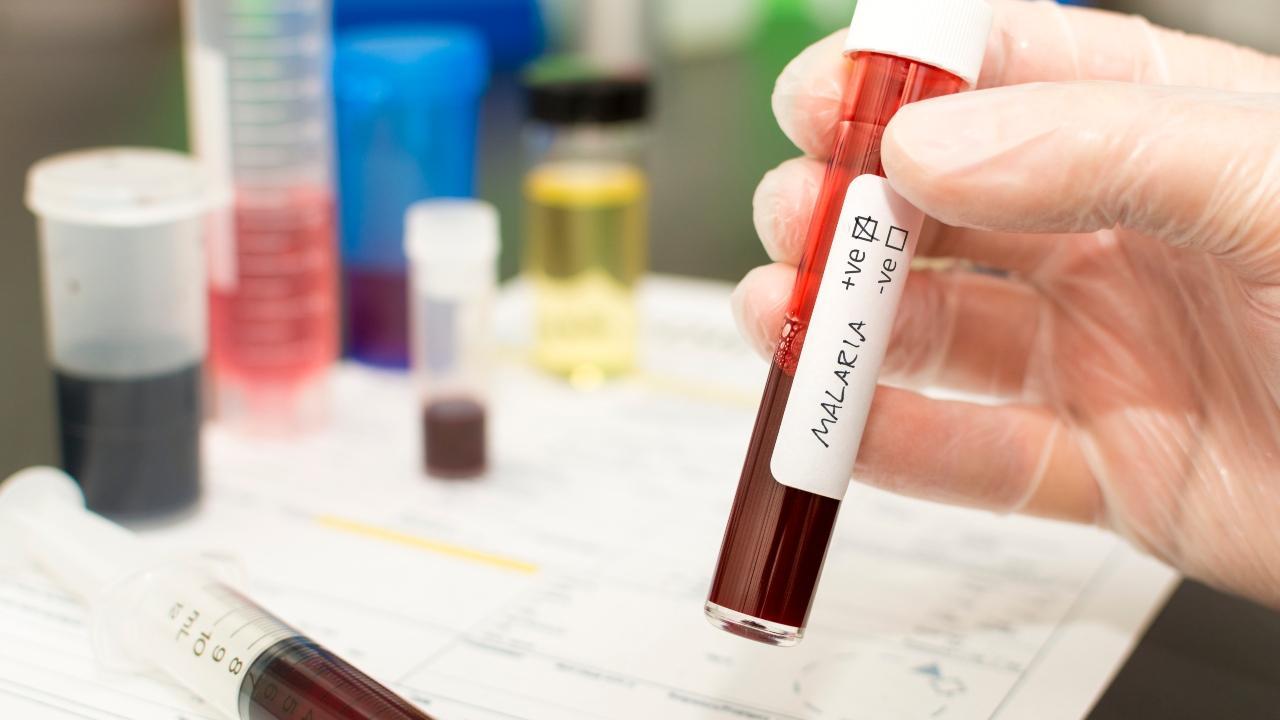 
The public health department of Brihanmumbai Municipal Corporation (BMC) recorded 397 malaria cases up to last week this month. While the number of malaria cases reported till July 17 was 243, Mumbai reported a 63 per cent (154 cases) rise in one week.

The civic body has released an advisory for the prevention of vector-borne diseases dengue, and malaria. As the number of dengue and malaria cases rises, they have advised citizens to take all precautionary measures in order to prevent the breeding of mosquitoes. Citizens are advised to prevent larva breeding by keeping the premises and surrounding area clean, clearing the odd articles such as tins, thermocol boxes, coconut shells, tires, unused articles, etc, the advisory mentioned.

As per the BMC’s data, they have been seeing an increase in monsoon illnesses, in the past one week as compared to the first 15 days of July month.

According to the city-based doctors, there has been an increase in the number of cases consulted on an OPD basis for monsoon illnesses.

Dr Tushar Rane, Internal Medician Expert, Apollo Spectra Hospital, said, “In the view of monsoon, malaria and dengue cases are rising in Mumbai while other diseases such as leptospirosis, and chikungunya are reporting a few cases. In the last week, I have seen many patients with fever, body pain, and vomiting. Do not ignore symptoms of malaria and dengue such as muscle pain, body ache, vomiting, fever, and headache, and consult the doctor on an immediate basis.”

Dr Honey Savla, Consultant, Internal Medicines, Wockhardt Hospitals, Mumbai Central, added, “Malaria is transmitted through mosquitoes, so we have to do away with mosquito breeding sites and use insect repellents at home or outdoors. After malaria is detected, the prophylactic medication which lasts for 14 days should be taken under the guidance of a doctor.”

Speaking about preventive measures, Dr Rane added, “To prevent malaria and dengue, people should wear full-sleeved clothes to avoid mosquito bites, use mosquito repellents, close windows during the evening, keep the surroundings clean and avoid water stagnation near the house.”