The number of active cases also fell below 10,000. There are 9,710 active cases in the city, according to a civic official 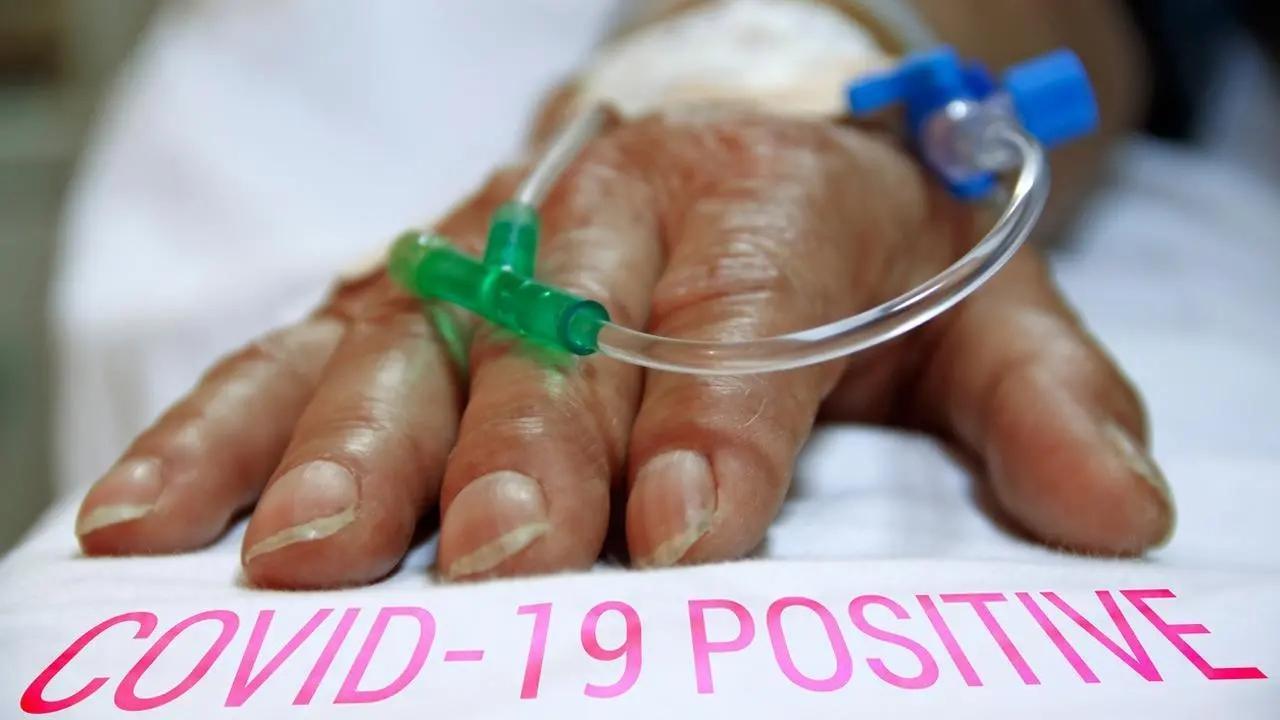 Daily cases dropped by 22.6 per cent from Thursday, when the city had recorded 1,265 new cases, a civic official told the PTI.

A total of 1,75,38,896 swab samples have been tested in the city so far, with addition of 12,452 coronavirus tests carried out during the day. The dip in new infections also brought down the positivity rate to 7.8 percent from 9.9 percent the day before.

At least 1,896 patients recovered from the infection since the previous evening, taking the count of recoveries to 10,84,148. The recovery rate in the city now stands at 97 percent.

Of the latest cases, 924 patients were asymptomatic, while only 54 were hospitalized and four of them were put on oxygen support, according to the PTI.

Out of 24,787 hospital beds earmarked for COVID-19 patients, 594 are occupied and only 66 patients are on oxygen support.