Mumbai: Residents suffering due to dirty water, but BMC is doing nothing to help 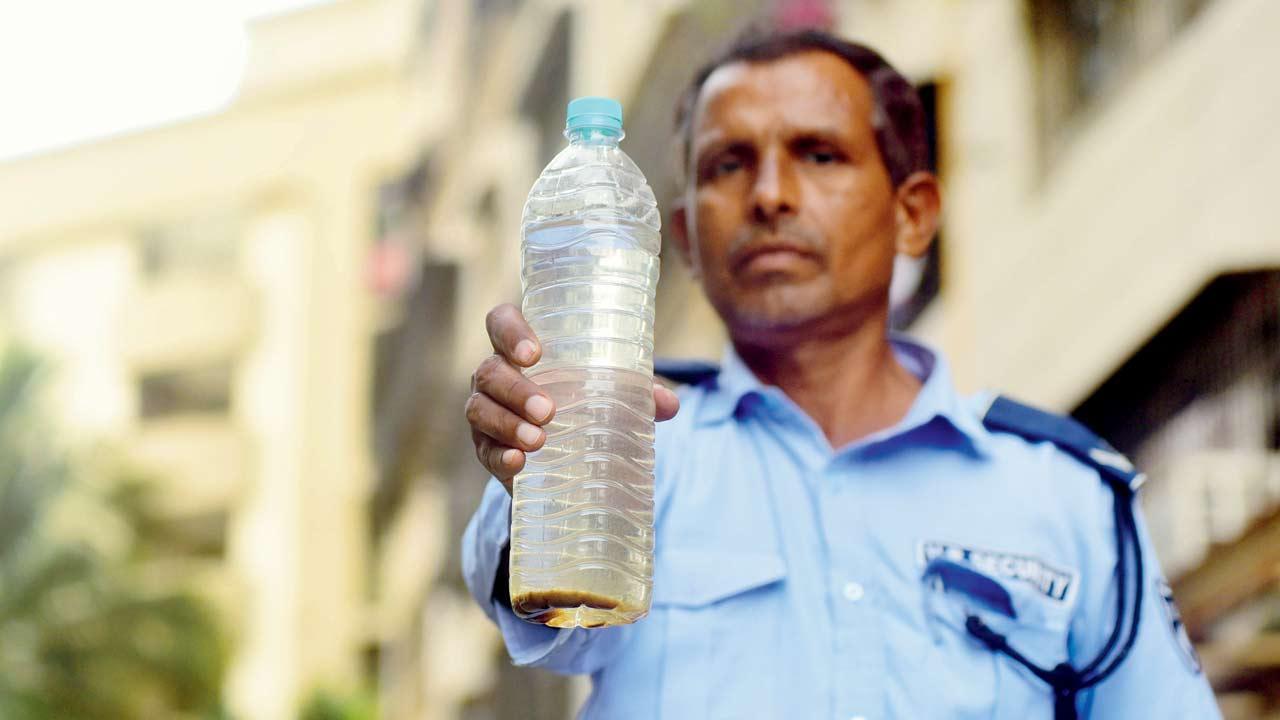 A security guard holds a bottle of water with a visible precipitate, supplied by BMC, at Bhakti Park


Gastroenteritis, stomach infection and other water-related ailments are rising among residents of the upscale Bhakti Park complex in Wadala. Residents claim this is owing to the contaminated water supply for the past several weeks now. The water samples, which were investigated by a private lab, came out positive for E Coli and Coliform, both bacteria considered dangerous for human consumption. In addition, the water also emitted an offensive odour, thus it was declared unfit for consumption.

According to a test result from the Municipal Analyst laboratory, the content/samples tested do not meet the standards prescribed by BIS specifications (IS:10500 of 2012). The said report was also acknowledged by the medical officer of health in M West ward. However, the Brihanmumbai Municipal Corporation is yet to take steps to help the residents. Bhakti Park is a residential complex comprising 35 towers, housing 3,000 families. 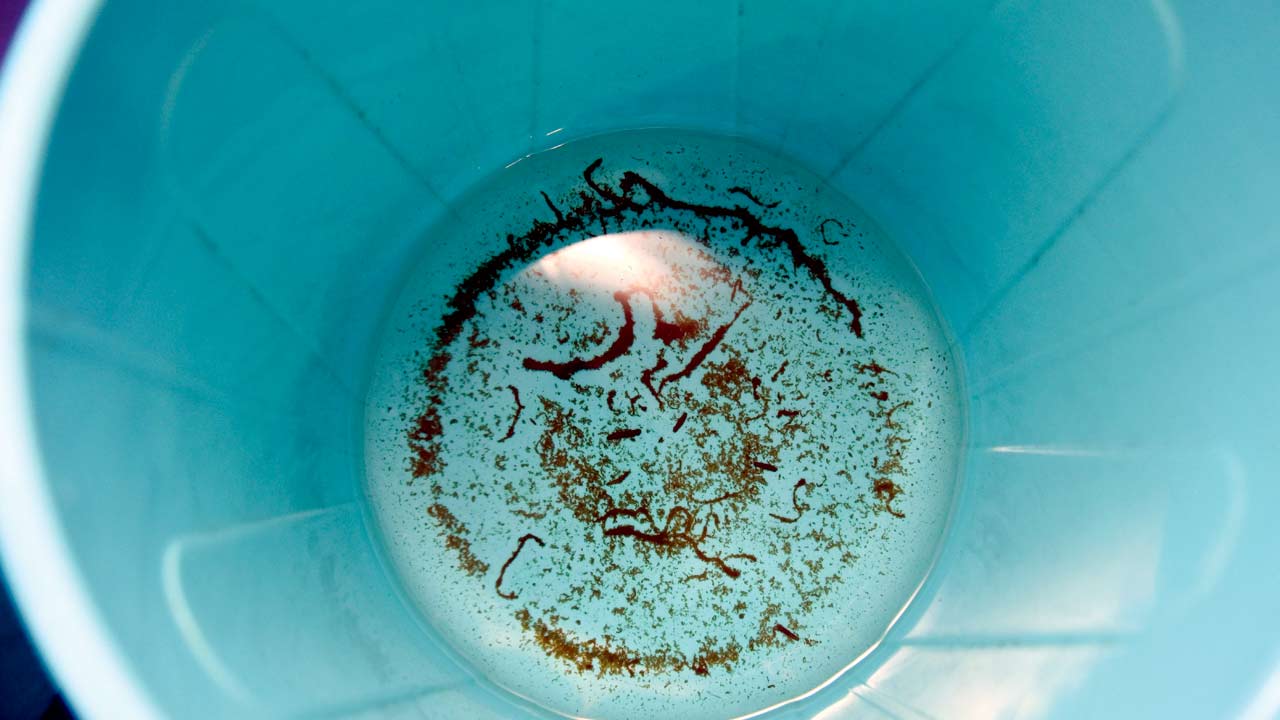 While some residents complained about live worms in tap water, others claim the water stinks of sewage. They have accused the BMC of neglect and the builder of refusing to bear the costs of maintaining the two sewage treatment plants (STP) on the premises.

“All the buildings in Bhakti Park have been receiving contaminated water with live worms and stench for several weeks now. We filed complaints and cleaned our tanks twice in the past two months, but the problem still persists. Many residents, especially children, are suffering due to gastro infection. We approached BMC officials too, but they have not offered any help or solution,” said Newton Sequeira, secretary of Odyssey building in Bhakti Park.

Another resident Rohit K said that the two STPs on the premises which are to be maintained by the builder are not functioning. “As per the contract, the builder is supposed to provide us with 40 per cent of the total demand in the form of treated water through STPs, while the remaining 60 per cent is to be supplied by the BMC. However, for the past several weeks we are getting contaminated water, which is creating health issues for many. Nobody is willing to take the responsibility and resolve the issue.”

Residents said the builder has asked them to maintain the STPs, CCTVs, street lights and even the approach road through Bhakti Park Residents Federation. They said it is not possible for them to maintain STPs and that the road is used by outsiders too. 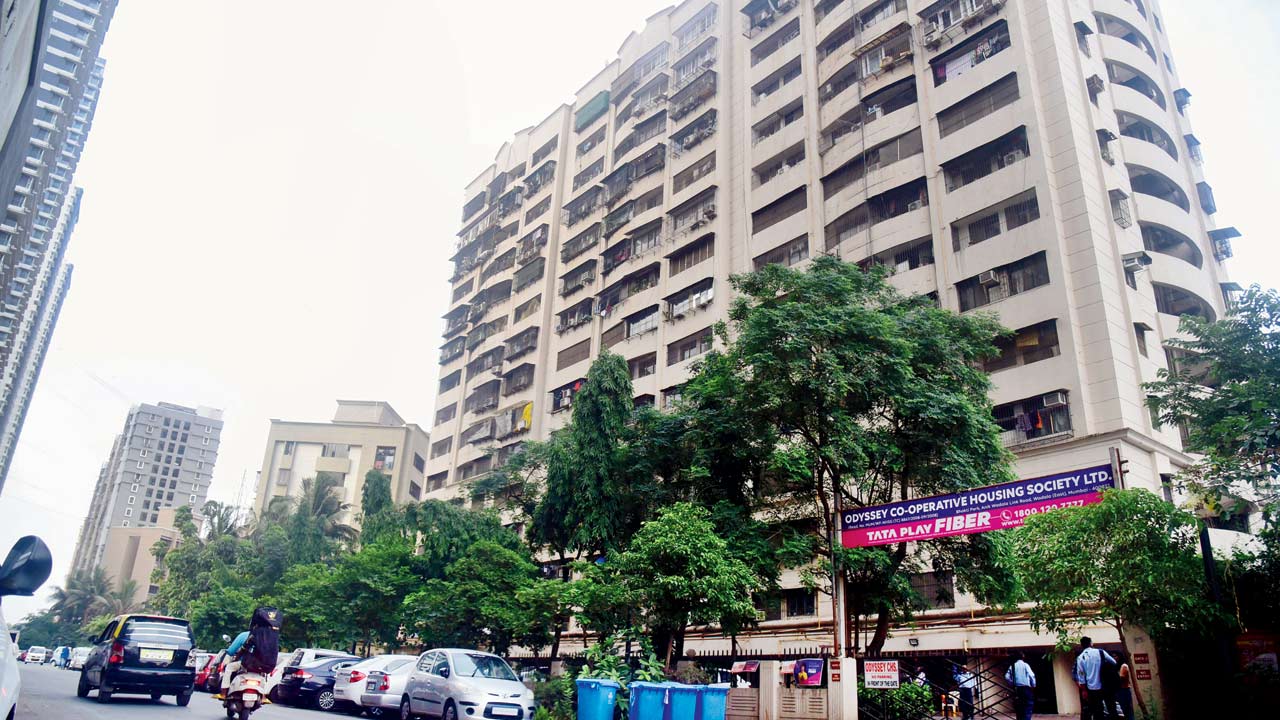 “The approach road is used by outsiders too, buses and trucks have access, people visit the garden in Bhakti Park premises; how can we maintain it? Also, maintaining STPs needs expertise. The builder himself had appointed a third party, how will the residents do that?” said Rohit K. He added, “Kids, women and senior citizens cannot step out of their homes after 7 pm in the absence of street lights. Hence, we have demanded that the builder must hand over the road as well as the STP to BMC for maintenance. This will resolve all our problems.”

An official from M West ward said, “We had sent our team twice to Bhakti Park. It is true that the lab results have come out positive for E Coli contamination. However, as per our investigation, the contamination is not through our pipelines. It is either in the building tanks or the water supplied through STPs being mixed up. We will look into the issue.”

Water contamination not a new issue in city

According to data from the BMC’s annual Environment Status Report (ESR) for 2020-21, areas such as Dadar, Dharavi, Parel, Byculla, Goregaon, and Mulund have reported an increase in drinking water contamination in the past year. Of the total 29,051 water samples checked by the civic body for the period, 275 or 0.94 per cent of the samples were found contaminated.

The ESR for 2020-21 also revealed that the G North ward (Dadar, Dharavi) had the highest amount of contamination in water samples at 3.4 per cent, followed by 2.4 per cent from P South (Goregaon), 2.3 per cent from T (Mulund), and 2.2 per cent from F North ward (Sion, Matunga). The ESR report for 2021-22 will be released around September-October this year.

35
No. of towers at Bhakti Park, Wadala

60
Percentage of water supplied by BMC to Bhakti Park

Next Story : Wadi Bunder could become model home for Train 18