The complainant alleges the school admin did not give Krishna, who is blind from birth, separate room for exam; adds education dept official had to be roped in to get him a writer 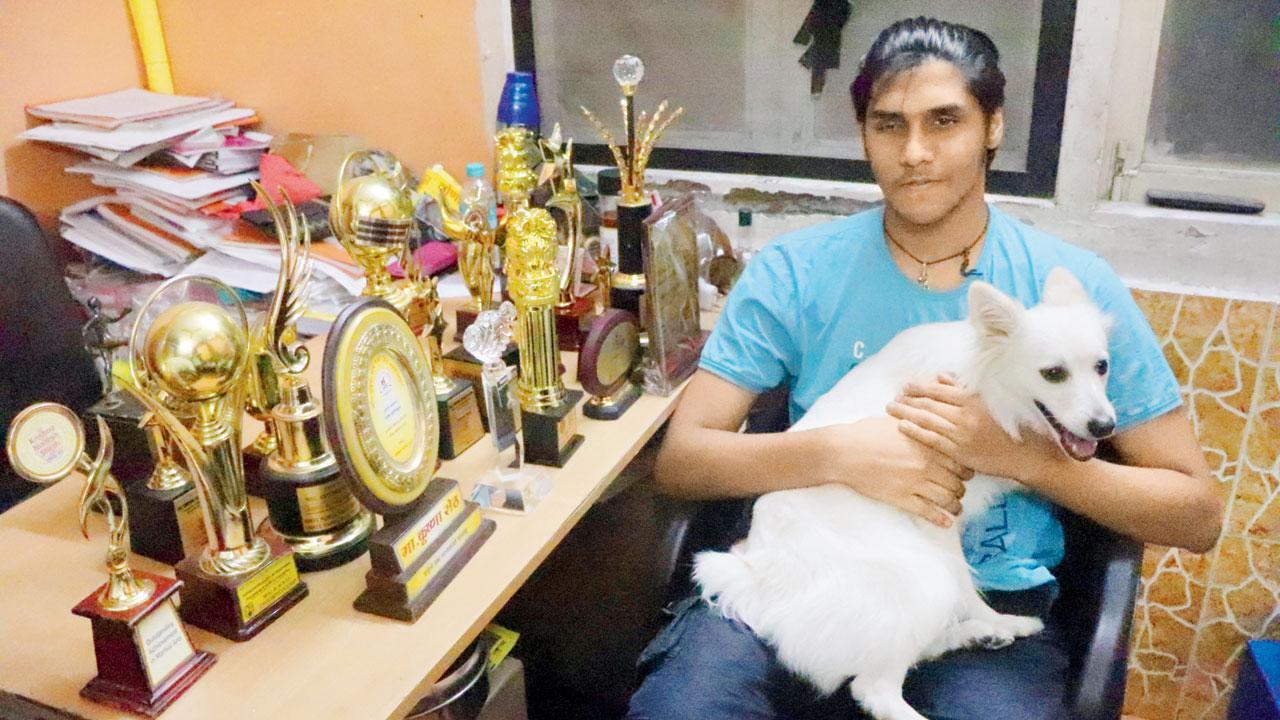 Krishna Sheth with his trophies on the left. Pic/Anurag Ahire


The principal and trustee of a Kandivli-based school have been booked on Friday for their alleged atrocious behaviour towards a visually impaired student, whose percentile dropped due to the alleged mental harassment by the accused duo.

Tarlika Mehta, aunt of 16-year-old Krishna Sheth, filed a complaint against principal Saibaba Shetty and trustee Sandeep Goenka of Swami Vivekanand International School (SVIS) with the Kandivli police. The FIR, a copy of which is with mid-day, has been filed under Sections 92A of the Rights of Persons with Disabilities Act, 2016 and 23 of the Juvenile Justice (Care and Protection of Children) Act.  Mehta told mid-day, “Krishna is blind from birth. He is a meritorious student and a taekwondo enthusiast who represented India and bagged a silver medal in Open Category at the World Taekwondo Culture Expo in Seoul, South Korea in 2014. I had been running from pillar to post to file a complaint against the duo since the past six months. I had submitted a complaint to Kandivli police, DCP, additional CP and police commissioner in January, but the cops were not willing to register an FIR despite knowing the fact that my child slipped into depression due to the harassment.”

Krishna joined SVIS in senior KG in 2011 and was given special care by the then principal and the trustee, said Mehta, adding, “Just after a few days of Krishna got admission, the trustee and principal were impressed with his progress in sports, athletics and studies, and decided to give him free education.” 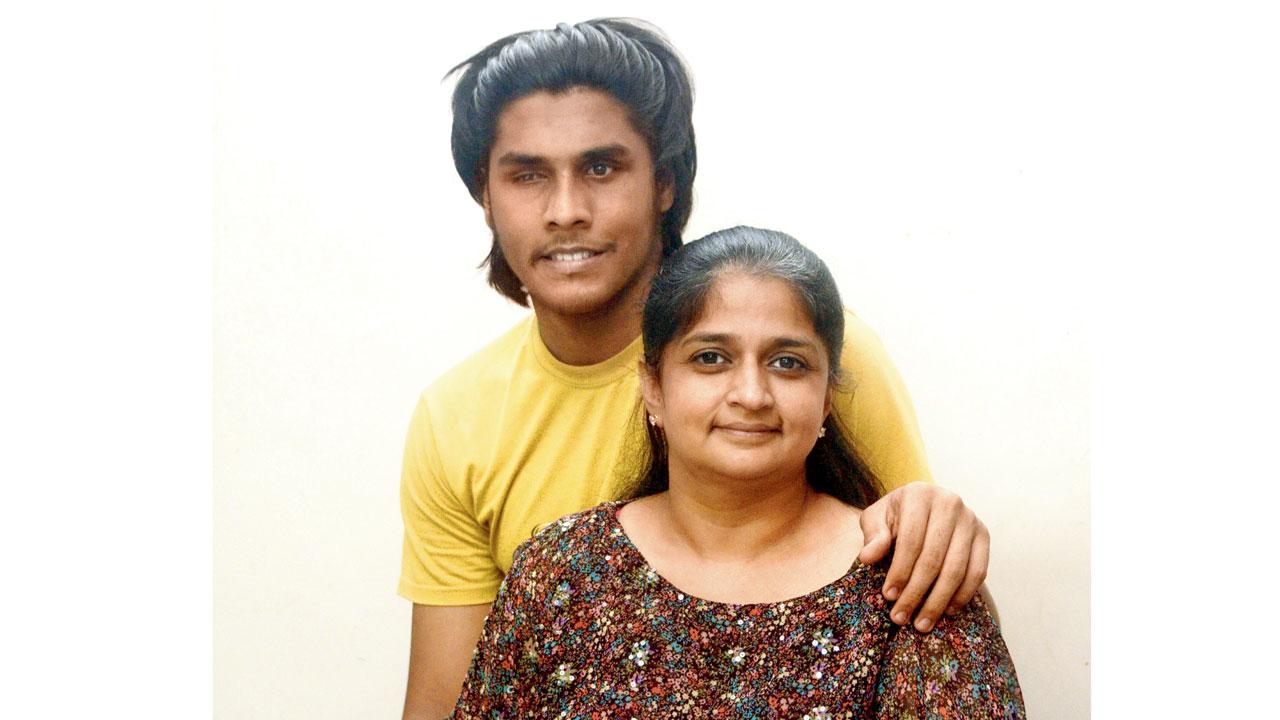 “But the management changed and the new trustee and principal took over charge in 2017-18. Krishna was discriminated against and insulted by Shetty in front of everyone. Shetty would say ‘isko sab dikhta hai’ (he can see everything). In fact, when Krishna asked about his score, she said ‘since you are a blind, I am giving you the marks.’ This was humiliating.”

No writer for exams

“Before his Std VII exams, I met Shetty to tell her that Krishna needs a writer as he is blind. But two to three days before the exam, the principal asked me to get a letter from the education department. So, I got one. But Shetty refused to accept it. I requested an official from the education department to come to the school and tell Shetty to help my specially abled child and the matter was resolved, but the principal got annoyed and started to create further problems. The school management started to undervalue Krishna’s efforts, this made him slip into depression,” she said.

Mehta said, “Since the school management did not stop the mental torture and harassment, I had to take School Leaving Certificate from SVIS.” She had approached Kandivli police in January but cops did not listen. “NGO Citizen Rights Protection Committee helped me get the FIR registered,” she added. Darshan Soni, national president of the NGO, said, “She approached us and we reached out to Kandivli police. We have also filed a complaint against the school with the State Human Rights Commission.”

Principal Shetty told mid-day, “This is news to me that an FIR has been registered against me. The cops have taken our statement earlier.”

“We take utmost care of our students. We have so many children in our school with special needs, and both them and their parents are happy with us. But I don’t understand what’s her (Mehta’s) motive behind this allegation,” Shetty told mid-day.

When asked if she humiliated Krishna, Shetty said, “He participated in so many programmes in school and is still so dear to me. Why will a qualified academician humiliate her student by calling him a blind?”

When contacted, senior inspector Dinkar Jadhav from Kandivli police station said, “I am not aware of it.” Zonal Deputy Commissioner of Police Vishal Thakur said, “I need to check.”

Next Story : Mumbai: BMC takes back 10 per cent water cut