Virus claims one life in Mumbai and two across the state 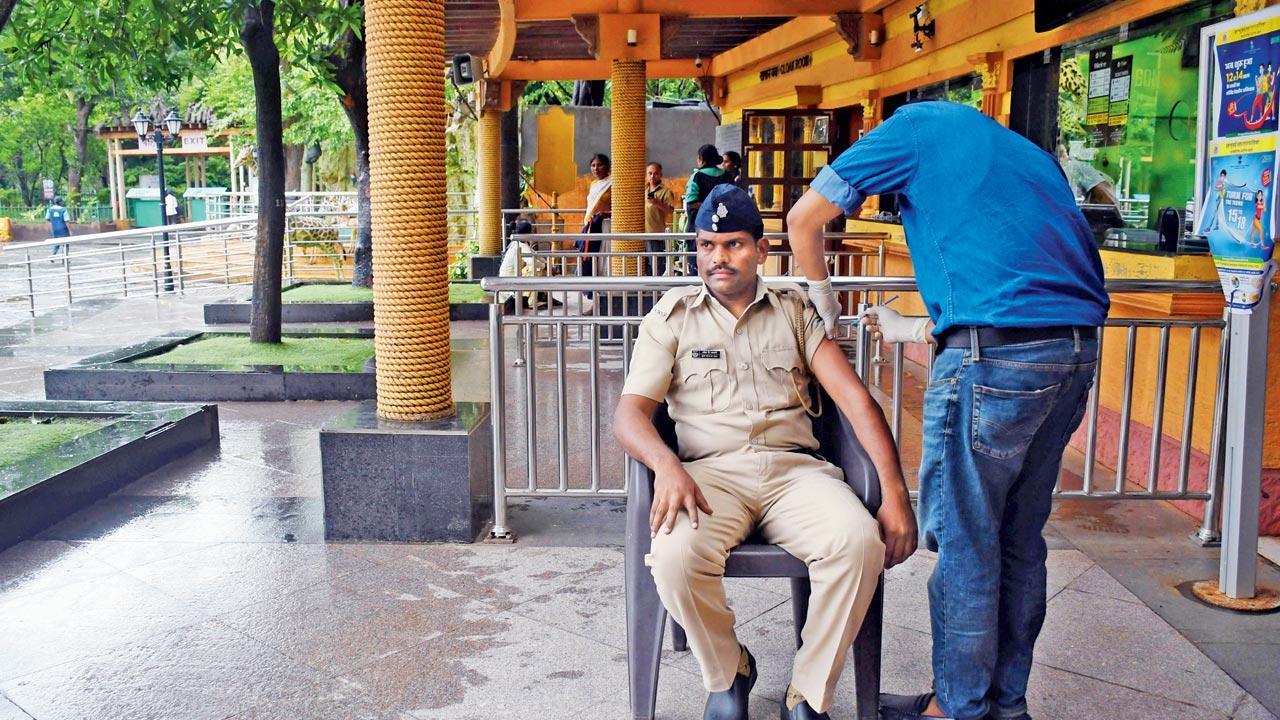 A policeman gets his jab at a camp set up at the zoo. File pic


Mumbai on Monday recorded 51 new cases of Coronavirus and one death due to the infection, the BMC said. With this, the tally of infections in the city rose to 11,49,832, while the toll reached 19,730, it said.

The corporation said in a bulletin that eight of the 51 patients are symptomatic and have been hospitalised and four of them are on oxygen support. At least 108 patients are being treated at city hospitals.

Across Maharashtra, 256 new cases were reported along with two deaths, said a state official. The Mumbai Metropolitan Region added 108 new cases, followed by 67 in Pune circle, 35 in Nashik, 17 in Nagpur and 15 in Kolhapur. Mumbai apart, the other death was reported from Raigad.