The minimum fare for a distance of 1.5 km for kaali-peeli taxis has been hiked to Rs 28 from Rs 25 and the same to Rs 23 from Rs 21 for auto-rickshaws 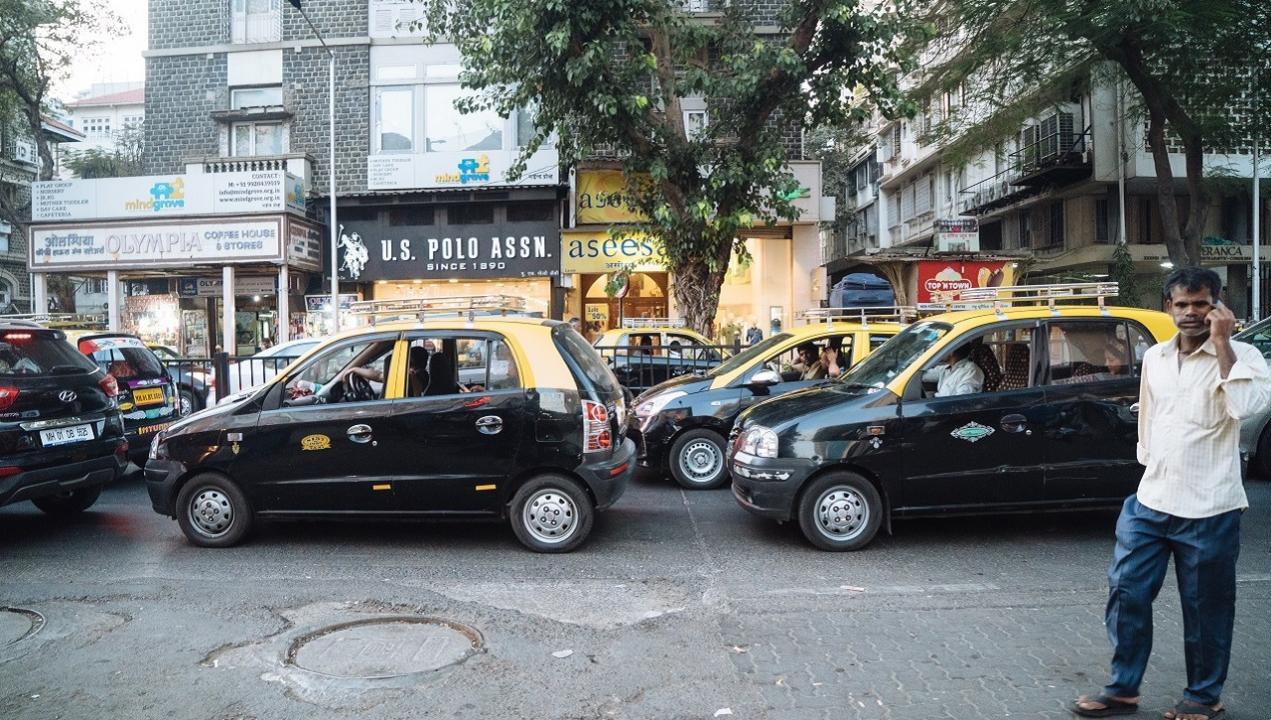 
Mumbaikars will have to pay Rs 28 as the minimum fare for travelling in black and yellow taxis and Rs 23 for auto rickshaws, with the basic fares being hiked by Rs 3 and Rs 2 respectively.

According to a press release from the Mumbai Metropolitan Region Transport Authority (MMRTA), the new fares will come into effect from October 1.

The minimum fare for a distance of 1.5 km for kaali-peeli taxis has been hiked to Rs 28 from Rs 25 and the same to Rs 23 from Rs 21 for auto-rickshaws.

The decision to hike the fares was taken in the MMRTA meeting chaired by the Maharashtra transport secretary on Monday. But it was announced only after the minutes of the meeting were signed, reported PTI.

The taxi and auto rickshaw fares were revised as CNG price was hiked to Rs 80 per kg from Rs 49.40 per kg on March 1, 2021, besides the rising cost of living, inflation and other factors, MMRTA stated.

As per the release, the MMRTA has given two months between October 1 to November 30 for the recalibration of fare metres installed in taxis and auto rickshaws.