According to the System of Air Quality Forecast and Research (SAFAR), the city recorded an AQI of 118 at 10.40 am 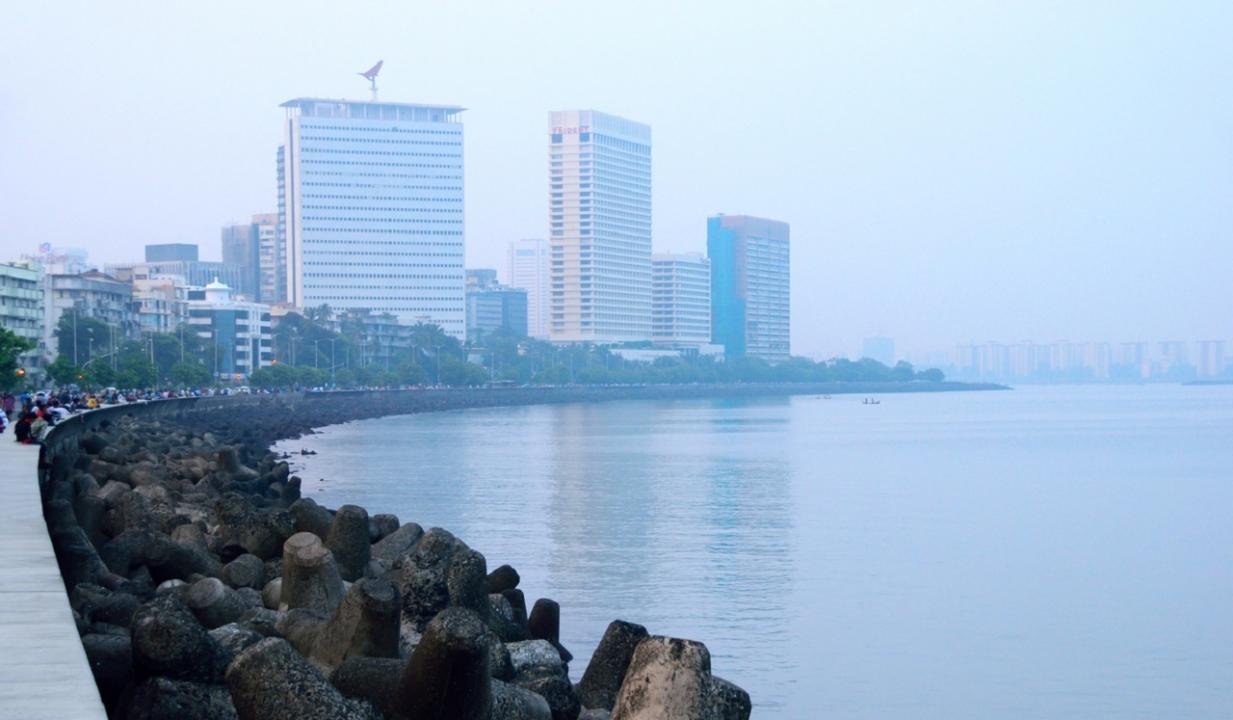 According to the System of Air Quality Forecast and Research (SAFAR), the city recorded an AQI of 118 at 10.40 am.

The SAFAR dashboard on Tuesday showed Worli's AQI as 90 and BKC's AQI as 101. Andheri's AQI continued to stay in the 'moderate' category at 108. Chembur's AQI slipped to the 'poor' category at 232. While, Malad's AQI improved to the 'good' category at 38.

Meanwhile, the city recorded a minimum temperature of 24.11 degrees Celsius. According to the India Meteorological Department (IMD), the day will remain clear on Tuesday.