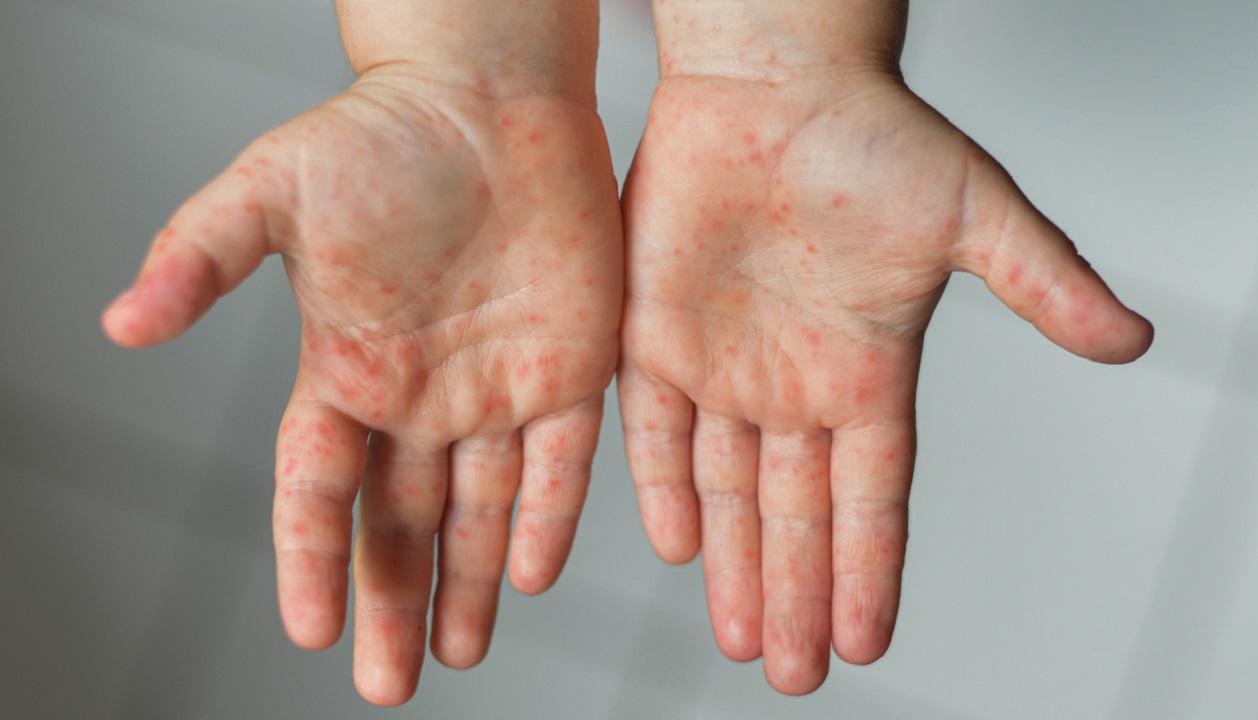 
The state health department on Tuesday said that the number of measles cases reported in Maharashtra since the start of the year has reached 717, including 308 in Mumbai, reported news agency PTI.

With the new additions, the city's tally of measles cases has risen to 308 so far this year and the death toll to eight, while the number of suspected deaths reached four.

The bulletin said 43 new patients were added to the civic-run hospitals in the city, while 29 were discharged in the last 24 hours.

According to the civic body, the deceased is a five-month-old boy, a resident of Wadala.

The patient was unimmunized. He got a fever on November 23 and developed a rash over his face and trunk on November 24.

The boy was admitted to a BMC (Brihanmumbai Municipal Corporation) hospital on November 26 and was found to have developed conjunctivitis. He also developed respiratory distress on November 27 and was put on a ventilator a day later.

Next Story : Mumbai's air quality in 'moderate' category, AQI at 173