MVA may contest Navi Mumbai poll as an alliance

Local leaders from all three parties are in agreement, unlike in Mumbai, where things are still uncertain 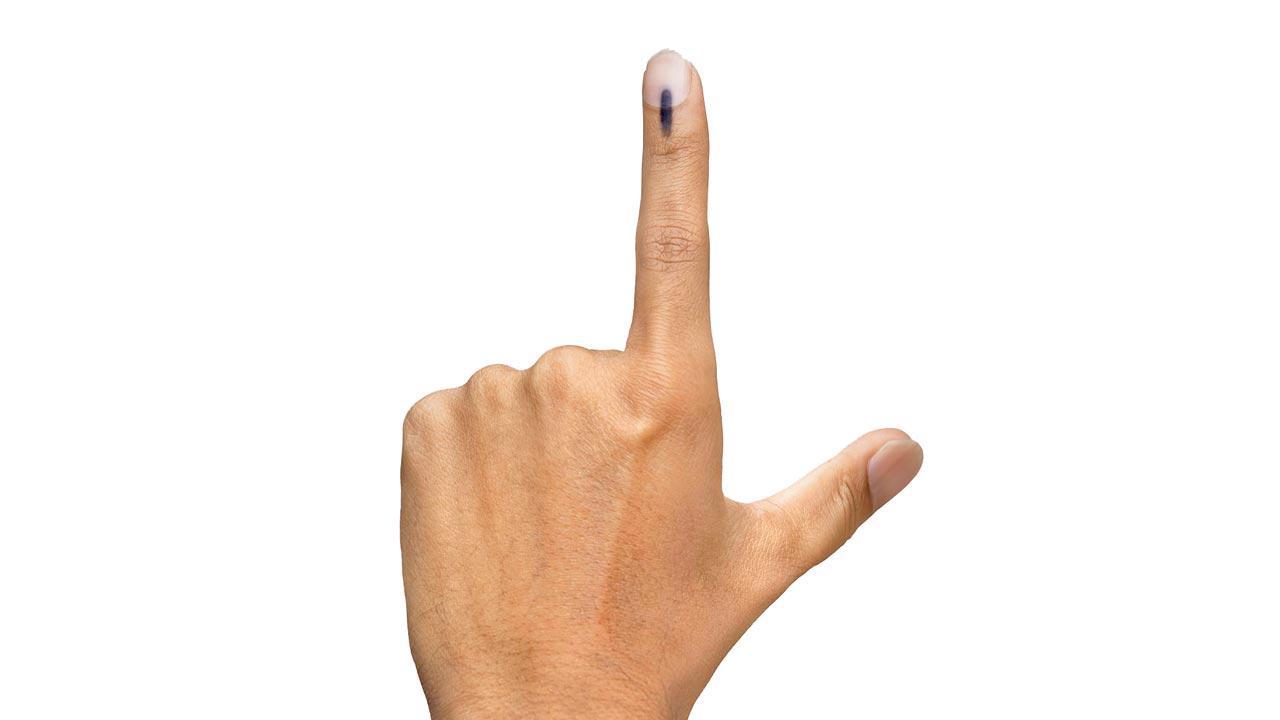 There are 111 electoral wards in Navi Mumbai. File pic


The Maha Vikas Aghadi (MVA), which is not clear  about whether to contest the civic polls in Mumbai as an alliance, is equally sure of doing so in Navi Mumbai. Recently, local leaders of the Congress, NCP and Shiv Sena held a meeting and decided to contest the Navi Mumbai Municipal Corporation (NMMC) election together. 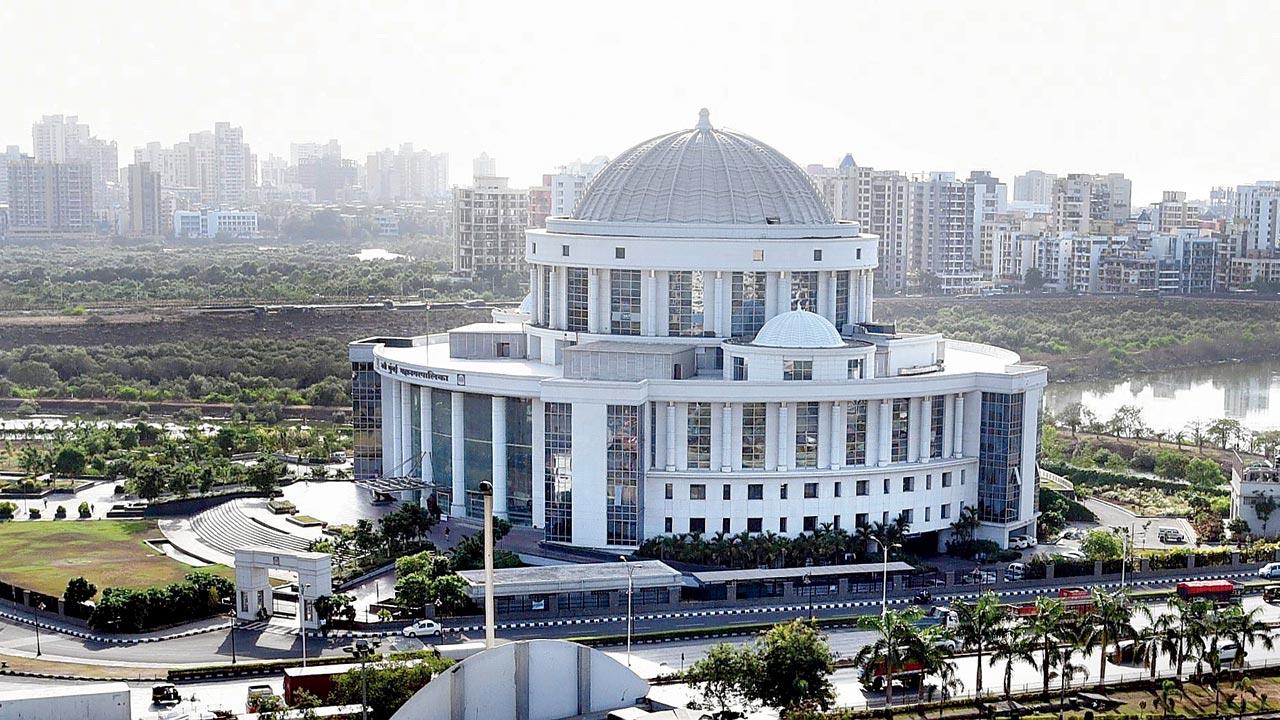 “We are together in the state government. Therefore there is no problem in contesting local elections together. We had to work on the seat sharing formula. We don’t fix any numbers. The ward will be allotted to the candidate who is most likely to be elected,” said a Congress leader. There are 111 electoral wards in Navi Mumbai. Bharatiya Janata Party (BJP) BJP leader Ganesh Naik has a strong hold in Navi Mumbai and at least more than 40 former corporators are with him. “Naik has joined BJP from the NCP. His political career started in the Shiv Sena. Therefore, it is likely twhat all the parties in the Maha Vikas Aghadi will fight together to defeat Naik,” said a political observer of Navi Mumbai.