Narvekar told reporters on Monday evening that a process to link the Aadhaar card with a voter's ID began on August 1. 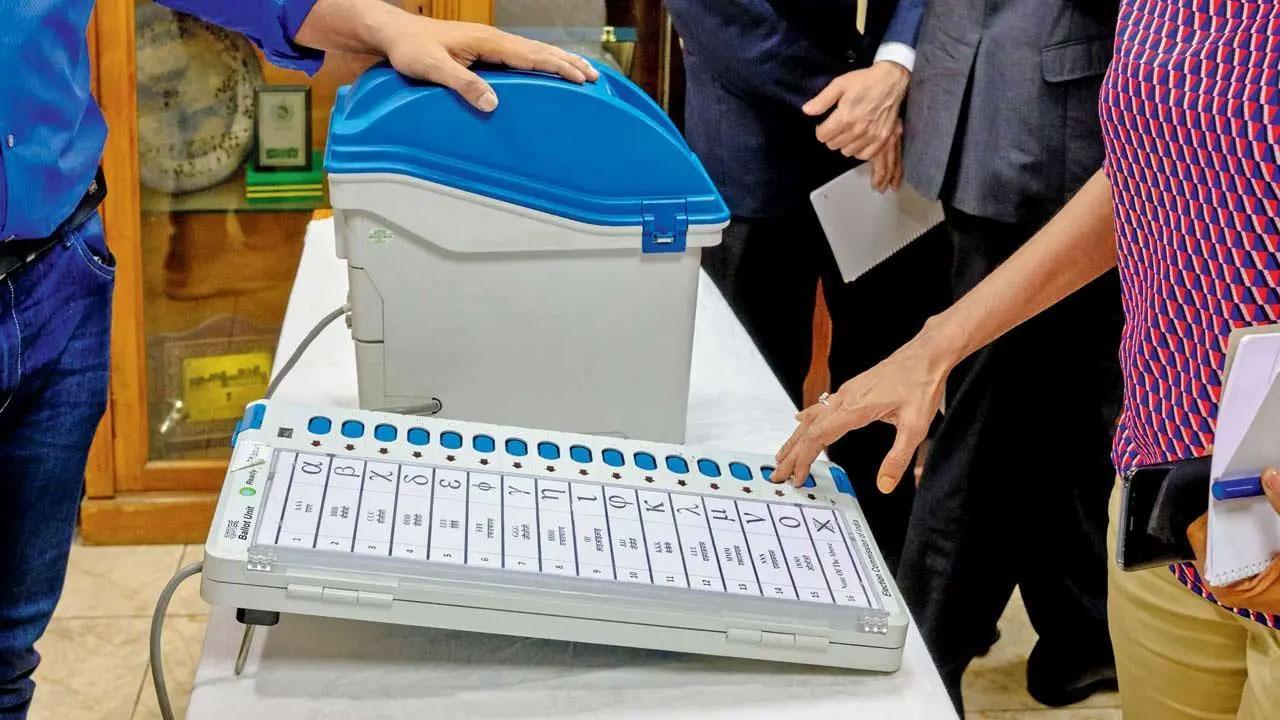 
The names of 8.18 lakh voters, whose pictures were not available, have been deleted from the electoral rolls in Thane district, Collector Rajesh Narvekar said.

As of now, there are 64.68 lakh voters in Thane district, according to deputy district election officer Archana Kadam.

Narvekar told reporters on Monday evening that a process to link the Aadhaar card with a voter's ID began on August 1.

The district election machinery has made available facilities for this, including for the online updation, he said.

There were certain amendments made in forms to be filled for updating the electoral rolls which voters should make use of, he said.

The collector also said that the work of systematising polling booths with the number of voters was underway in the district. At present, each booth comprises around 1,500 voters, he said.

The summary revision of the voters list will be done on January 1 every year, and further updation on April 1, July 1 and October 1. Thus, there will be revision of voters' list four times in a year, he said.