Belapur BJP MLA Manda Mhatre has been following up on the proposed hospital, fow which the Navi Mumbai Municipal Corporation (NMMC) has chosen a land in sector 15 A, which is used as a playground 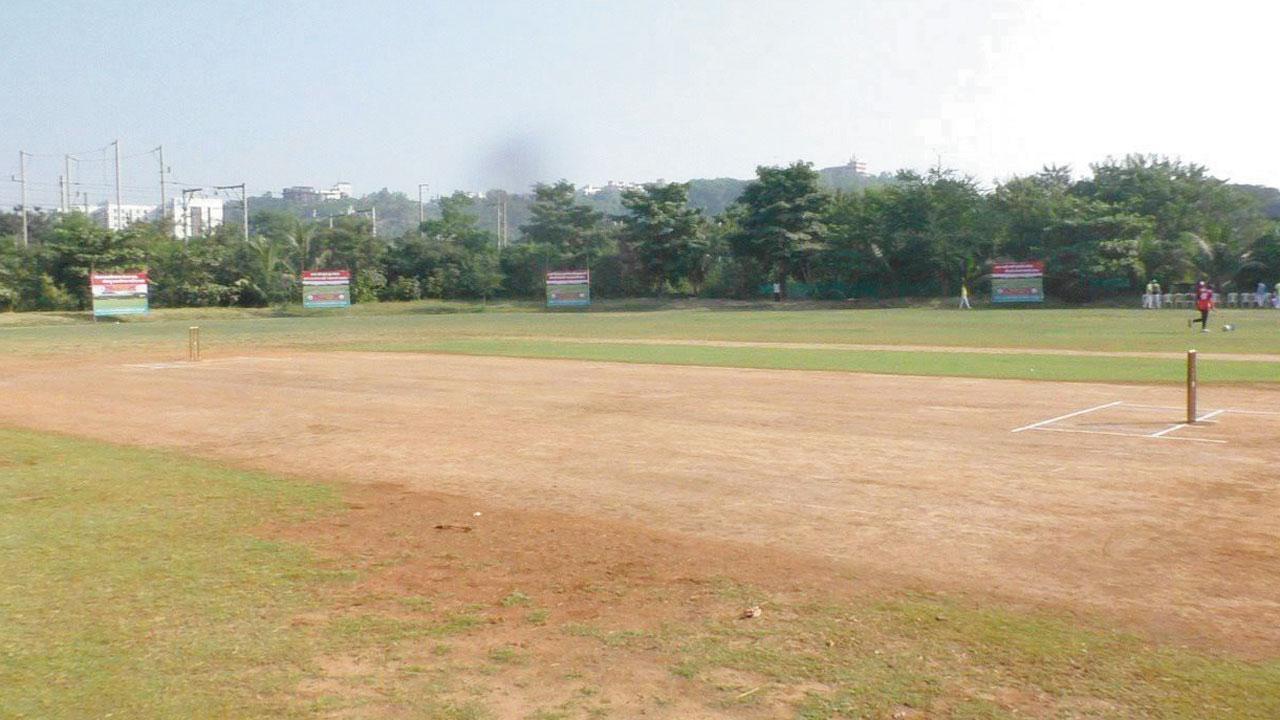 Locals, who use the land as a playground, say the NMMC can use another plot for the hospital


Two BJP leaders from Navi Mumbai are in a face-off over a proposed hospital and medical college in Belapur. One of them has been pushing for the hospital and has alleged that the other is behind the protest against the hospital.

Belapur BJP MLA Manda Mhatre has been following up on the proposed hospital, fow which the Navi Mumbai Municipal Corporation (NMMC) has chosen a land in sector 15 A, which is used as a playground. Villagers and local sports people have asked the NMMC can find another plot. “The local MLA is being unfair to the villagers and project affected people. We villagers lost our lands when they developed the city. Now they are forcing us to lose our playground, too,” said Prakash Keni of Diva Koliwada.

Mhatre said, “This protest is politically motivated. Former minister Ganesh Naik is backing it. The city needs a super-specialty hospital. The City and Industrial Development Corporation (CIDCO) has suggested this plot. One needs at least 7 acres of land to construct a hospital and medical college. This land fulfills the criteria. Both authorities are ready to give another piece of land to villagers for a playground.” Naik did not respond to calls and messages.

In the 2014 Assembly election, Mhatre defeated Ganesh Naik. He joined BJP before the 2019 assembly election. Now he is an MLA from the Airoli constituency. According to sources, the political dispute between Mhatre and Naik in Navi Mumbai is old. Sources said even when they were in NCP they had disputes. They still don’t get along well.

BJP Mahamantri of Navi Mumbai Vijay Ghate said, “There is no dispute between the two MLAs about the hospital. Mhatre has been following up on it but the proposed land was chosen by the authority. Not Mhatre. Naik has demanded the villagers get a playground. The demands of both MLAs are in the interest of the citizens and the city.”