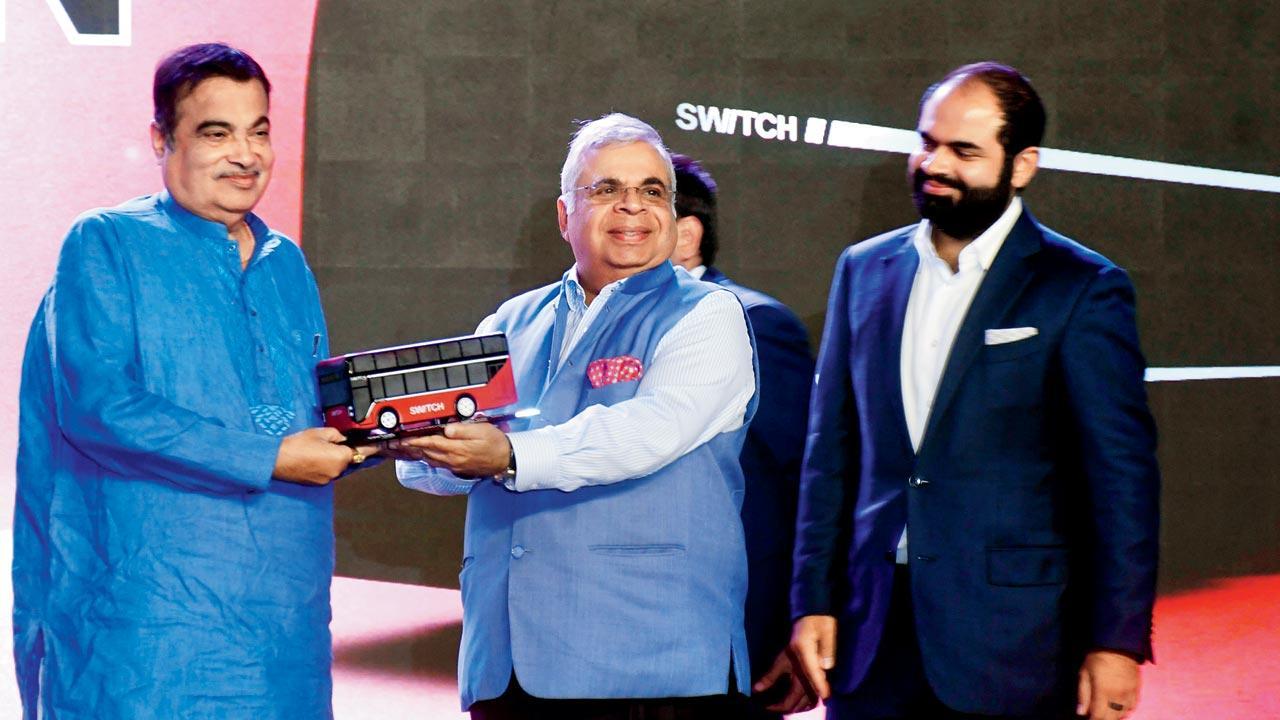 
Union transport and highways minister Nitin Gadkari on Thursday said that he had envisaged a direct electric bus journey between New Delhi and Nariman Point via the new Delhi-Mumbai Expressway.

“If it is Mumbai, it has to be Nariman Point. The expressways can be linked to south Mumbai by connecting the sea link and buses can directly enter Mumbai. Electric buses are the future and they should run between all major cities across the country,” Gadkari said.

The minister said he had taken a trial of the electric buses in the UK and had suggested having such buses in Mumbai. “Thirty-five per cent of pollution in India is because of petrol and diesel and this is the time for ecology and environment. The size of the automobile industry is Rs 7.5 lakh crore and is a very important industry as it provides maximum employment and gives the maximum taxes to state and central governments. My dream is to make the industry Rs 15 lakh crore. The cost of electric buses is cheap, and we must go on alternative fuel,” said Gadkari.