An editorial in the Sena mouthpiece 'Saamana' lavished praise on Kumar, saying the BJP tried to break his party Janata Dal (United), but he stung back and turned the tables by severing ties with the BJP 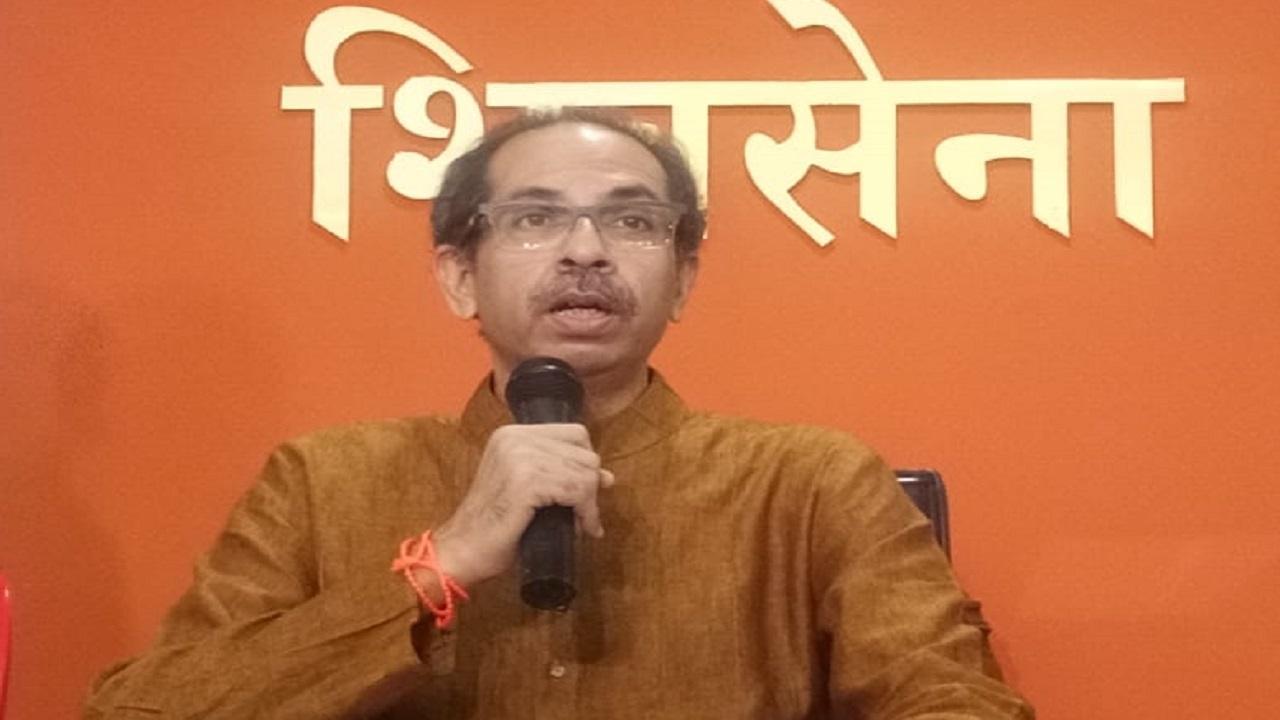 
The Shiv Sena on Thursday claimed Bihar Chief Minister Nitish Kumar has created a storm by severing ties with the BJP and this storm can pose a challenge to the saffron party in the 2024 Lok Sabha polls if it intensifies into a cyclone.

An editorial in the Sena mouthpiece 'Saamana' lavished praise on Kumar, saying the BJP tried to break his party Janata Dal (United), but he stung back and turned the tables by severing ties with the BJP.

The Marathi daily also targeted Maharashtra Chief Minister Eknath Shinde, who revolted against the Sena leadership in June, saying he ¿bent the knee¿ before Delhi.

He (Shinde) should understand that Kumar showed he can survive without it, the editorial said.
The Sena further said the fissures between Kumar and Rashtriya Janata Dal (RJD) founder Lalu Prasad must come to an end now.

It also praised Prasad's son Tejashwi Yadav, who led the RJD's Assembly polls campaign in 2020, describing him as a "young and popular" leader of Bihar who had posed a challenge to the then BJP-JD(U) alliance.

The RJD and JD(U) had contested against each other in the 2020 Bihar Assembly polls. The ties between Kumar and Lalu Prasad have seen several ups and downs over the last four decades.

Nitish Kumar had on Tuesday quit the BJP-led National Democratic Alliance (NDA) to join hands with the RJD.

The Sena editorial said the BJP tried to destabilise the JD(U) by backing former Union minister RCP Singh and after realising this, Kumar parted ways with the saffron party.

"Nitish Kumar has created a storm. If it intensifies into a cyclone, then it can pose a challenge to the BJP," the Marathi publication said.

It said the repercussions of political revolutions in Bihar, the land of socialist leader Jai Prakash Narayan, are felt in the entire country and the new political realignment in the state could potentially change the outcome of the 2024 Lok Sabha polls.