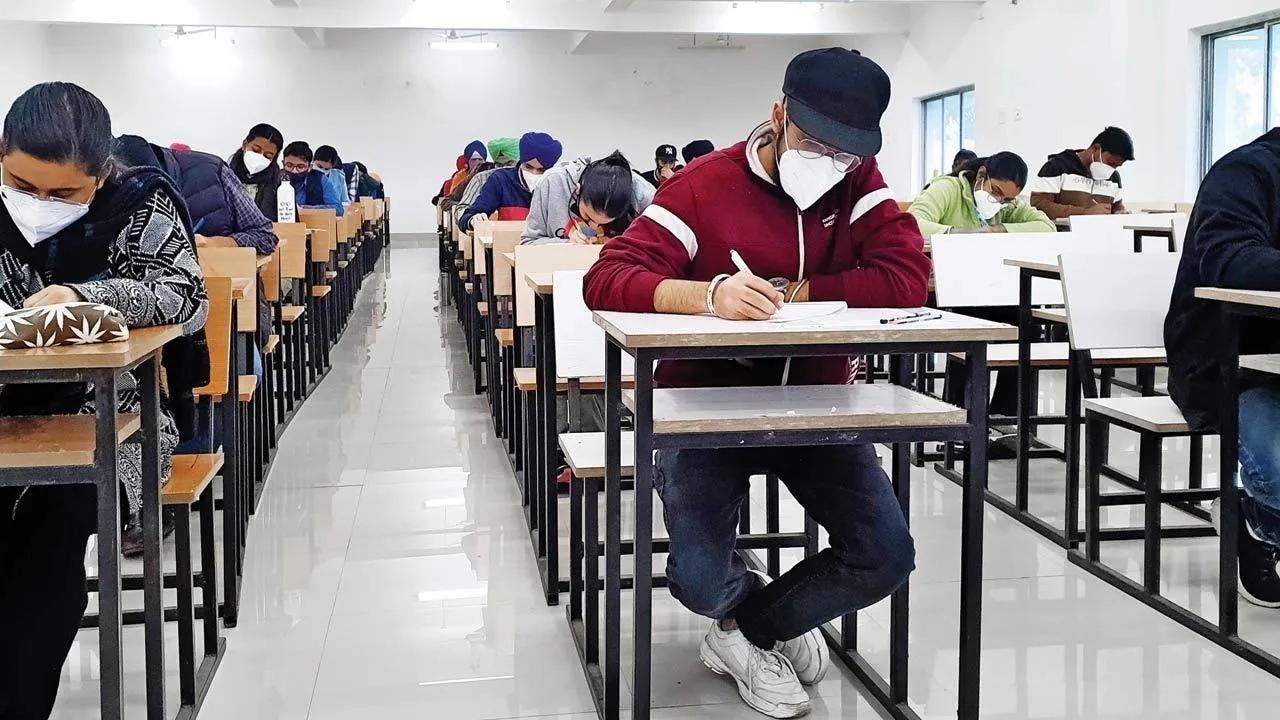 "The Chemistry exam paper was scheduled on Saturday morning but had apparently reached the mobile phone of many candidates (students) in their WhatsApp group," Deputy Commissioner of Police (VIII) D.S. Dwami told IANS.

However, School Education Minister Prof Varsha E. Gaikwad on Tuesday morning informed the Maharashtra Assembly that there were some misleading reports stating that the HSC Chemistry paper had leaked.

"This is not correct and I am making this statement in the house. There is no truth in these reports being circulated," Minister Gaikwad said.

She said that the alleged incident was reported on Saturday (March 12) at 10.24 a.m., from the Vile Parle Exam Centre No 3601, when certain portions of the question paper were detected in the mobile phone of a girl student.

"A complaint was lodged with the Vile Parle Police Station and immediate investigations were taken up. The Board Chairman also enquired at his end and said the question paper was distributed to the students for reading at 10.20 a.m. and was found on the students' mobile phones only after that. Hence, there is no basis for saying that the question paper has leaked," Minister Gaikwad told the House.

Meanwhile, soon after the complaint was lodged, a team led by Vile Parle Senior Police Inspector Sanjay Narvekar moved swiftly, managed to zero-in on and detain a private coaching class owner from suburban Malad, and two others in connection with the incident.

Swami added that one student had posted the Chemistry paper on the WhatsApp group along with the answers, and as per preliminary investigation there is no evidence of any financial transactions involved.

The police are checking for the status of the other question papers of the HSC exams - which started on March 4, the modus operandi, how a private coaching class owner gained access to the highly confidential question papers of a major public exam and involvement of Board officials if any.