Device sent to forensic lab, women students say changes must be made to infrastructure to prevent a repeat of such incidents 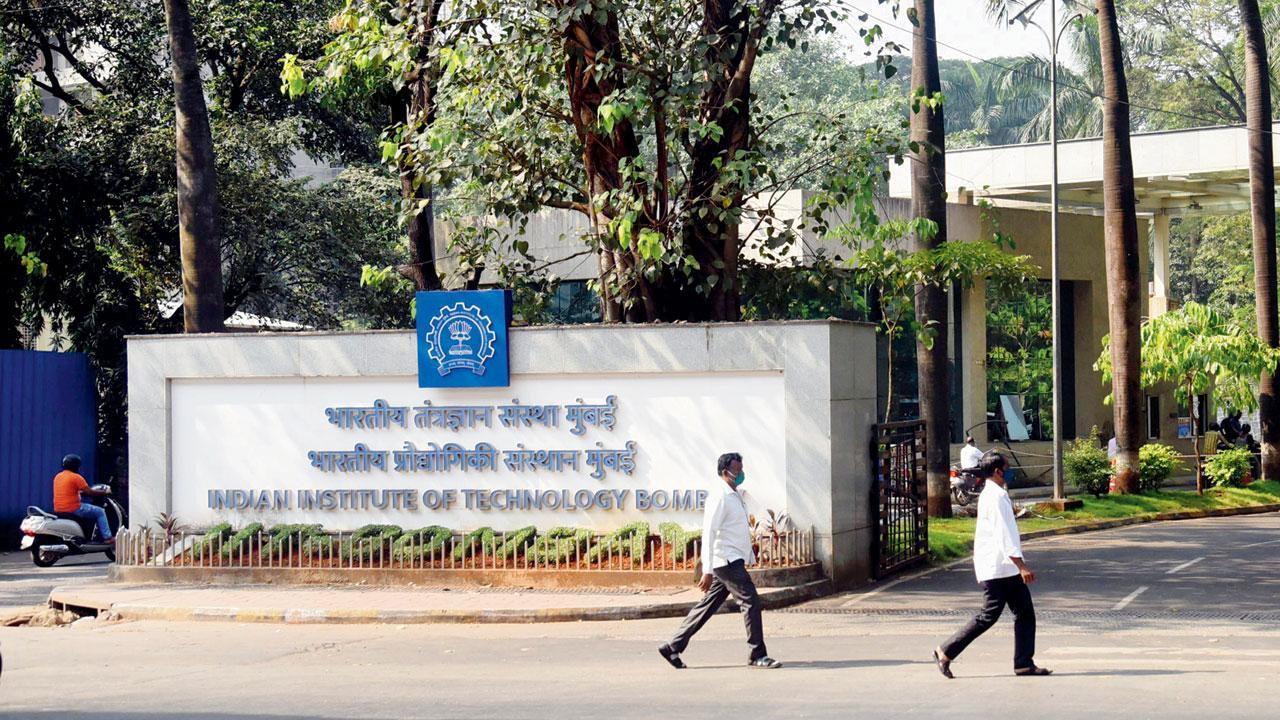 The institute’s authorities have reached out to students in the wake of the incident. File pic


The police on Wednesday stated that no recording has been found so far on the phone of a 22-year-old canteen worker of the Indian Institute of Technology-Bombay (IIT-B) who was arrested for allegedly peeping into the girls’ hostel bathroom on Sunday night.

DCP Maheshwar Reddy told mid-day, “The accused has been identified as Pintu Kariya. We checked his mobile phone and his call records but we didn’t find any such videos. We also sent his phone to the forensic laboratory and are taking the help of the cyber police. So far, we found that the accused didn’t record any video and leak it. This was a rumour spread by someone and we are investigating this too.”

The institute’s authorities, meanwhile, have said that they are holding discussions with students to see what steps they can take to prevent such incidents from occurring again. IIT-B also released a statement on Tuesday that read, “The canteen has been shut down immediately and will be reopened only if staffed exclusively by women. Gaps in the ducts, which may have been used by the suspects, have been closed.” 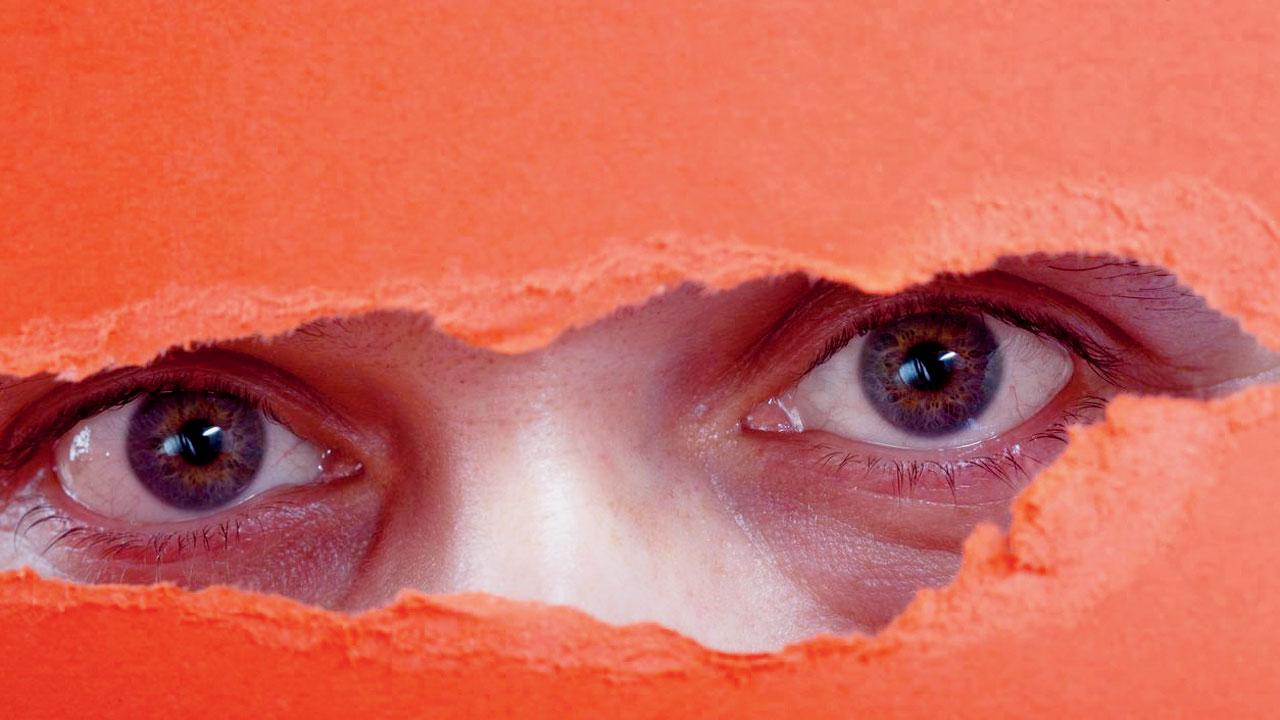 The accused has been identified as Pintu Kariya. Representation pic

A student said, on the condition of anonymity, said, “We appreciate the way the situation was handled and how quick the response from both the institute authorities and the police was. However, the incident has instilled fear in our minds and we strongly feel that unless the infrastructure, such as bathrooms, is repaired properly, it will continue to be risky.”

As per an entry on the institute’s blog, Insight, the Mumbai police took canteen workers of Hostel 10 for interrogation after reports surfaced that one of them had attempted to secretly record a video of an inmate when she was in the bathroom on Sunday night.

The quick response team including dean of student affairs was also called to the hostel and a hastily shot, dark, three-second clip was found on one of the canteen worker’s phones. “The video was taken around the time the incident occurred because of which it was suspected that the video could have been an attempt at making a recording,” the entry read.

Later, a clarification was made in the piece, which read, “We would like to clarify that the video evidence found did not have any person in it.”

The post further read, “This act of sexual harassment has caused great distress to the residents, who now feel they are not safe in their own hostel. Bathrooms that have windows overlooking pipe areas are vulnerable to sight, as are bathrooms that have a considerable gap between the floor and the door (like in H15). Unless the infrastructure of these washrooms is changed, there will always be a possibility of such incidents happening again. There is a noticeable lack of CCTV cameras in most of the lifts and corridors of H10.”

The statement released by the institute on Tuesday stated that IIT-B “stands with its students and we will do everything in our capacity to ensure the safety and security of our students”. The institute’s spokesperson on Wednesday told mid-day, “We will wait for further instructions from the police.”

The Mumbai police registered a case against Kariya under section 354 (C) of the IPC which deals with voyeurism. “On Sunday, we interrogated and arrested him. He was produced in court on Wednesday and has been remanded in one-day police custody,” Reddy said.

18
The day in September when the incident occurred