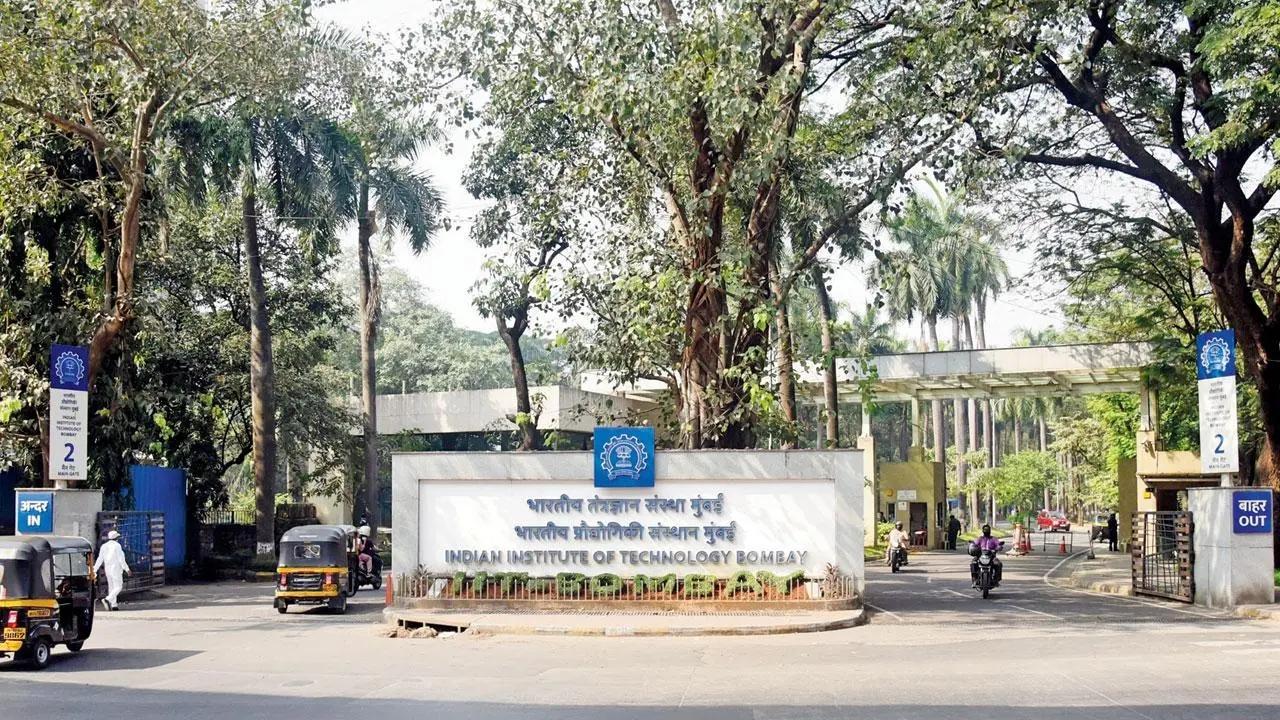 
A 22-year-old canteen worker of the Indian Institute of Technology Bombay (IIT Bombay) was arrested on Tuesday for allegedly peeping into girls’ hostel bathroom on Sunday night.

An IIT Bombay student approached the Powai police alleging that a canteen worker at IIT Bombay had secretly peeped inside the hostel bathroom on Sunday night. Police have registered an FIR in the case under section 354C (voyeurism).

One student from IIT Bombay and a few representatives visited the police station to file a complaint on the same night.

Budhan Sawant, Senior Police inspector of Powai police station said, “An FIR has been registered under IPC section 354C (voyeurism) against the canteen worker. He was called for interrogation on Sunday night after the FIR was filed. He has been arrested after the interrogation.”

The student raised the alarm after noticing that someone was peeping through the window slits in one of the bathrooms in the hostel. The victim immediately reported the incident to the hostel council and authorities. The phones of the canteen workers were later checked by authorities of IIT Bombay.

"Pintu Garia, an employee of the hostel's night canteen, allegedly climbed a pipe duct of the building and peeped into the women's washroom on Sunday night," said Maheshwar Reddy, DCP, Zone-X.

Reddy added, "We have possession of the accused's mobile phone. We did not find any videos or pictures from the accused's phones. For further investigation, we will be sending his phone to the forensics for data retrieval."

According to the institute's in-house magazine Insight (students’ magazine) on Tuesday evening clarified that the video evidence found did not have any person in it. "A hastily shot, dark, 3 second clip was found on the canteen worker’s phone, that was taken at the same time the incident occurred. It was suspected that this was an attempt to record a video which led to the workers being taken for interrogation."

Highlighting the issue, the in-house magazine in the blog stated, “The bathrooms in some wings have windows which overlook a platform-like area that is connected by pipes reaching till the ground floor. The perpetrator climbed the pipes to one such area that enabled him to gain access to the windows into the bathrooms.”

Professor Tapanendu Kundu, Dean (Student Affairs), IIT Bombay said, “Immediate measures have been taken by the institute. The access to the bathroom from the outside area has been sealed. After surveying the hostel, CCTV cameras and lightings have been installed at necessary spots.”

He further added, “The night canteen was run by male staff canteen workers. Now, steps are being taken to ensure the safety of the hostel residents. Currently, the canteen is closed and we have now decided to employ only women staff at this canteen.”

In a similar incident, Chandigarh University students on Saturday protested about the alleged secret filming of female students in hostel washrooms. Some students claimed that the videos were even leaked.

Clarification: The institute's in-house magazine Insight on Tuesday evening clarified that the video evidence found did not have any person in it. It was suspected that this was an attempt to record a video which led to the workers being taken for interrogation. Mid-day.com has updated the copy accordingly.