Owaisi's brother Akbaruddin offered prayers at Aurangzeb's tomb on May 12 and Fadnavis had, at a rally on Sunday, lashed out at the Uddhav Thackeray government for not taking any action against the Telangana MLA 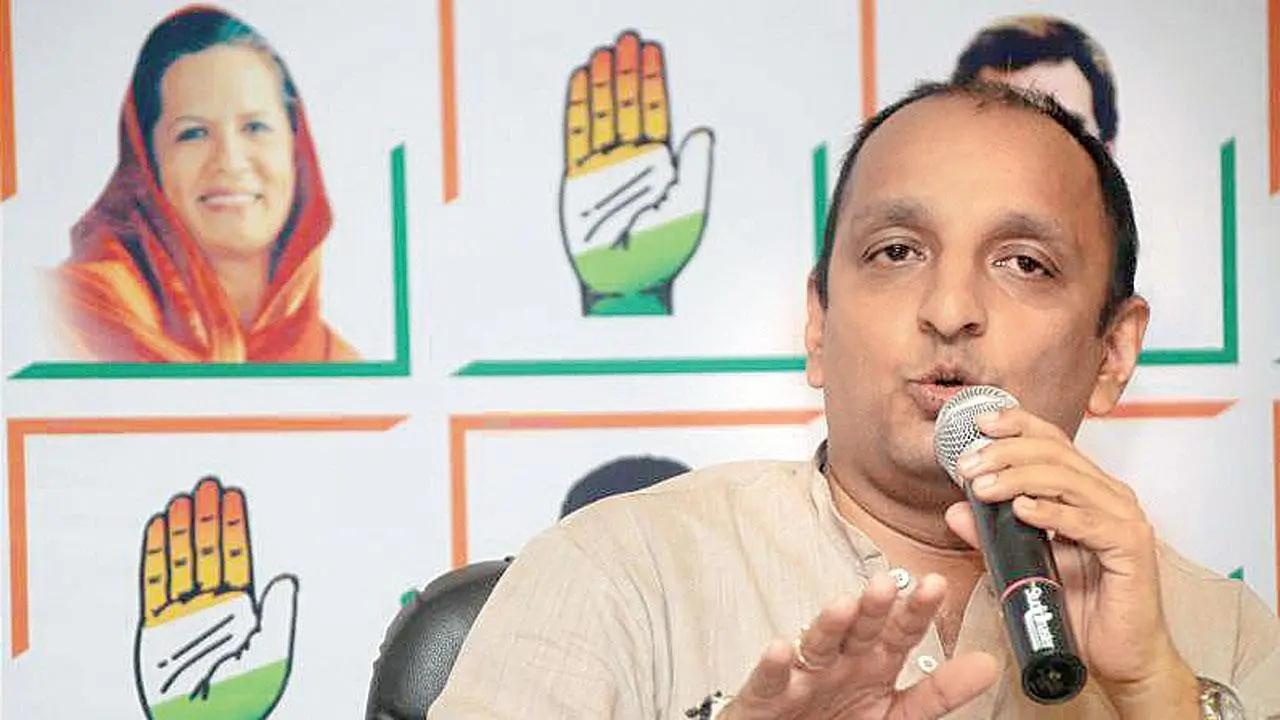 Owaisi's brother Akbaruddin offered prayers at Aurangzeb's tomb on May 12 and Fadnavis had, at a rally on Sunday, lashed out at the Uddhav Thackeray government for not taking any action against the Telangana MLA.

The tomb is under the Union government's Archaeological Survey of India (ASI), which controls entry, Sawant said. He asked why the Modi government was not registering a complaint against Akbaruddin.

The Maharashtra Congress leader also claimed Darakshan Andrabi, a BJP leader from Jammu and Kashmir, had visited the same site during Fadnavis tenure.

"Aurangzeb's tomb is under jurisdiction of Archaeological Survey of India. Modi government can control, restrict or even ban entry. Why Modi govt does not register complaint against Owaisi? Watch Khalid Qureshi, VP of BJP's Minority Affairs, doing what fadnavis ji described," Sawant tweeted.

"Also, BJP national executive member and spokesperson, Jammu and Kashmir Waqf Board president Dr Darakshan Andrabi had visited Aurangzeb's tomb during the Corona period. When Fadnavis was CM Asaduddin Owaisi had gone to the grave in 2019. So why blame MVA govt for no action?" Sawant said in another tweet.

Aurangzeb, considered the last of the 'Great Mughals', ruled for nearly 49 years until his death in 1707, with the last two decades of his life spent trying to gain control over the Deccan, which brought him in direct conflict with the Marathas.

A highly polarising personality in Indian history, he is also accused of ordering the execution of Sambhaji, the son of Chhatrapati Shivaji Maharaj.

Next Story : Mumbai logs 50 pc drop in coronavirus cases at 74