Passenger held at Mumbai airport with heroin worth Rs 34.79 cr

In another action, 9,115 grams of gold valued at Rs 4.53 crore was seized last week, the Mumbai Airport Customs said 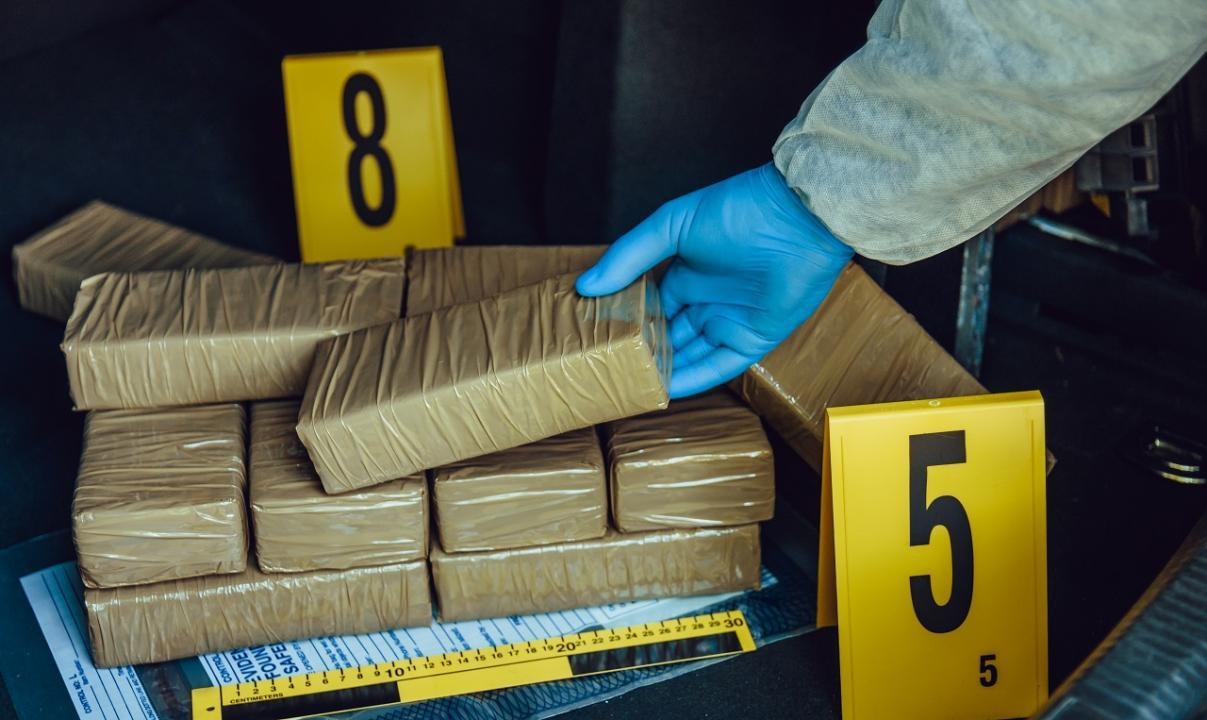 
Customs officials seized 4,970 grams of heroin worth Rs 34.79 crore from a passenger who had hidden the contraband in a specially created cavity in a trolley bag, an official said on Monday.

In another action, 9,115 grams of gold valued at Rs 4.53 crore was seized last week, the Mumbai Airport Customs said.

The heroin was seized after Customs officials, acting on specific information, stopped a passenger at the airport on Saturday.

During the search of his luggage, the officials found the contraband kept in the specially made cavity inside the trolley bag, Mumbai Airport Customs tweeted.

The passenger has been arrested under the Narcotic Drugs and Psychotropic Substances (NDPS) Act. He was produced before a court which remanded him in judicial custody, it added.

In another action, the Mumbai Airport Customs seized 9,115 grams of gold valued at Rs 4.53 crores on Friday and Saturday and arrested three persons in six cases, as per the tweet.