‘Privilege must never insulate, but empower’ 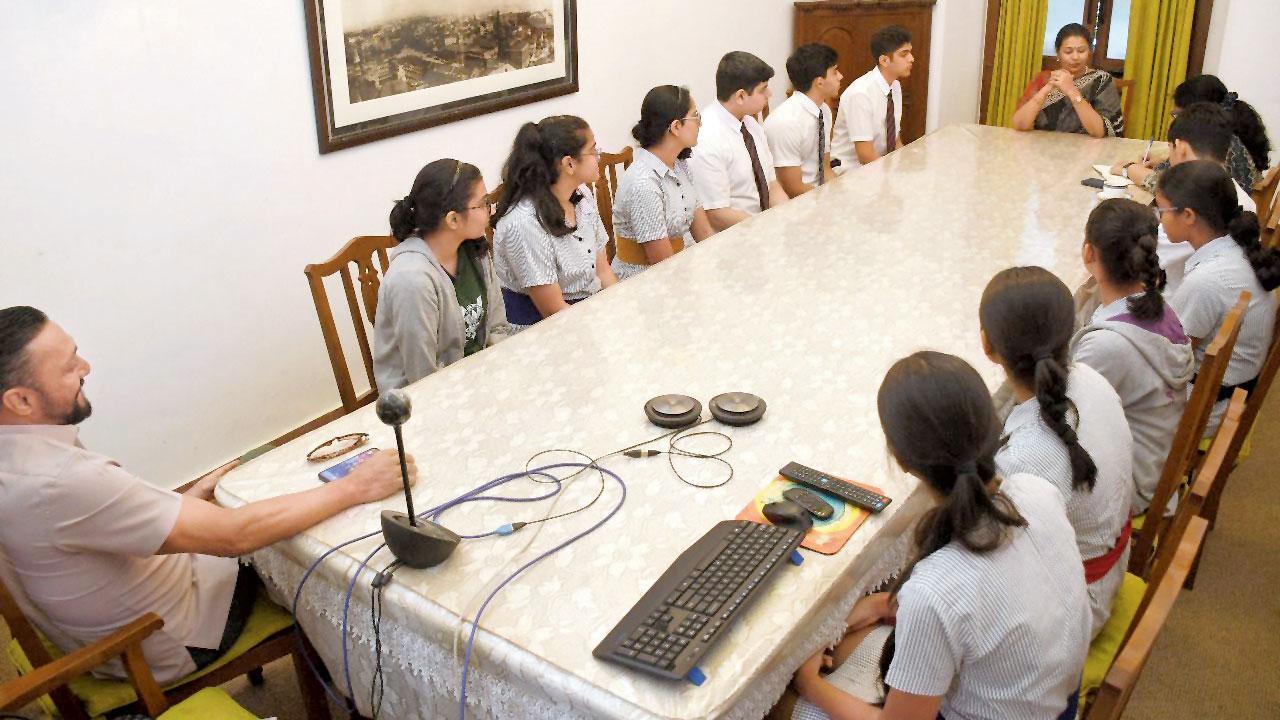 
The best way to break a taboo is to first acknowledge it, and then, have conversations around it. Actor-activist, both hats that Rahul Bose wears, is doing that for Child Sexual Abuse (CSA) through his non-governmental organisation aptly called Help Eradicate Abuse through Learning, known by its acronym HEAL.  Students from the Cathedral and John Connon School have collected Rs 36 lakh for the HEAL Foundation as of now, through United Way, the charity partner of the Mumbai Marathon. The collection effort is ongoing; there are still a few days till that window closes. 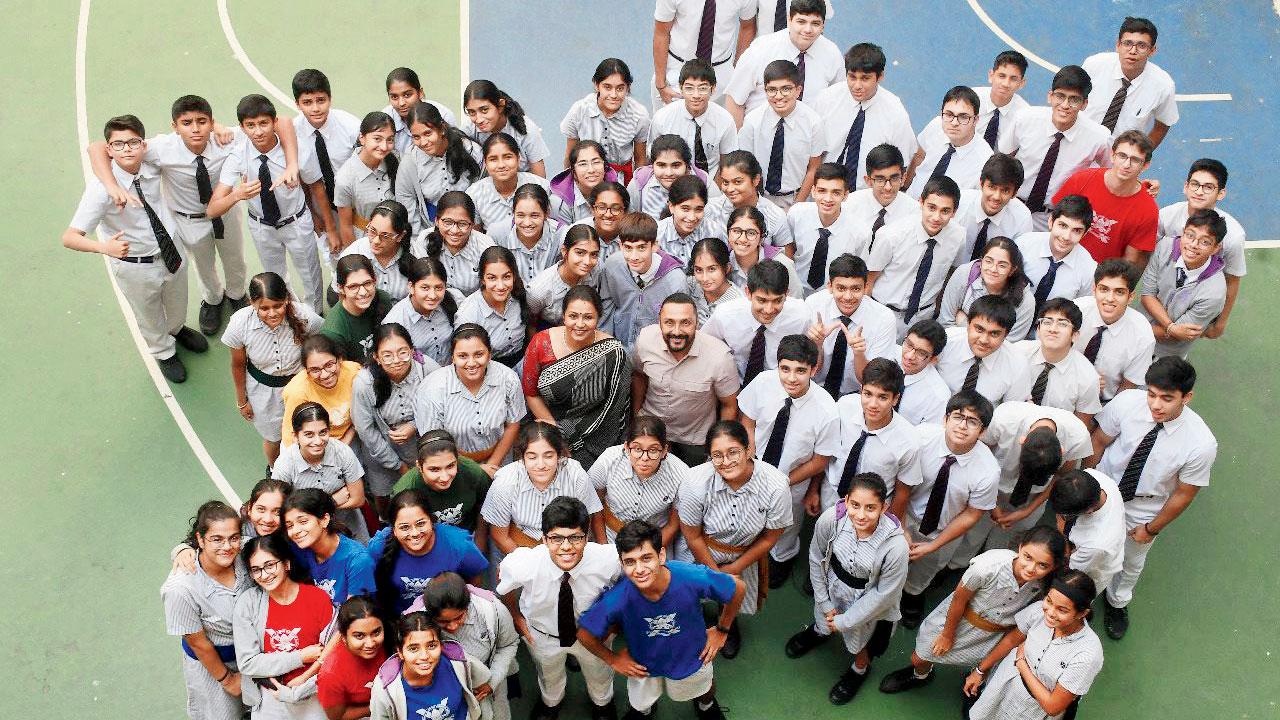 Students, fund raisers at their school

Bose said at a recent meeting with the fundraisers, aged from 13 to 17, in the SoBo school, “HEAL holds workshops across schools, colleges and public spaces. We talk about CSA, beginning with what is CSA, recognising CSA and laws around CSA. In COVID times, we had a lot of online workshops though now we are moving back to the physical space.” He highlighted though that it was crucial that they tackle another  component of CSA which is “online abuse which is now of significant proportion.” 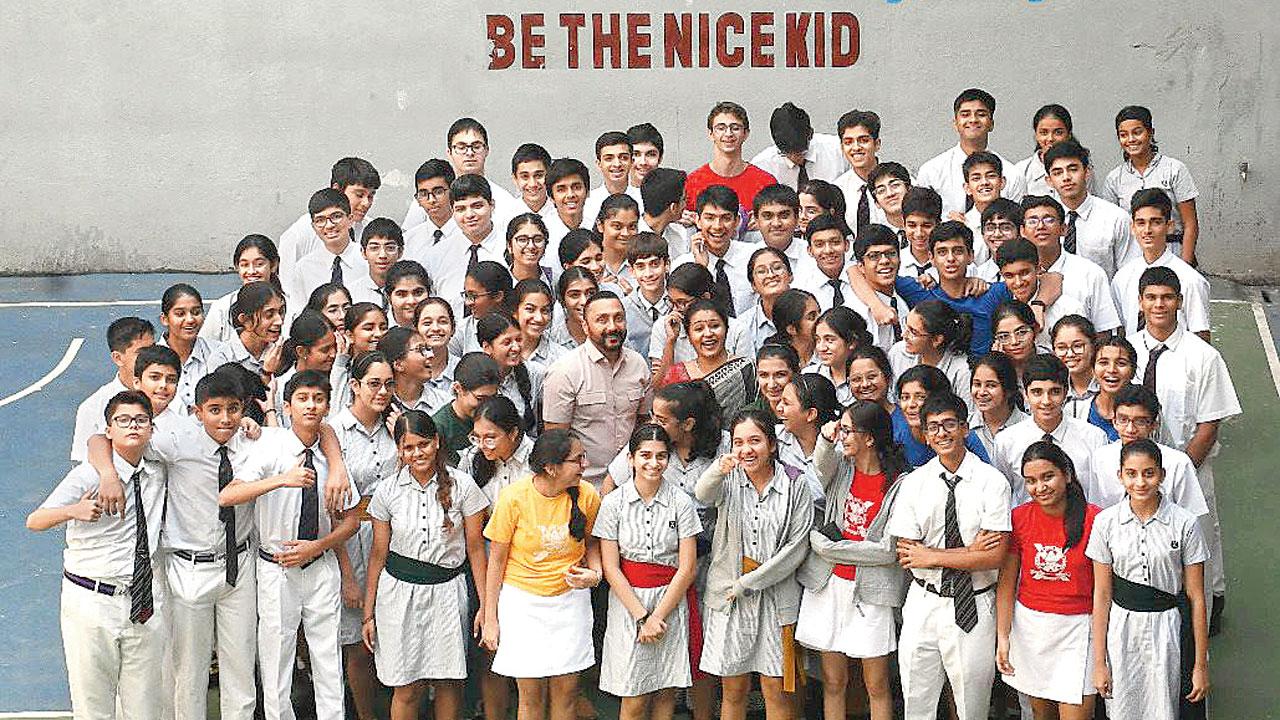 Students have a world view

Bose welcomed the group of young fund raisers into the conference room at the meeting. The HEAL founder was on familiar territory. Cathedral is his alma mater, having spent 10 years in the school. The teenage students, boys and girls, stated they were “encouraged to take up raising funds for the cause, precisely because of the ‘do-not-speak-about-this’ stigma still attached to child abuse, though we agree mindsets are changing”. The fundraising started in mid-2022 when students called adults in their immediate circle and beyond and explained the CSA concept. 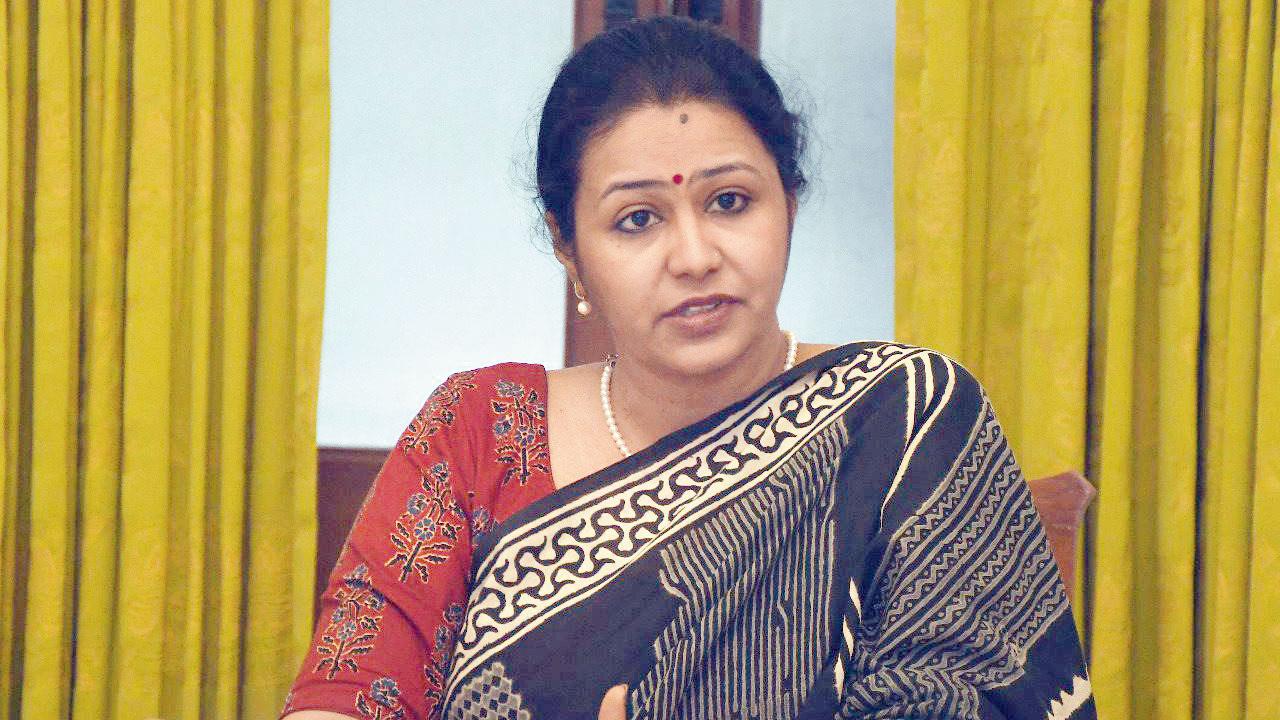 They said in response to a question about how they convinced people this was a legit cause and that money would be channelled for the right purpose, “the credibility was a given because most of whom we called asking to contribute to the cause were friends of parents and relatives. Yet, we referred them to the HEAL website and explained about workshops. Nearly 1,200 workshops have been held across the state.” 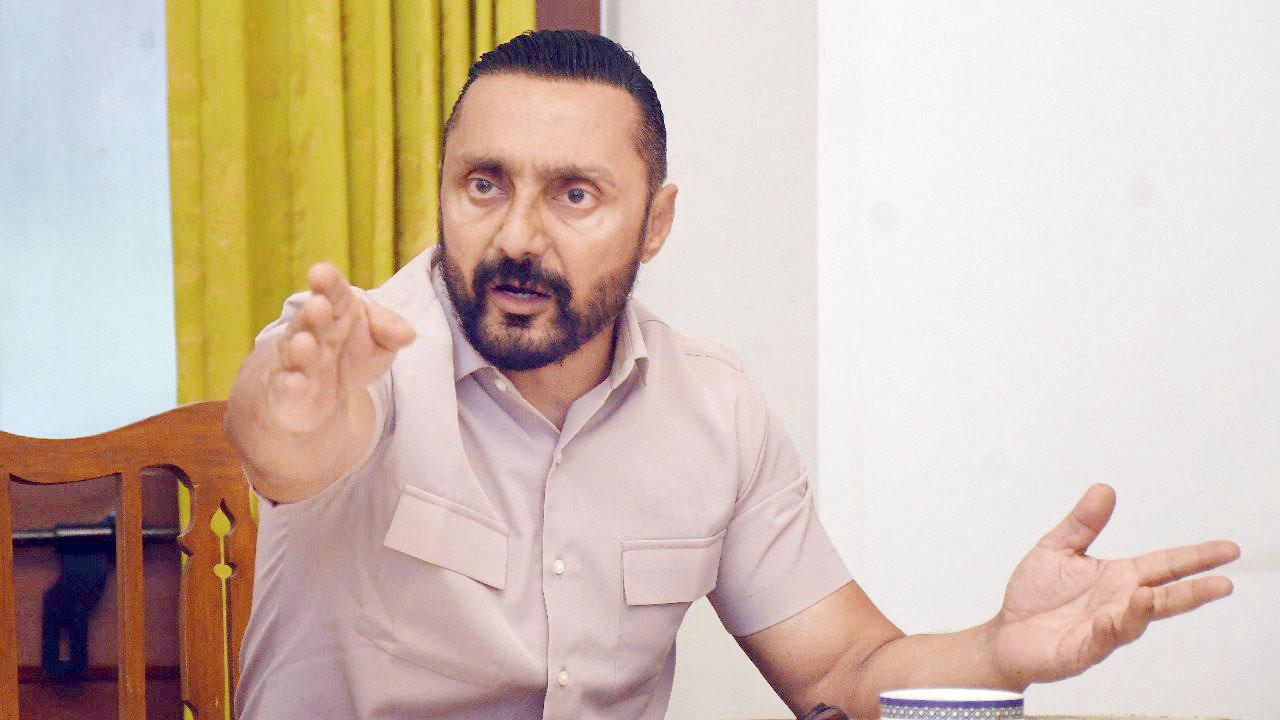 Rahul Bose added, “These workshops are not interactive. They are educational, awareness-building workshops. We are not there to get confessionals, that is not our space.” Passion for the cause and the zeal to reach out was evident from the student’s perspectives. Bose did the math. He explained, “A workshop costs approximately R5,000 when held in a physical space. We have around about 50 persons, outer limit per workshop. Think about the number of workshops we can have and scope of outreach with these funds. This has potential to stop so many cases of future abuse.”

Awareness was key to the conversations the students had with potential fund raisers, stating that speaking about growing online abuse too was eye-opening. The girls said, “As girls, we are made acutely aware of sexual abuse. What these workshops teach is that you have the power to say no. It also highlights that abuse is not relegated to a certain class, it cuts across.”

When out of the abuse context, cutting across can have a happier meaning. It can also stand for equality. Mumbai Marathon was the vehicle for fundraising as it is an egalitarian event. Not just the obvious that everybody is equal in the marathon, but the fact that, “even as spectators, you are equal on the roads,” stated Bose.

“You, with your privilege or class, are standing next to a homeless person or a veggie vendor, cheering on the runners on the roads. There are no reservations for the best seat in the house, here. The front seat at the race is for all. In that way, this event closes the loop of this fundraising effort,” he said.

School principal Dr Sonal Parmar, PhD, said with a  smile, “I may be biased but numbers show these students have been fabulous. The way they have juggled their time between school work and raising money shows the passion with which they engaged with the cause. Cathedral is often seen as a privileged school and that may be true. However privilege must never be allowed to insulate our children from larger realities, but to help them empower themselves and others,” signed off the school chief, pride evident in her students.

Next Story : Mumbai: No Covid case reported in half the city wards in week