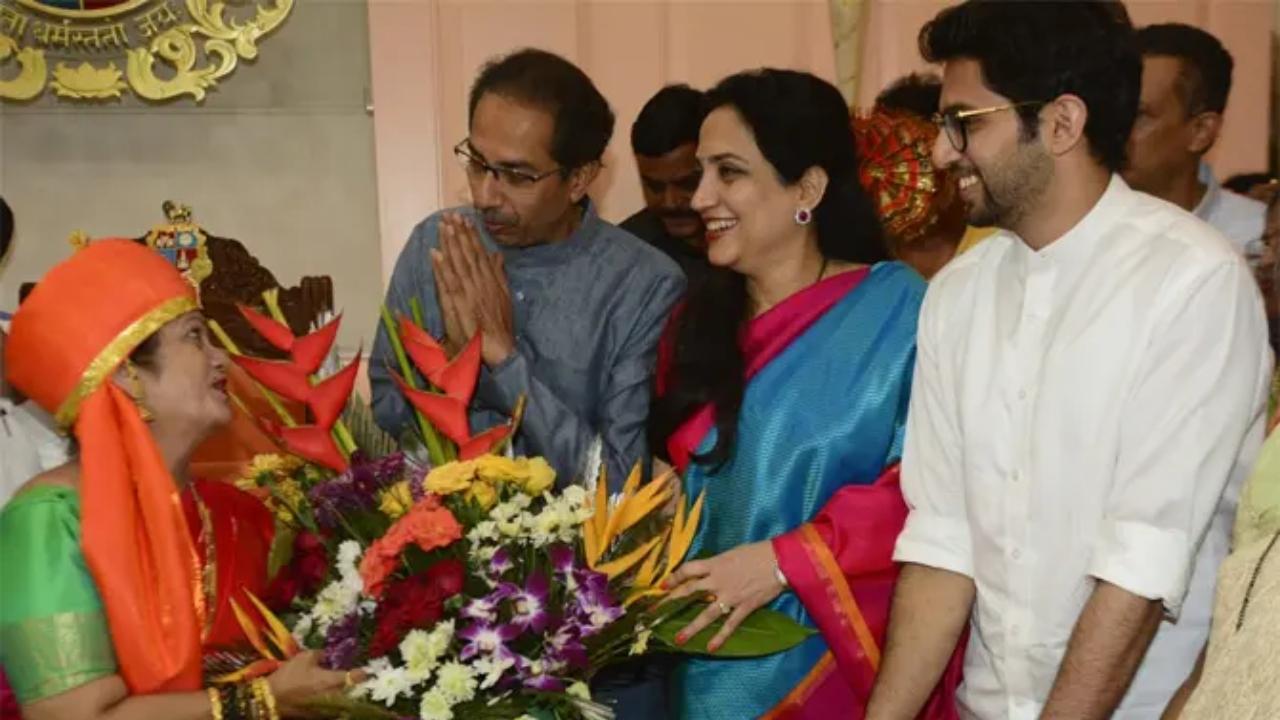 
Shiv Sena leader and former Mumbai mayor Kishori Pednekar stated that the wives of several rebel MLAs were calling Rashmi Thackeray, the wife of Maharashtra CM Uddhav Thackeray, to get their husbands to return to the state.

Rebel MLAs led by Thane strongman Eknath Shinde have been camping in Guwahati after revolting against the CM on June 21.

"Rashmi Thackeray has cordial and family relations with the party's leaders and workers. I am not sure if she is calling the wives to ask their husbands to return, but I know for a fact that wives of many rebel MLAs have spoken to Rashmi vaini (sister-in-law) asking that their husbands be brought back. Her relations with everyone is beyond politics," Pednekar claimed.