In decisions taken in the last Cabinet meeting headed by Uddhav Thackeray, Aurangabad and Osmanabad districts were renamed as Sambhajinagar and Dharashiv respectively 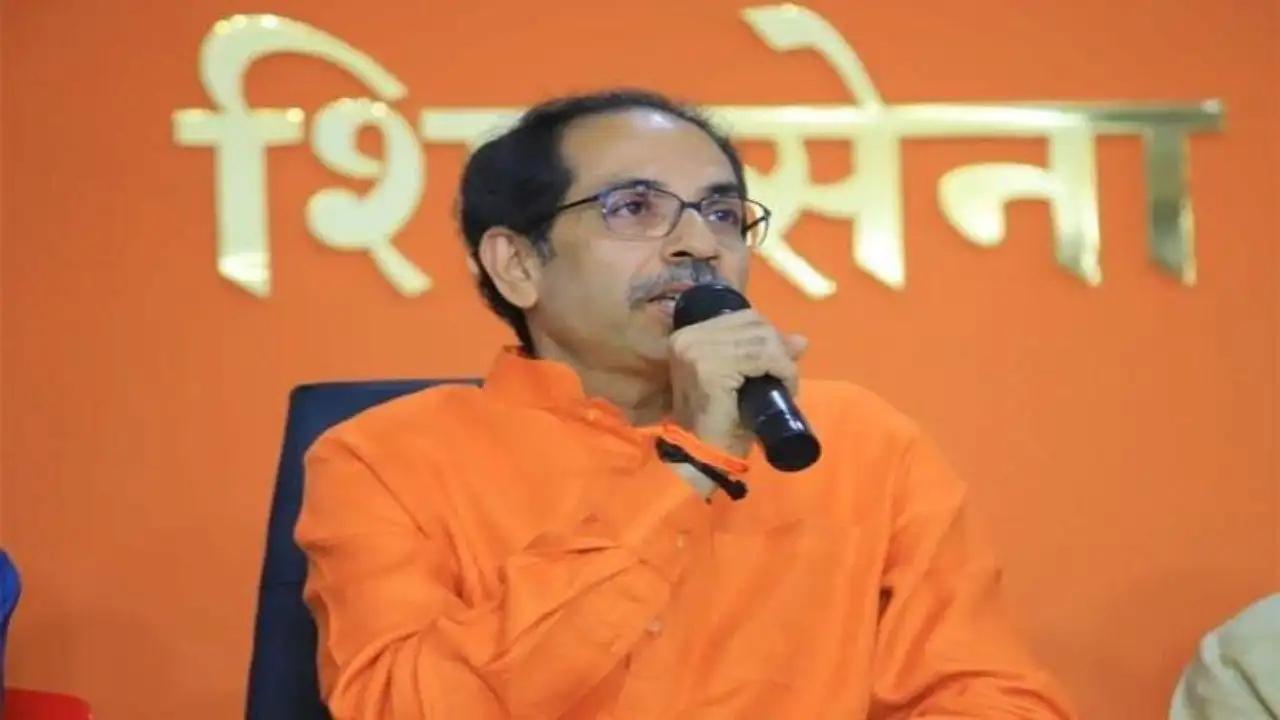 
Renaming of Aurangabad and Osmanabad, which was one of the last decisions taken by the Uddhav Thackeray-led MVA government, had reinvigorated Maharashtra pride, the Shiv Sena has said.

In an editorial in the party mouthpiece 'Saamana', the Sena on Thursday said by naming the Navi Mumbai airport after D B Patil, who worked for the rights of project affected people in Navi Mumbai, the Thackeray-led government had honoured the struggle of the sons of the soil.

In decisions taken in the last Cabinet meeting headed by Uddhav Thackeray, Aurangabad and Osmanabad districts were renamed as Sambhajinagar and Dharashiv respectively.

The Shiv Sena was being cornered by the BJP over renaming Aurangabad to Sambhajinagar after Chhatrapati Sambhaji, who was killed on the orders of Mughal emperor Aurangzeb, a polarising figure in Indian history.

The decision to change the names of Aurangabad to Sambhajinagar and Osmanabad to Dharashiv is like honouring the martyrs who struggled for the liberation of Marathwada, the party said.

The Marathwada region suffered during the misrule of the Nizam, just like it did during Aurangzeb's reign, it said.

The Marathwada region of Maharashtra was under the rule of the Nizam of Hyderabad. People in the region were subjected to atrocities by Razakars, a militia under the Nizam.

The decision to rename Aurangabad and Osmanabad has evoked sharp response from the AIMIM.

The decision about Sambhajinagar, Dharashiv and D B Patil (airport) has reinvigorated the pride of Maharashtra, the party said, wondering what the opponents who have been attacking the government over the matter will now say.

On naming the Navi Mumbai airport after D B Patil, the Sena said that the late party supremo Balasaheb Thackeray had warm ties with Patil, who worked hard to ensure justice to people who gave their land for building Navi Mumbai.