The crustacean, Ghatiana dvivarna sp nov, was first documented by a forest guard and naturalist 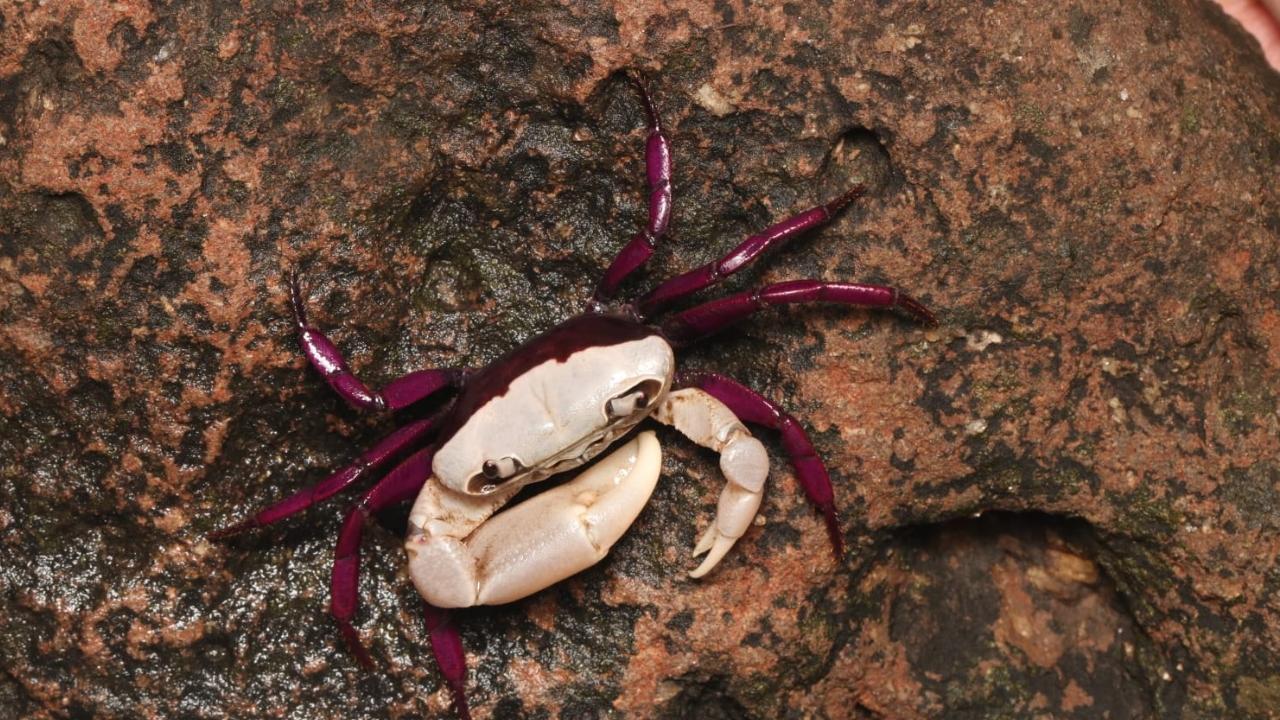 
Wildlife researcher Tejas Thackeray, son of Shiv Sena chief Uddhav Thackeray, has discovered, along with a group of researchers, a new species of freshwater crab.

An article describing the crustacean has appeared in Nauplius, an international journal published by the Brazilian Crustacean Society (BCS).

The Thackeray Wildlife Foundation posted details about the crustacean on Instagram. "Introducing Ghatiana dvivarna sp nov, a new species of freshwater crab from near Bare in Uttara Kannada district, Karnataka, India. The specific epithet 'dvivarna' is derived from the Sanskrit for 'bicolour', referring to the crab's colour in life, which mainly consists of two colours (white and red-violet)." stated the post. 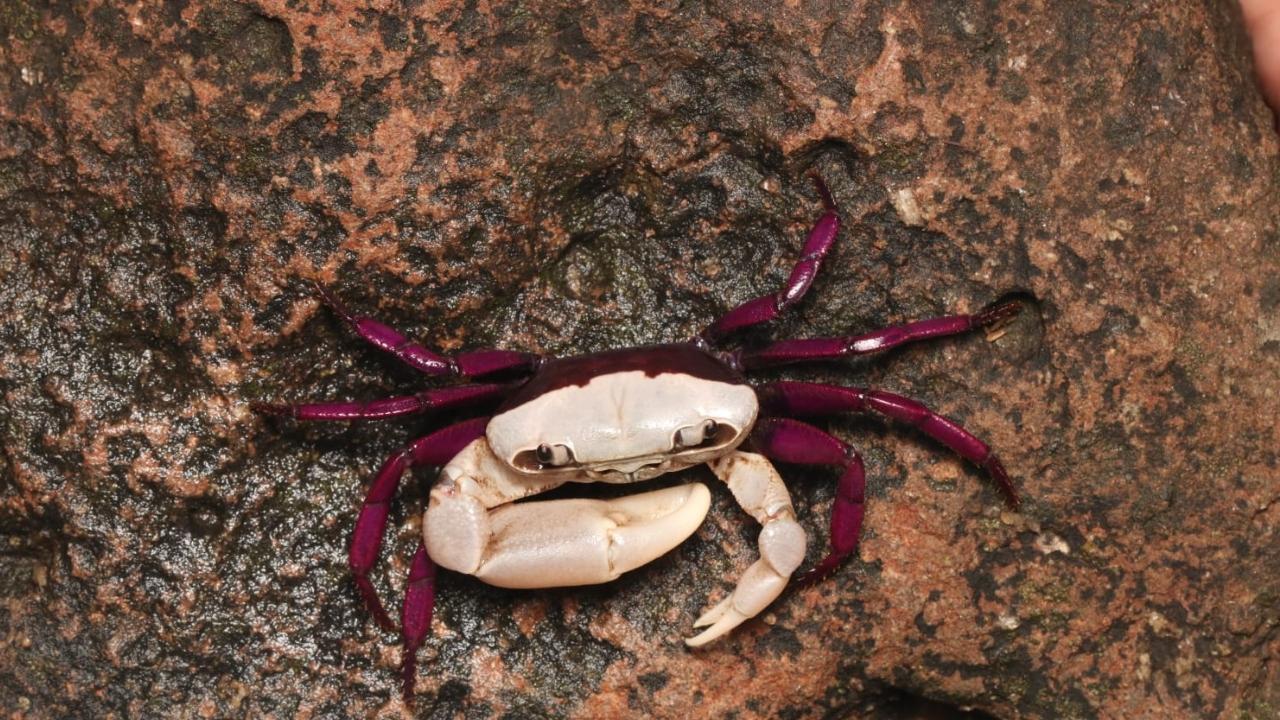 Also read: Here's what Tejas Thackeray is crazy about ever since he can remember

The discovery is a result of a collaboration between the Thackeray Wildlife, the Zoological Survey of India (Pune) and the Karnataka Forest Department. Ghatiana dvivarna sp nov was first documented by a forest guard, Parashuram Bajantri, and a naturalist, Gopalkrishna Hegde. Later, photographs of the creature were sent to Thackeray for identification. Detailed taxonomic work led by Dr SK Pati of the Zoological Survey of India and Thackeray confirmed its distinctiveness.

"Dr Varad Giri, a well-known Indian herpetologist, played an important role in initiating this collaborative work and made sure about its progress throughout the process. Two citizens, with their curiosity and dedicated efforts, contributed to this great discovery, and at the Thackeray Wildlife Foundation, we encourage such initiatives by citizens in documenting unknown diversity," the post read. Pati told mid-day, "Ghatiana dvivarna is the 75th species of crab in India, which was described on the 75th Independence Day of India. The predominantly white colour of the crab is unique among Indian species."