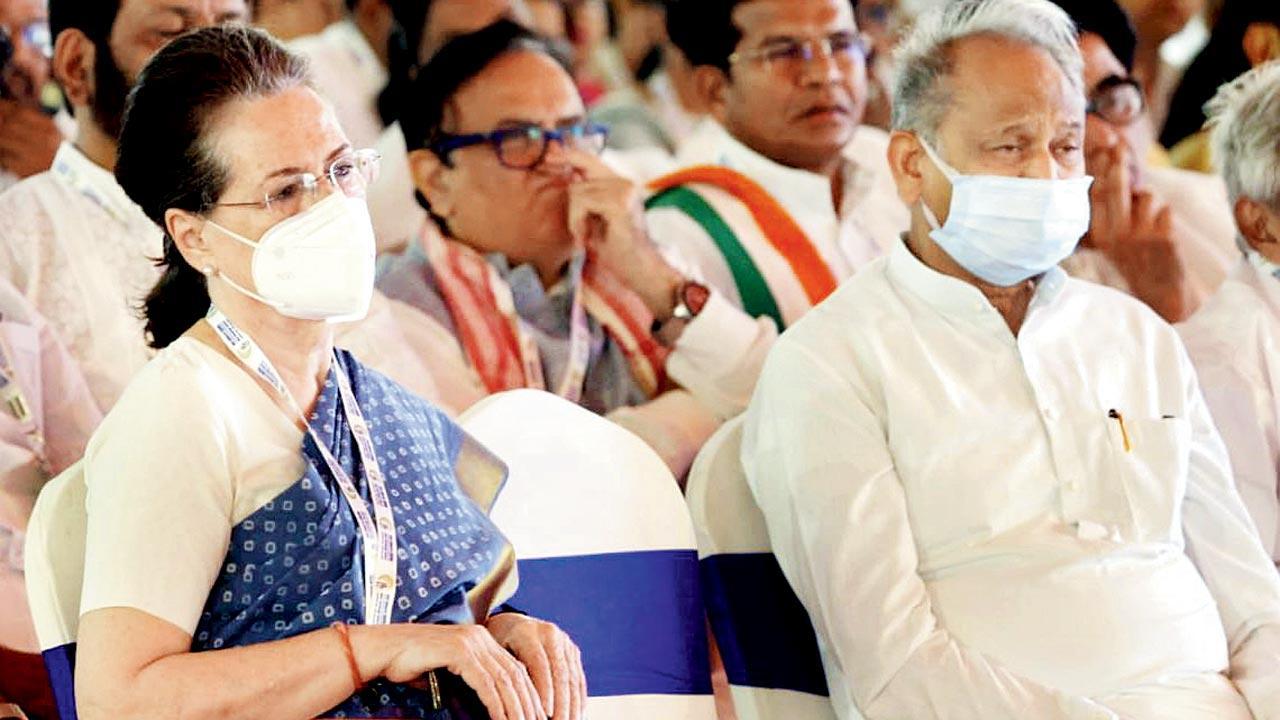 
State Congress president Nana Patole has complained to the party high command that, going against the alliance dharma, the Nationalist Congress Party has been helping the Bharatiya Janata Party in Maharashtra.

Patole has listed the instances of “backstabbing” that have taken place since the end of 2019 till date, saying that the act was an insult to the party president Sonia Gandhi, who was instrumental in extending support to the Shiv Sena and NCP’s bid of forming a tripartite government, based on certain thoughts and commitment.

On his return from the party’s chintan shivir in Udaipur, Patole told reporters in Nagpur that the alliance partner in the Maha Vikas Aghadi, the NCP, has given strength to the BJP in electoral politics against the Congress, and discriminated in economic and policy-related issues in the government. 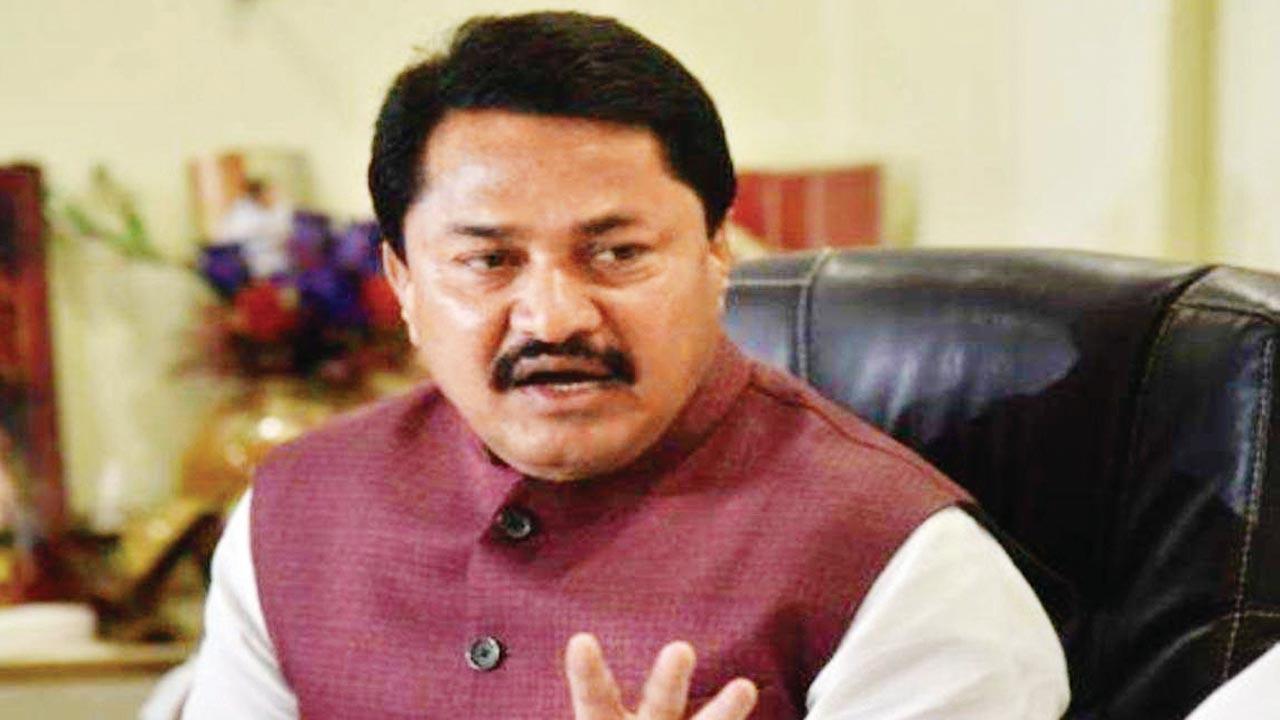 “The consequences [of his complaint] will be seen in the coming days,” he said, without elaborating much but adding that the high command would take a decision on supporting the MVA government. “The NCP is doing this when we are fighting the BJP which has been dragging the country to a Sri Lanka-like situation and using religion for gains.”

The complaint comes in the wake of the recently concluded election of the president and office-bearers of zilla parishad and panchayat samitis in Gondia and Bhandara districts. The NCP collaborated with the BJP instead of supporting the Congress which had a joint agreement of alliance signed by the MVA’s two other partners.

Congress ministers and legislators have been complaining of discrimination in government funding which is controlled by NCP top gun and deputy CM Ajit Pawar, who is also the finance minister. The Congress state unit hasn’t been happy over the NCP’s poaching of its elected representatives.

When Patole slammed the NCP leadership a week ago, DyCM Pawar retorted by questioning his defection to the BJP and returning to the Congress. In a counter, Patole questioned Pawar’s credibility (in the wake of his early morning swearing-in with the BJP in 2019) and reiterated the same on Monday.

The development is likely to force the Congress to go solo in the forthcoming local body polls. Patole gave indications in this regard. The party sees an opportunity in the local body polls of the size of mini Assembly polls to reach out to the voters and make connections at the ground level, said a senior Congress leader.

Party’s top leader Rahul Gandhi was very specific at the shivir in differentiating between the Congress and regional parties (incidentally, its partners in Maharashtra fall in this category, though one has a national status). Gandhi said the regional parties didn’t have an ideological base. Local body polls give Congress an open way to approach every doorstep with its party symbol, which remains absent for public display wherever the alliance partner is contesting in the Assembly and Lok Sabha polls).

One family, one ticket

Patole said the Maharashtra Congress will implement the party’s rule of ‘one family, one (poll) ticket’ in the local body elections. “It’s a welcome decision taken at the chintan shivir. Many deserving candidates didn’t get an opportunity in the past,” he said, adding that 50 per cent tickets will go to youth.

“Congress is a thought and it is the only alternative to the BJP. We don’t use illegal means to win polls like the BJP,” he stated further.