Notably, the Shiv Sena has already said it is seeking to get two of its candidates elected to the Upper House of Parliament 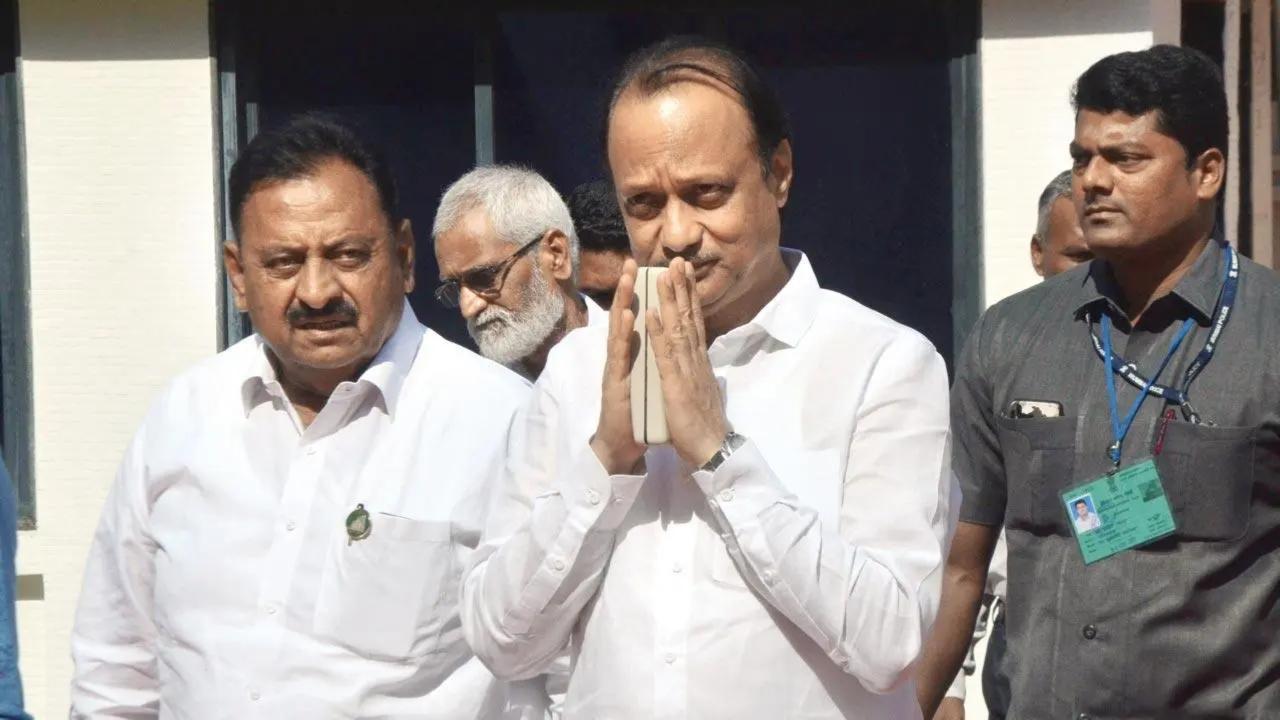 
Maharashtra Deputy Chief Minister Ajit Pawar on Thursday said the ruling Shiv Sena, NCP and Congress can easily win one seat each in the upcoming polls to six Rajya Sabha seats from the seat, while the BJP could bag two seats comfortably.

Notably, the Shiv Sena has already said it is seeking to get two of its candidates elected to the Upper House of Parliament.

On Thursday, Ajit Pawar said, "There are six seats. If you think of quota, the BJP can easily win two seats and it will have some surplus votes."

All four parties are yet to announce their candidates.

Asked about Governor Bhagat Singh Koshyari not yet having approved names of 12 MLCs to be appointed from his quota, Ajit Pawar said the former speaks "positively" whenever they speak on the issue.

"There is no time frame for him (the governor) to take a decision as per law and the Constitution"When we ask him about appointing the 12 MLCs whenever we meet at any event, he speaks positively and says 'will do it Ajit ji, why are you worrying'," the NCP leader said.
Earlier in the day, the deputy chief minister flagged off the journey of Pune-based Sharad Krida Sanskrutik Pratishthan, which organises bhajan competition for jail inmates.
"They set out on a 40-day journey today. We flagged it from here. They will go to 27 jails and meet inmates," Ajit Pawar said, as he congratulated the organisers and the home department for taking such a step.

"Once the inmates are out of jail, they should be able to live with respect," he added.