The order says that Wankhede, an Indian Revenue Service (IRS) officer, was not a Muslim by birth and it has been proven that he belongs to Mahar caste. 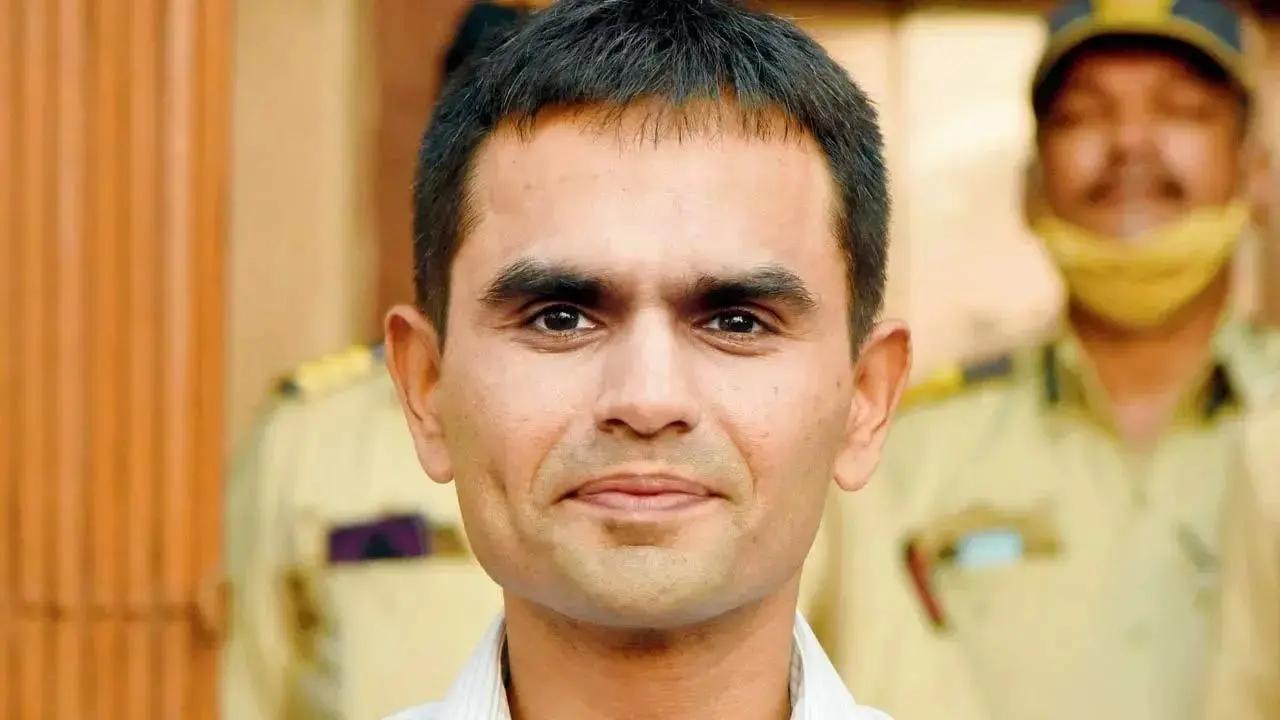 
Former Mumbai Narcotics Control Bureau (NCB) zonal director Sameer Wankhede, who was being probed for allegedly submitting a fake caste certificate for getting a government job, was given a clean chit by the caste scrutiny committee, an official told the PTI on Saturday. The order was issued by the panel of Social Justice Department of the Maharashtra government on Friday, he said.

The order says that Wankhede, an Indian Revenue Service (IRS) officer, was not a Muslim by birth and it has been proven that he belongs to Mahar caste, which is a Scheduled Caste (SC), as per the PTI.

The issue of Wankhede's caste was raised by former Maharashtra minister and NCP leader Nawab Malik. Applications were filed by the complainants, including political leader Manoj Sansare, Ashok Kamble and Sanjay Kamble, against Wankhede.

Mumbai district caste certificate verification committee examined the complaints and passed an order on the same on Friday.

The order says that it was not proven that Wankhede and his father Dnyandev Wankhede renounced Hinduism and duly converted to Islam.

It is proven that Wankhede and his father in law belong to the Scheduled Caste that is Mahar-37, the order stated.

Complaints filed by Nawab Malik and others regarding the caste claim of Wankhede and regarding the religion of the caste certificate are not substantiated, following which complaints are being rejected due to lack of the facts in the complaint, the order said.

Wankhede had come to limelight following the high-profile October, 2021 raids by the NCB on a Mumbai cruise after which the agency had arrested Aryan Khan, son of actor Shah Rukh Khan, and 19 others and claimed to have seized some narcotics too. The NCB had later given a clean chit to Aryan Khan.

Next Story : Tricolour is symbol of self-awareness, says Devendra Fadnavis during 'Tiranga Padyatra'