Shabana Azmi will be back on screen in an LGBT film, which will show at Kashish 2017, 20 years after right wing ire pulled lesbian-themed 'Fire' from screens across Mumbai 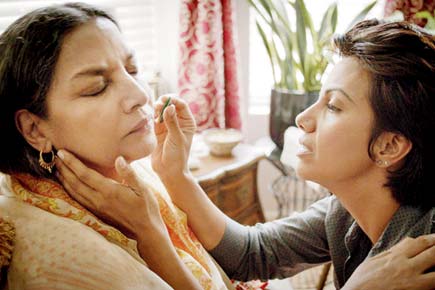 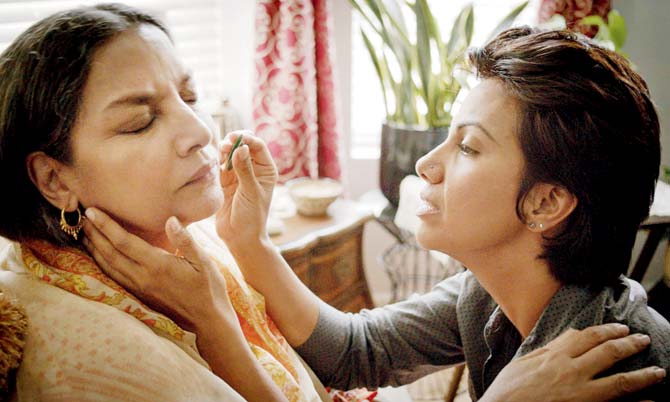 A Shabana Azmi-starrer film is the curtain raiser for Mumbai's Lesbian Gay Bisexual Transgender (LGBT) festival, Kashish 2017, which opens in the city on May 24. The US film, Signature Move, will see Shabana Azmi in the role of a mother to a gay daughter, and comes nearly two decades after the hugely controversial Fire (1996), where the actress had played a lesbian character. Over 147 films culled from 45 countries will be shown at Liberty Cinema and Alliance Francaise as part of the five-day festival. 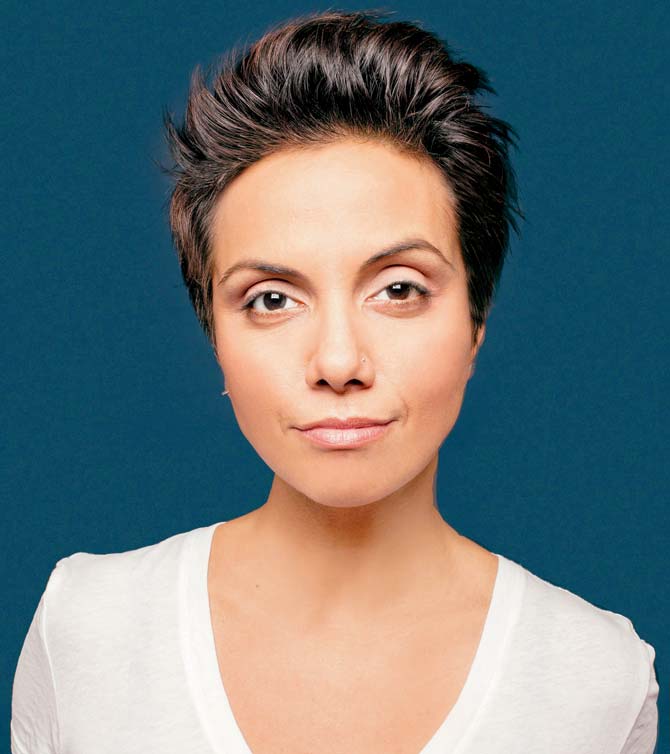 Looking back
When Deepa Mehta's Fire released 21 years ago, the Indian audience wasn't still ready to accept a mainstream movie that propagated a lesbian relationship.

Fire, of course, was pulled from screens, after Shiv Sainiks stormed into theatres in Mumbai using the tired old tripe of "this is against Indian culture".

Ashok Row Kavi, Mumbai's gay rights activist said, "When Fire was halted because of its lesbian theme, I walked to Sena Bhavan the Shiv Sena headquarters] in defiance all alone. I was one person, followed by two police vans. I wonder what they thought one person could do," he laughs now, wryly.

Speaking to mid-day after completing the shoot for Signature Move, Azmi too had recounted the backlash she received for Fire. "Those were such troubled times. This (Signature Move) is so different from Fire," she said, in an earlier interview.

Grand opening
Sridhar Rangayan, director, Kashish film festival said that Canadian actress Fawzia Mirza, who plays Azmi's daughter in the film, will be present on the opening day of the festival.

While the film has hit various film festival circuits, it has not been released on the main screens in the US as yet. "We decided to open with it to underline the South Asian flavour to Kashish. We are South Asia's biggest LGBT film festival and the marquee opening day release needed to reflect that," said Rangayan.

Jennifer Reed, director Signature Move described the movie as a story about love and families. "It is a lesbian love story between a desi American Muslim immigration lawyer and Mexican-American bookstore owner in a peaceful diverse Chicago," she said.

Mirza, who originally hails from Pakistan, said, "To screen my first feature film in India, in Mumbai, as the opening night film of Kashish is a dream."