According to ANI tweet, Sharad Pawar said, "Can consider contesting elections together under the Common Minimum Program." 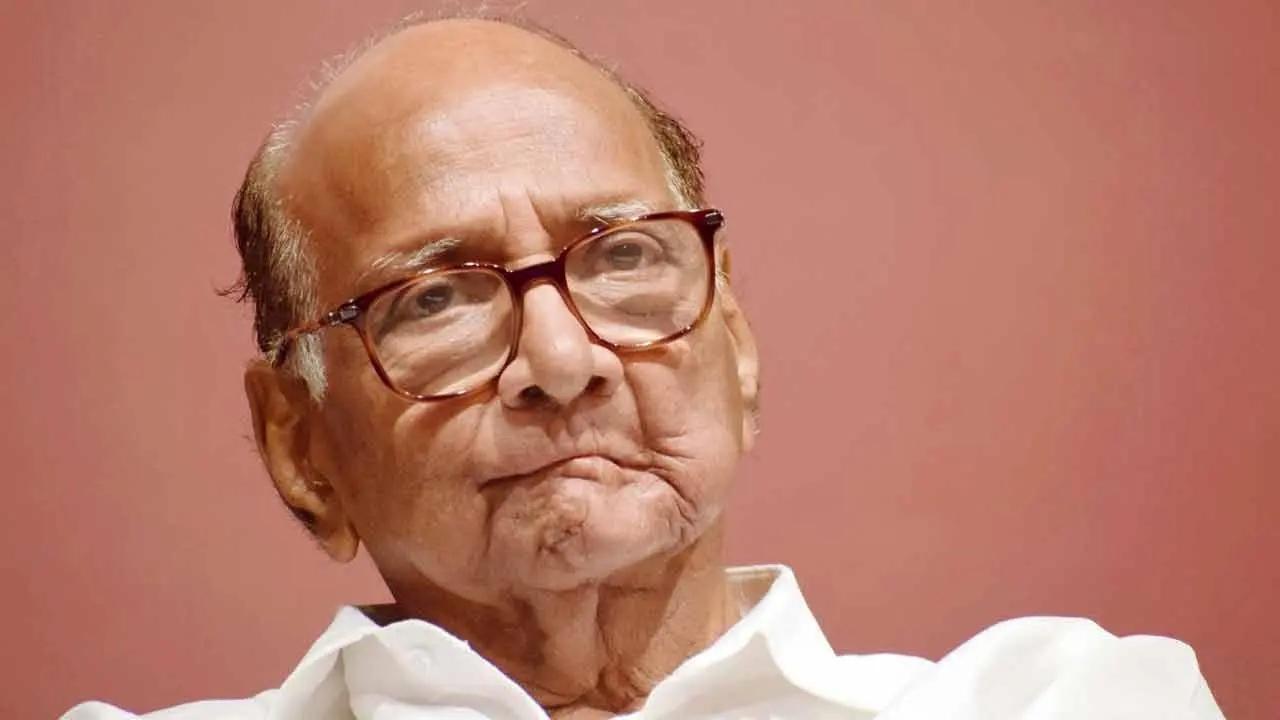 
In his speech, NCP chief Sharad Pawar advocated the unity of opposition parties for the upcoming 2024 elections. Pawar stated that everyone has to come together against the Modi government.

According to ANI tweet, Sharad Pawar said, "Can consider contesting elections together under the Common Minimum Program."

Interacting with reporters here after welcoming leaders from Haryana into the party fold, Pawar said the NCP was open to contesting polls as part of an opposition alliance under a common minimum programme to take on the BJP.

Pawar also asked the opposition parties to keep aside differences and unite on an anti-BJP platform for the 2024 Lok Sabha elections. Earlier, he had said efforts were underway at the national level to bring non-BJP parties together to create a public opinion.

At the same time, the NCP supremo had made it clear that he was not keen on taking up any responsibility due to his age.

Pawar also accused the Narendra Modi government of failing to fulfil any of the promises made by it since 2014, including ushering in "acche din". The BJP's agenda is to keep smaller parties away from power, the NCP chief alleged.