More than six years after she was arrested for allegedly murdering her daughter Sheena, 24, in April 2012, the Supreme Court on Wednesday granted bail to Mukerjea, 50, and directed the trial court here to finalise bail conditions 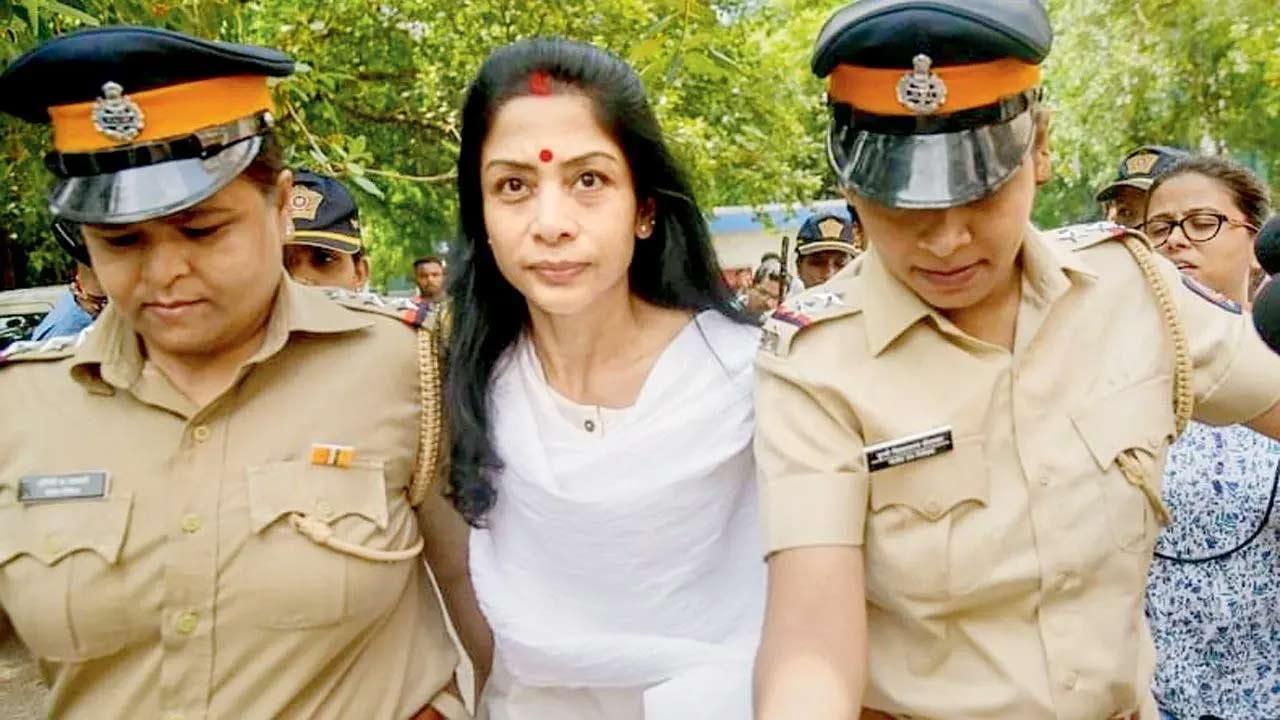 
Former media executive Indrani Mukerjea, prime accused in the Sheena Bora murder case, will walk out of prison on Friday as the CBI court here allowed her release on furnishing a cash bond of R2 lakh, her lawyer said.

More than six years after she was arrested for allegedly murdering her daughter Sheena, 24, in April 2012, the Supreme Court on Wednesday granted bail to Mukerjea, 50, and directed the trial court here to finalise bail conditions.

Special judge for CBI cases V C Barde on Thursday asked Mukerjea to furnish a surety (guarantor) for Rs 2 lakh within two weeks. She can be released in the meantime as soon as she submits a provisional cash bond for the same amount, the judge said in the order.

Advocate Sana Raees Shaikh, her lawyer, said the CBI court passed the order around 4 pm and within an hour paperwork related to bail was completed. “She will walk out of jail (Byculla women’s prison in Mumbai) tomorrow (Friday),” Shaikh added.

Mukerjea must surrender her passport before the special court and not leave India without the court’s permission, the judge said in the order.  The court also directed Mukerjea not to contact any of the witnesses in the case or tamper with evidence.

She must attend the trial and not seek any adjournments, it said. “If there is any breach of the above conditions, the prosecution shall be at liberty to apply for cancelation of bail,” judge Barde said in his order.

“The accused is ready to furnish cash bail provisionally. She may be released on bail upon furnishing the cash bail bond,” the order said. While granting her bail, the apex court observed that Mukerjea was in prison for a long period and the trial was not likely to get over soon.