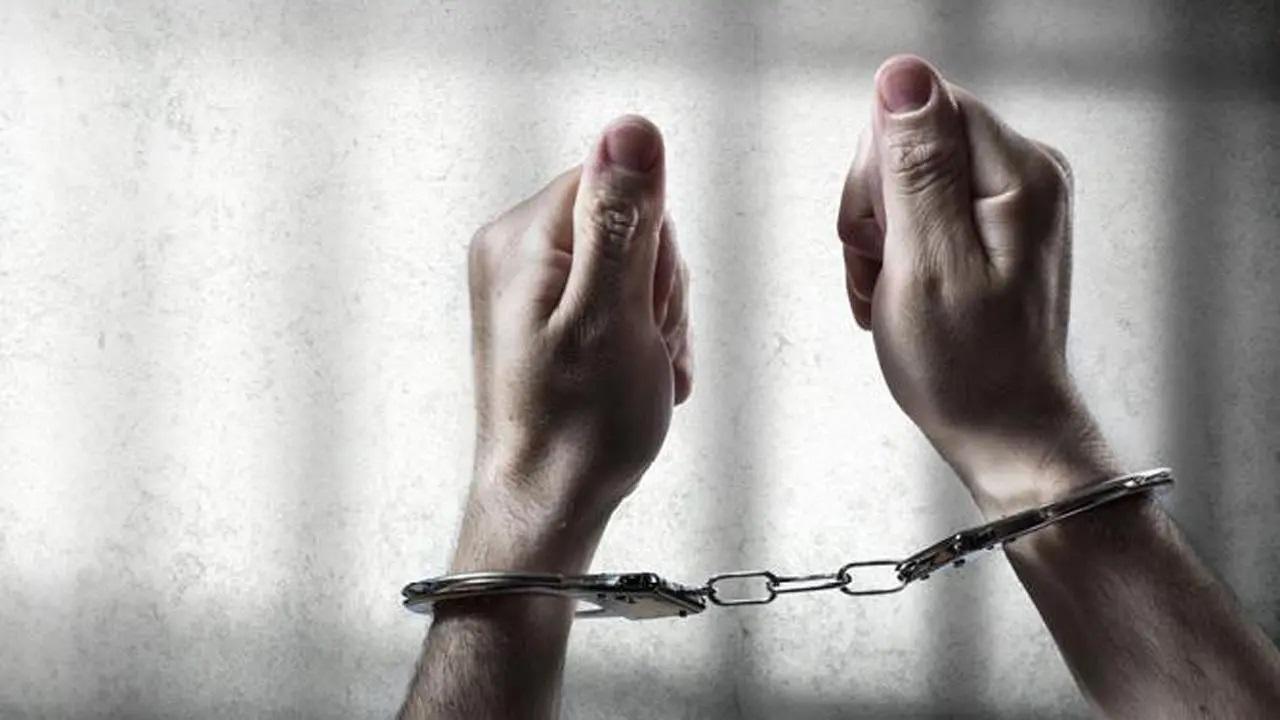 
Police have arrested Shiv Sena's Pune unit president, its office-bearer from Hingoli and four others in connection with the alleged attack on rebel MLA and former Maharashtra minister Uday Samant's car.

According to the police, Thorat is accused of inciting Shiv Sena workers to attack the vehicles of Sena's rebel legislators.

While five accused were held from Pune, the Hingoli-based Sena leader - Baban Thorat - was detained from Mumbai and was brought to Pune, where he was placed under arrest. All of them were produced in a local court, which remanded them in police custody till August 6.

Samant's car was attacked at a signal in Katraj area around 9 pm on Tuesday. The Shiv Sena workers allegedly used hockey sticks, stones and also threatened Samant. Samant's car was completely damaged in this incident.

A case had been registered against over 15 persons under various sections of the Indian Penal Code (IPC), including attempt to murder, at the Bharti Vidyapeeth police station late Tuesday night.

Samant, one of the 40 Sena MLAs who support Maharashtra Chief Minister Eknath Shinde, was here to attend Shinde's programmes in the district, a source close to him had said.

"We have registered an offence against more than 15 people under IPC sections 307 (attempt to murder), 353 (assault or criminal force to deter public servant from discharge of his duty) and sections related to rioting," she added.

Mumbai police detained Shiv Sena leader from Hingoli district, Baban Thorat, for allegedly giving a provocative speech in which he had asked the party workers to attack the vehicles of party's rebel MLAs, an official said.

"Mumbai police detained Thorat, who is Hingoli district's 'sampark pramukh' (liaison chief), from his residence in Kalachowki late on Tuesday night, and handed him over to Pune police early on Wednesday," he said.

Saman't close aide had said that a windowpane of the car, in which the former minister was travelling, was damaged in the incident.

Shiv Sena leader Aaditya Thackeray's public meeting was held in the vicinity around the same time on Tuesday.

Samant had later told reporters that the attack on his car was done in a pre-meditated manner.