Sources say they were unable to find any crucial evidence in the Shraddha Walkar murder case, as accused Aftab Poonawala destroyed proof in Mumbai 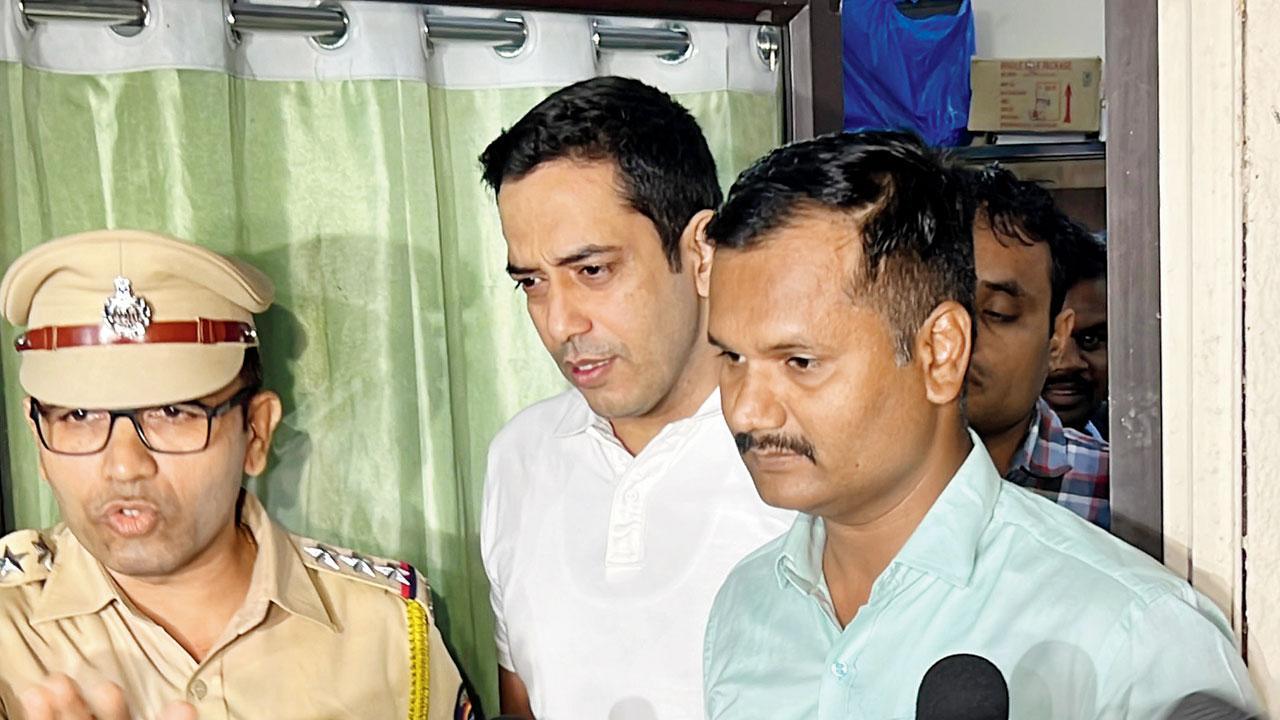 In the past 12 days the Delhi police (one of the team seen in white) recorded statements of 22 people connected to Aftab and Shraddha. Pics/Hanif Patel


The Delhi police wound up their investigation in Mumbai in the Shraddha Walkar murder case, and returned on Wednesday. Manikpur police sources said the Delhi police didn’t find any crucial evidence including Walkar’s mobile phone, which accused Aftab Poonawala threw in the Mira Bhayandar creek on November 3. The sources also told mid-day that Poonawala destroyed the evidence in Mumbai, after learning in detail how he could do so. 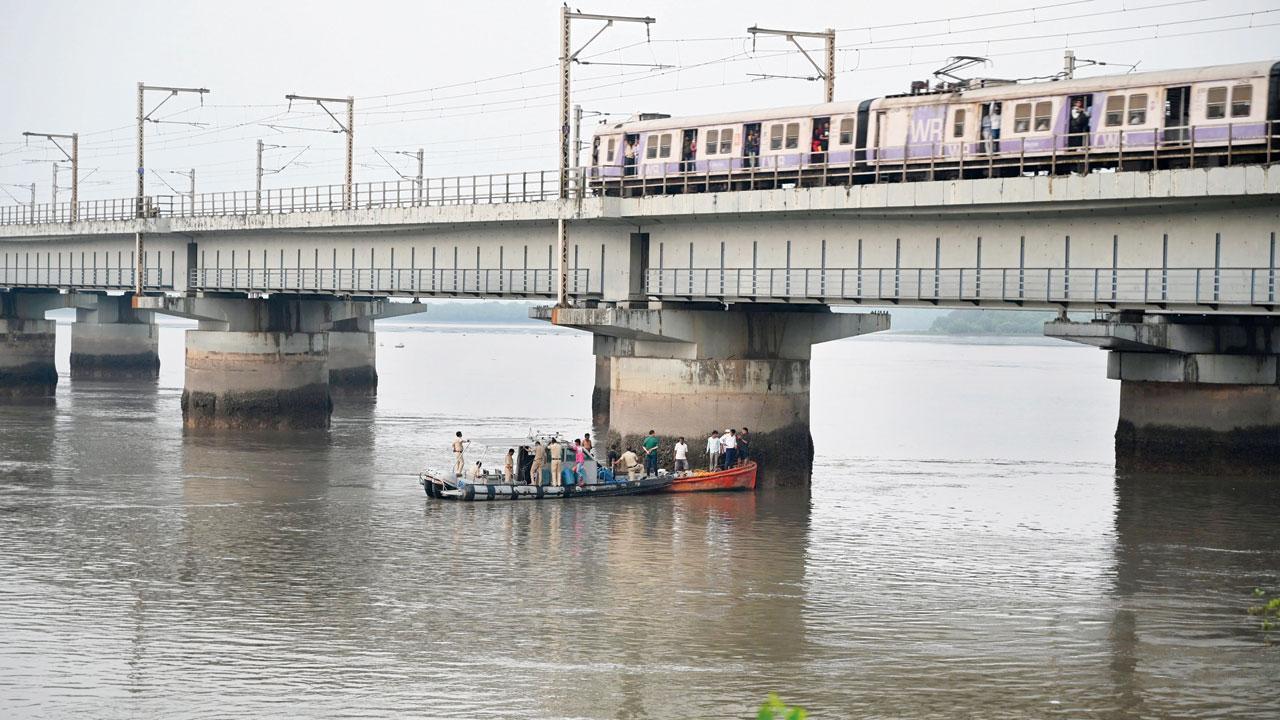 On November 18, a team of four Delhi police personnel arrived in Mumbai and began an in-depth investigation to find the motive behind Poonawala  killing Walkar. In the past 12 days the Delhi police recorded the statements of around 22 people connected to Walkar and Poonawala , but only one statement of her friend Laxman Nadar will help in the case, said a source from Manikpur police. The source from Manikpur police station said, “The Delhi cops came to Mumbai to find  circumstantial evidence, but Aftab managed to destroyed all evidence in Mumbai too.”

A police officer from Manikpur police station said, “Aftab is also suspected to have met a fisherman at Mira-Bhayandar creek before throwing Shraddha's mobile phone into it. He studied the area to check there were no CCTV cameras around while entering and exiting it. He also found from the fisherman that the creek water is about 30-35 feet deep. Aftab also learnt that divers won't be able to face the strong under currents in the creek. After studying all this, he threw the mobile phone in the creek. We are sure that Aftab also gave the wrong location to the Delhi cops of the place where he threw the mobile phone.” The Delhi police went to Poonawala’s residence, his father’s house, Walkar’s parents’ residence and to many places such as the cafe where the couple went every day, but didn’t find anything.

On October 23 Investigation Officer API Sachin Sanap from Manikpur police station called Poonawala and interrogated him. Poonawala  kept answering very quickly and without fear. API Sanap suspected his statements and called him back on November 3. On November 3 Poonawala  was carrying Walkar’s mobile phone in his pocket and after interrogation, the police suspect he went to the Mira Bhayandar creek, where he met a fisherman and got the information about it. The police said after dumping the mobile phone into the creek Poonawala destroyed some other evidence connected to Walkar.

In Mumbai the police said Poonawala studied many aspects such as how police could reach him and how he could be caught. The Delhi police also studied the Call Detail Record (CDR) of Poonawala and his mobile tower locations. They found he visited many places in Vasai and Nalasopara. The police also went to all these spots at Vasai and Nalasopara but didn’t find any crucial evidence. A Manikpur police officer said, “When we interrogated Aftab at Vasai he was giving very quick answers and was prepared with them. We also asked him what happened and why Shraddha and he separated. He told us that it was her choice. She fought with him but as to the reason for the quarrels, he didn't tell us.”