Sources in Delhi police say they have reached a critical point full of dead ends in the probe, say Poonawala is ahead of them at every turn, including manipulating truth test 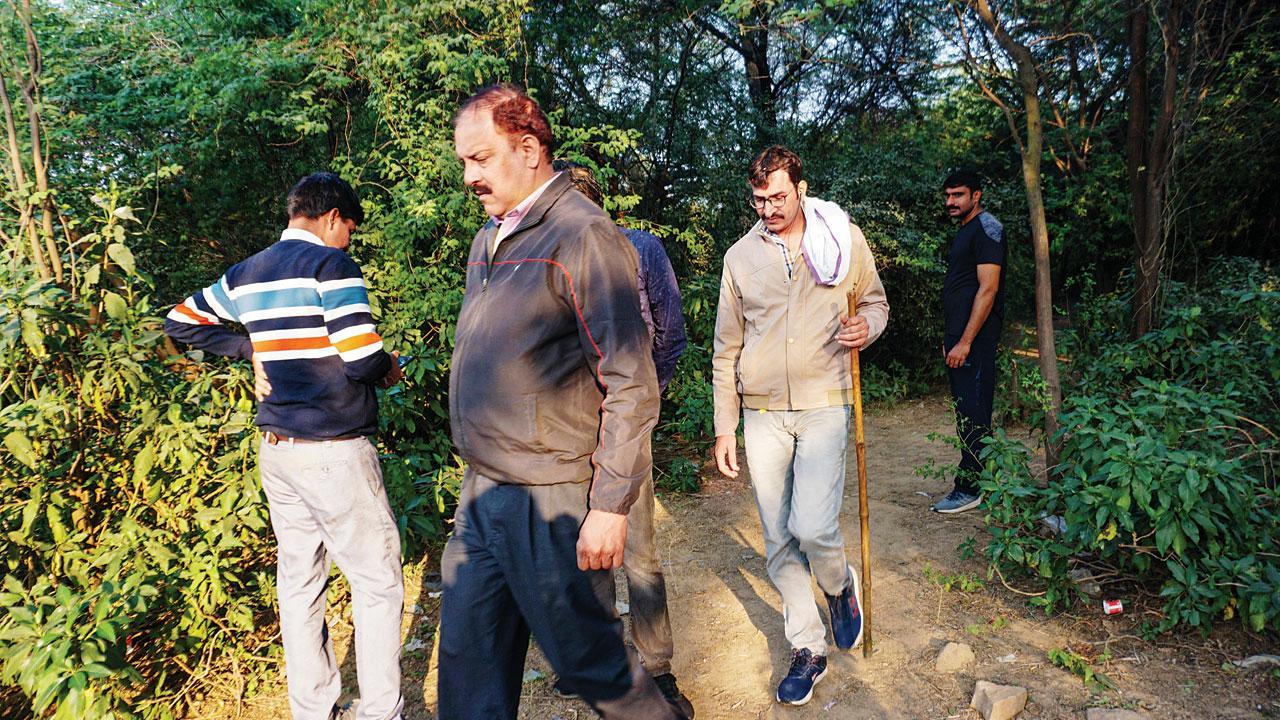 
How to prove in the court that Aftab Poonawala killed Shraddha Walkar and chopped her body into pieces? This has become a seemingly insurmountable challenge for the Delhi police as they haven’t got any direct evidence against Poonawala yet, said sources in the Delhi police. The entire case now revolves around circumstantial evidence, as the police await the outcomes of narco and forensic tests. Poonawala appears to have a script ready, they say.

Amid mounting pressure due to intense media spotlight on the case, the Delhi police has set up a special investigating team (SIT) to overcome the difficulties. The SIT is being headed by South Delhi DCP Chandan Chaudhary and is being monitored by senior officers including special CP Dr Sagar Preet Hooda. Since the crime was committed six months ago, officials believe Poonawala has destroyed every piece of evidence. Absence of eyewitnesses has complicated the case. 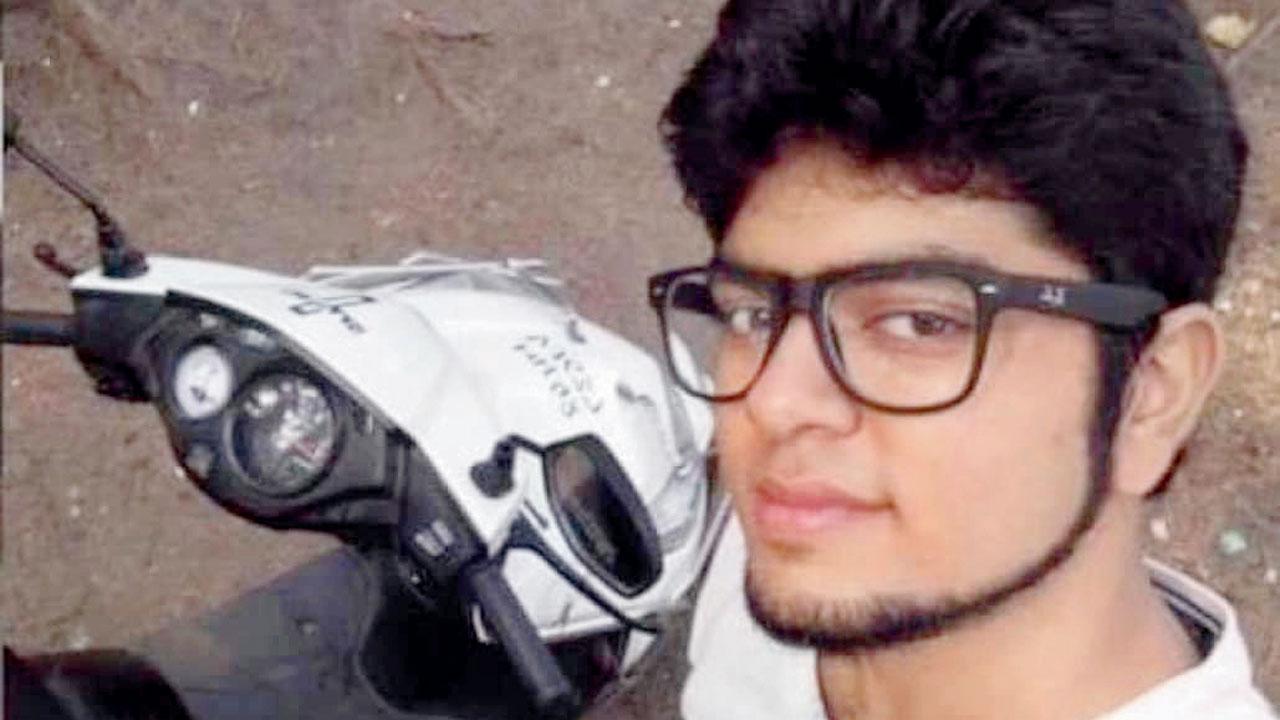 While the Delhi cops said there is some twist in the case, they are yet to spell it. The chilling details of the crime in public domain have come during his questioning in police custody. Sources said the cops can’t even confirm if Walkar was killed in Delhi and that the killer is Poonawala. Delhi police officers said they have collected blood stains from the bathroom, bedroom and the kitchen of Poonawala’s Chhatrapur flat. “This is one of the strongest pieces of forensic evidence recovered so far,” a senior Delhi police officer said.

The other material recovered from forested patches in Mehrauli and Gurugram include bones, clothes and weapons. “The bones were recovered based on identification given by the accused but we have to wait for the DNA and forensic reports to confirm if they are Walkar’s,” said the officer. Since the bones and blood stains are many months old, experts will need more scientific techniques to arrive at any conclusion. The Delhi police have also asked forensic experts to find out, using the circumstantial evidence, if the victim was chopped alive or after death.

Sources said the whole case now stands on Poonawala’s confession and revelations. Poonawala has maintained that he killed his live-in partner in a fit of anger after she provoked him. His statement has no value before the court of law and the police have to prove their case with direct evidence and Poonawala’s motive. 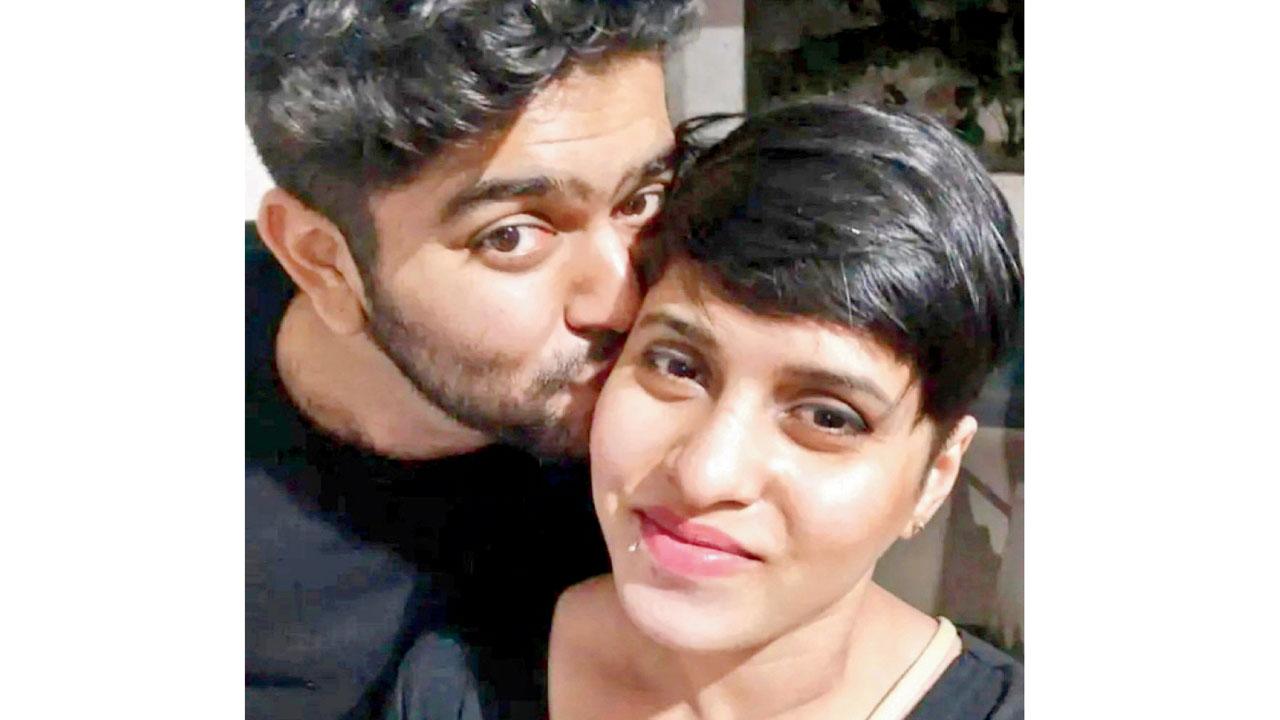 While Poonawala is fully cooperating, the police suspect it could be as per a script. “He may have planned all this as he feared that he would be arrested one day. But he had enough time to prepare himself and destroy evidence in the past six months. “He was confident that he would never get caught. In fact, when he was called by the Manikpur police, he had Walker’s phone, which he threw into the creek on his way to the police station. He still had a few body parts in his fridge when he went to record his statement in Mumbai. He said Walkar left him after their breakup and he had no idea about her whereabouts. Such was his confidence that the cops believed in his theory, which is surprising,” a Delhi police officer said.

The other fear of the Delhi police is what if the bones recovered so far do not match Walkar’s DNA samples. “This is not an open-and-shut case as it appears, there are various challenges and we are dealing with a well-educated person who has already prepared himself to face law-enforcing agencies. He is answering everything as per his plan and we have already lost 14 days of his custody and are now investigating the case based on his statements and revelations,” said the officer.

Cops said Poonawala’s polygraph test was unsatisfactory. Sources said Poonawala’s internet search history shows that he has studied about polygraph and narco-analysis tests and is mentally prepared to tackle their questions. While they are now pinning their hopes on a narco-analysis test, the cops are aware that it is also not admissible in court unless something recovered based on the narco test can be considered as per the Evidence Act. 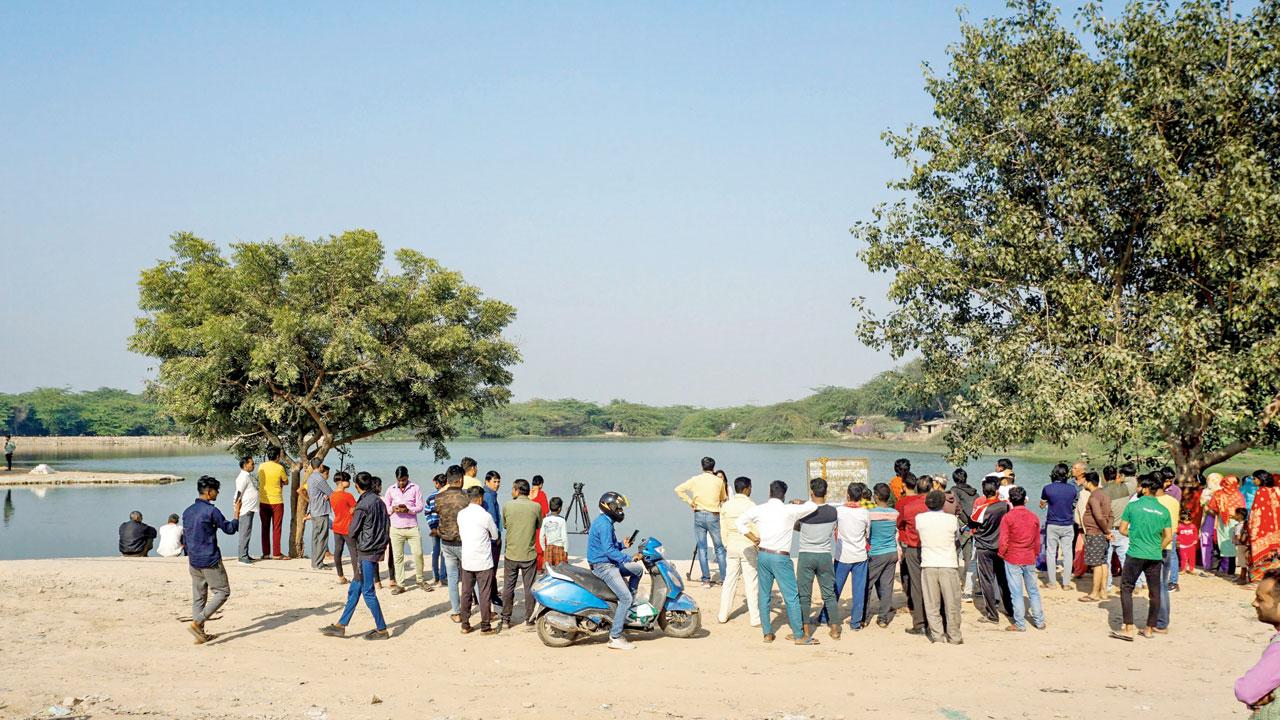 Mediapersons and locals near a pond where Poonawala is suspected to have dumped Walkar’s body parts, at Chhatarpur in New Delhi, on November 21. File pic

As per Poonawalla’s confession, he killed Walkar between 6 pm and 7 pm on May 18 and purchased a 300-litre refrigerator the next day. He chopped her body into several pieces using a saw, hacksaw, hammer, knife and nails and probably a ply cutter machine. He kept the body parts in his fridge and disposed of them over the next few months.

The 90-day delay by Manikpur police in taking action against Poonawala may prove difficult for the Delhi police to secure a conviction in this case, said senior criminal lawyer advocate Darshana Tripathi from Vasai court on Tuesday. “Since there is no eyewitness in this high-profile case, the Delhi police is gathering circumstantial evidence to establish the murder and secure conviction in this case. Else, he [Aaftab Poonawala] will go scot-free thereafter if the link in circumstantial evidence breaks anywhere,” said Tripathi.

“It is the reason the Delhi police have been recording the statements of all the people who were linked with Shraddha Walkar. The Delhi police have been working on making a chain of evidence to gather circumstantial evidence and if the chain is not linked to each other, the accused will not be convicted in this case. As a criminal lawyer, I feel that the Manikpur police should have immediately registered a missing complaint in mid-August and handed over the matter to Delhi police to investigate. At least, this would not have given a tough time to the investigating team to deal with the case messed up by Manikpur police,” added advocate Tripathi.