Shraddha Walkar murder case: What the Delhi cops have so far

Thirty bone pieces, five knives, a mobile phone, 50 statements from family and friends are all the police have mustered so far 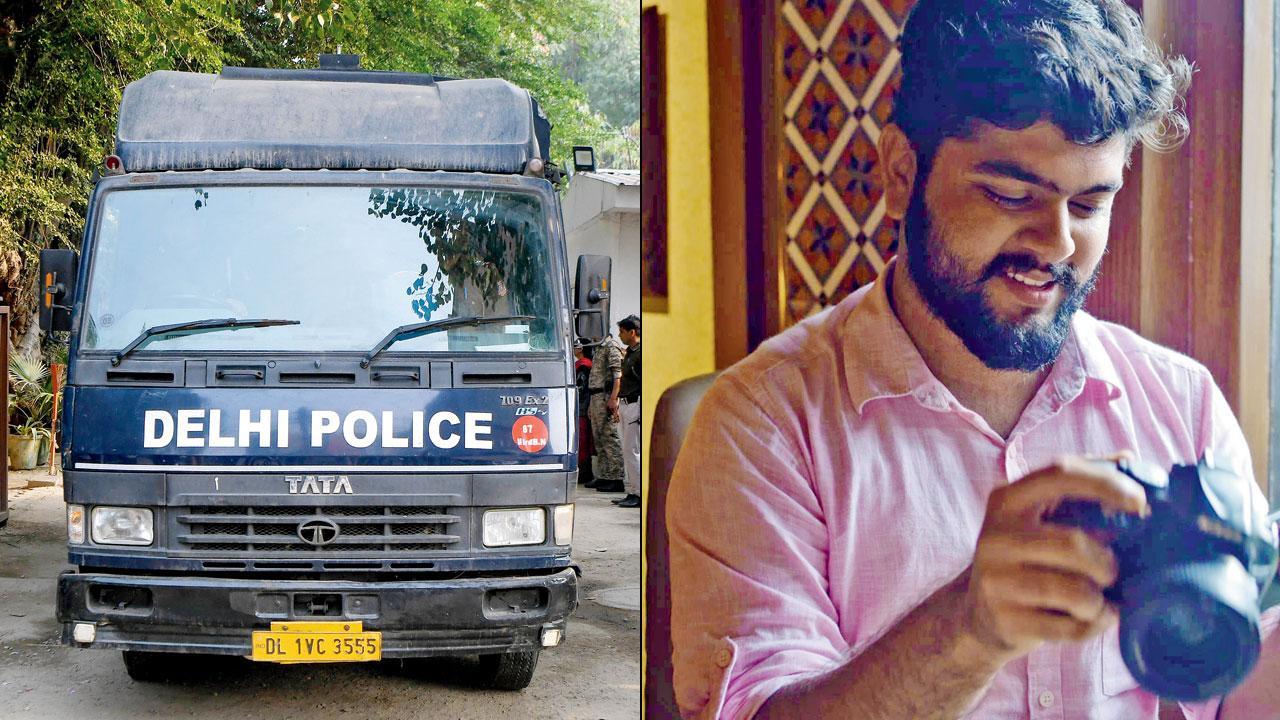 A Delhi police van (left) ferries Aftab Poonawala (right) back from Rohini FSL to the jail on Tuesday. Pic/ANI


The Delhi Police’s SIT revealed that during ongoing search operations in Mehrauli and Gurugram forests, they have recovered around 25-30 bones, including jaw bones, and sent them to the forensic department to see if they match with Shraddha Walkar. Apart from this, they have recorded 45 to 50 statements of witnesses, family members and friends of both Walkar and accused Aftab Poonawala.

All of the evidence the Delhi police have gathered so far are circumstantial. Cops are hoping to get direct evidence against Poonawala after the narco test, which is slated to be held today (Thursday) at Ambedkar Hospital, Delhi. 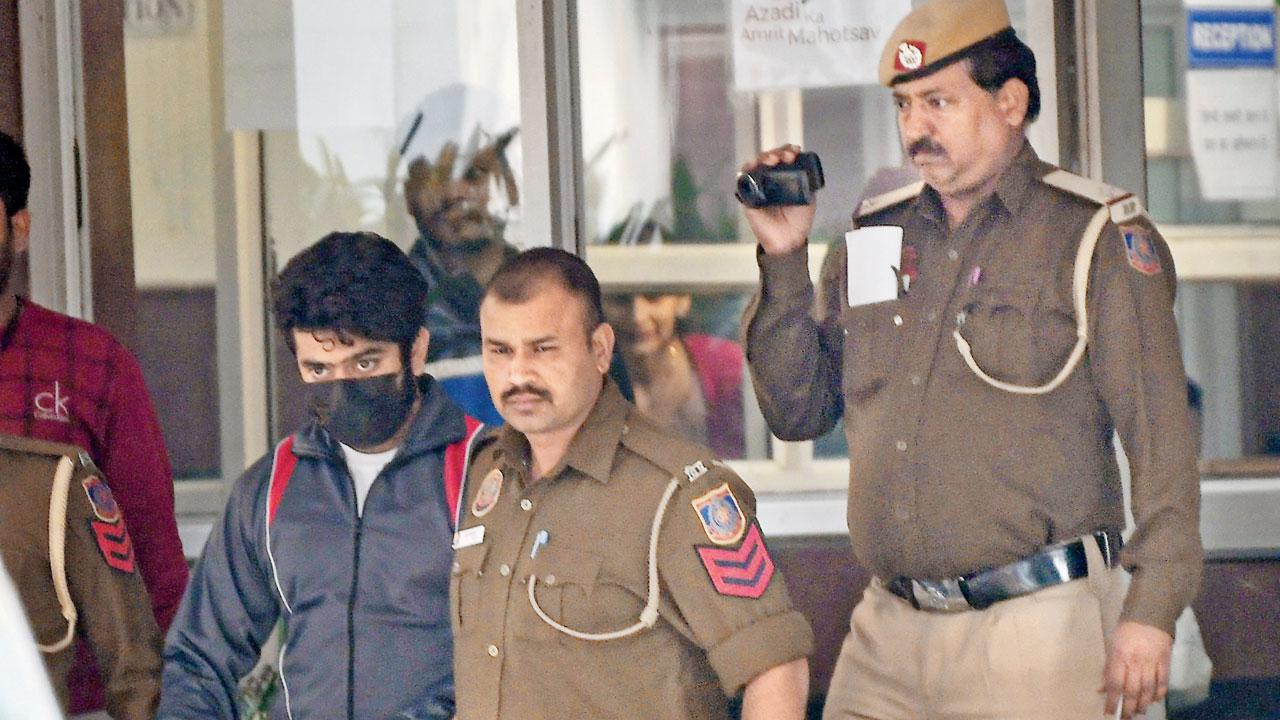 Here is a list of all the evidence collected in the case so far:

Sources said that if the DNA samples from the 25-30 bones they have recovered so far match with that of Walkar’s, it will be a strong piece of evidence. While the forensic reports are awaited, cops are confident that the bones belong to the deceased. “The reason we believe that these were of the deceased is that these have been recovered from the locations revealed by the accused during interrogation. However, we are waiting for forensic reports to confirm the same,” said a Delhi police officer.

Police officers said that during the course of the investigation they have recorded around 40-50 statements, but no direct witnesses have come forward so far. The recorded statements include some crucial ones, especially ones by Walkar and Poonawala’s friends who revealed the troubled relationship between them as well as the fact that Poonawala used to beat up Walkar. 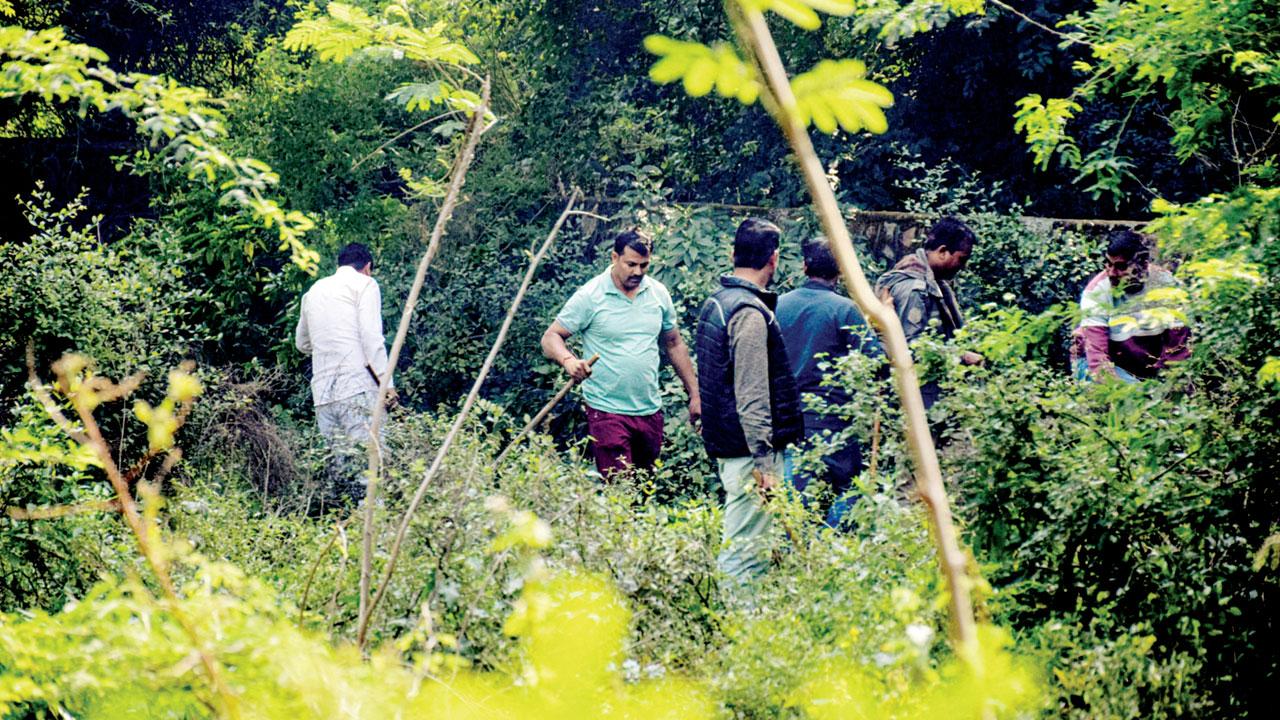 Another crucial statement is that of the psychologist who Poonawala dated after killing Walkar. Police are in the process of recording the statements of a person named Badri, who got acquainted with the couple during their Himachal trip and then helped them find a guest house and then a flat in Delhi. Some statements were also recorded at Manikpur police station in Vasai, Mumbai as well as Haryana, Himachal Pradesh, and Uttarakhand.

Cops said though they do not have Walkar’s body to ascertain how she was killed, they have discovered several weapons from Poonawala’s flat and the forest areas where he disposed of her body parts. Cops said that these weapons, which include a saw and knives, are likely the ones Poonawala used to chop up the corpse. 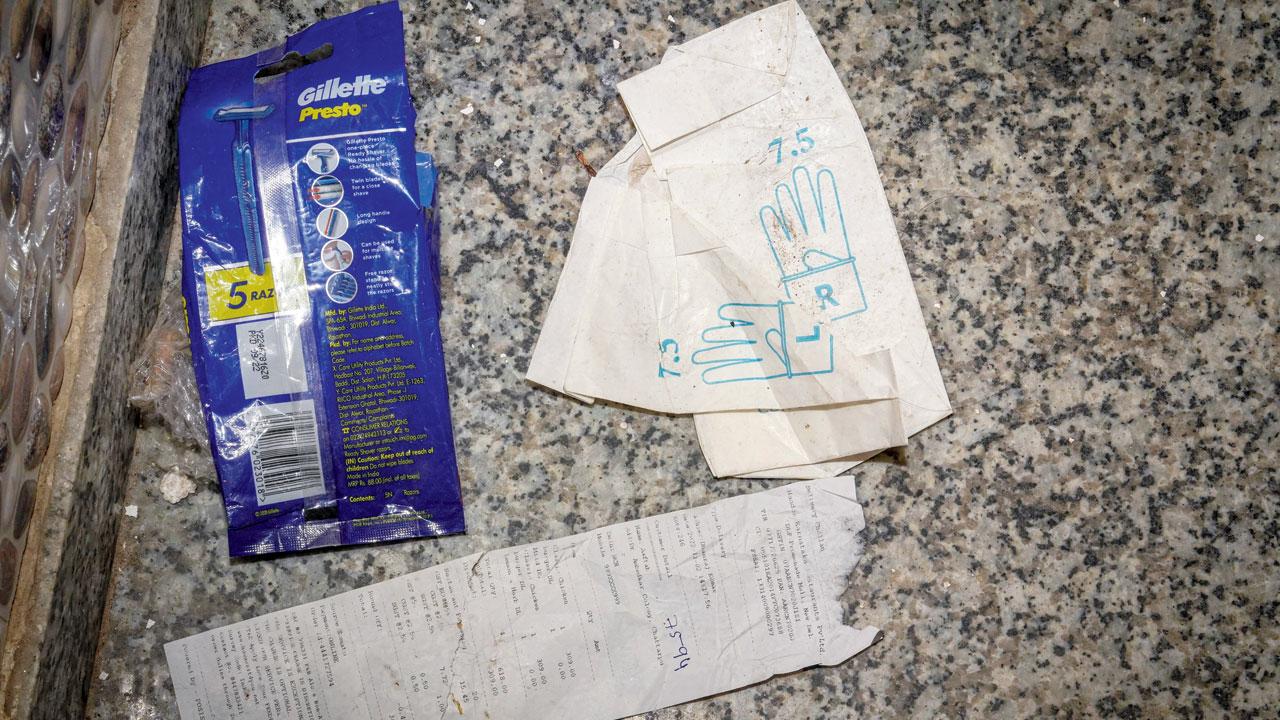 During searches at the Mehrauli flat where Poonawala allegedly killed Walkar and then cut up her body, the forensic team has found several traces of blood in the living room, bedroom and kitchen. Sources said that blood stains were also found in the fridge where he stored Walkar’s body parts. But it is yet to ascertained if the blood belonged to Walkar as Poonawala allegedly also kept uncooked chicken and mutton inside the same fridge.

Cops have also gotten the call detail record of both the deceased and the accused. As per the data, Poonawala was in Chhattarpur when the crime is said to have taken place. Delhi police officers have also learnt that Poonawala left his phone at the flat when he went to dispose of the body parts.

Delhi police officers said that the report from Zomato suggests that the accused used to order for two people till May 17 but after that day he generally used to place orders for only one person. He had also ordered for multiple people on occasions in September and October, which suggests that his friends visited the flat several times after the crime took place.

Police have also looked through the transaction details of Walkar and Poonawala and learnt that there were a few transactions between the two even after May 18. This has led the cops to believe that he was using Walkar’s account. Sources said his search history also raised suspicions as he had searched about murder and other related things.

May 17
Day till when Poonawala ordered food for two