In another damning allegation against the local police, one of Shraddha Walkar’s cousins recalls one more instance of apathy and laxity by the officers at Manikpur police station in Vasai 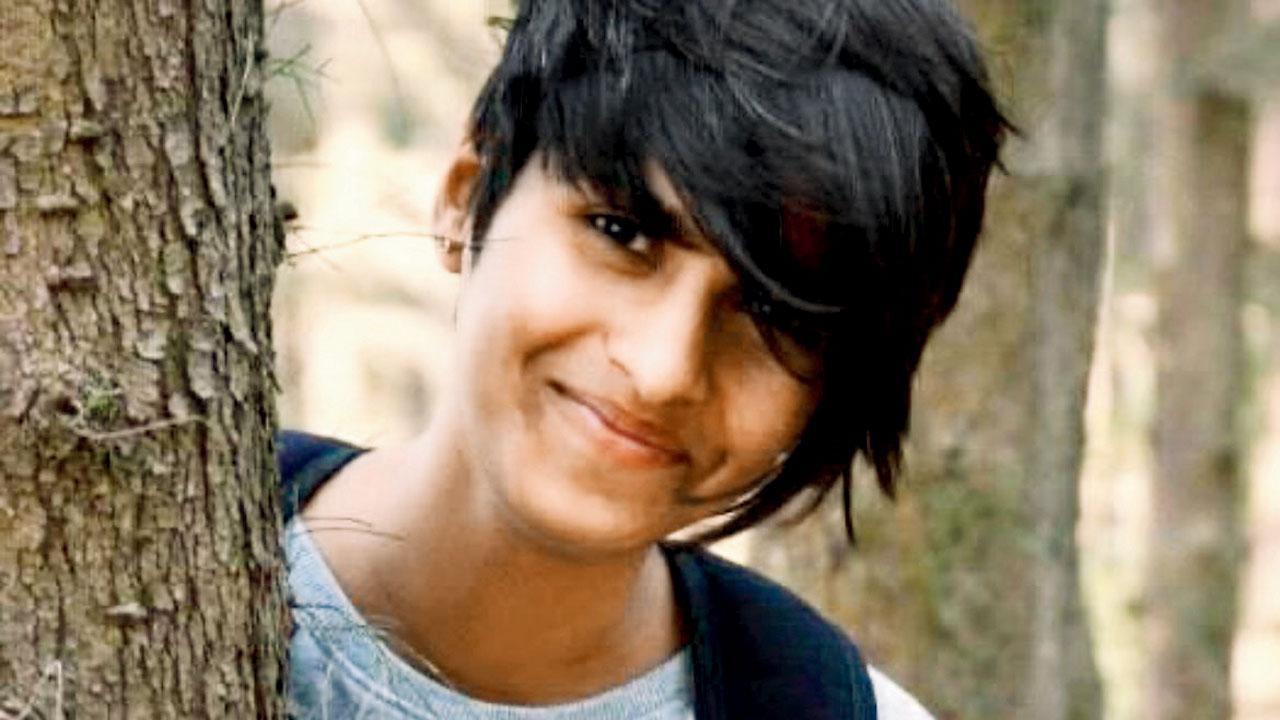 
The Delhi police’s ongoing probe into the murder of Shraddha Walkar continues to bring forth instances of alleged negligence and apathy of the Manikpur police in Vasai. Her cousin alleged that they had approached the Manikpur cops for a missing person complaint in August itself, but were turned away. The complaint was finally filed two months later, after the family sought the help of the higher authorities, the cousin said.

Walkar’s family members came to the Mehrauli police station on Monday and recorded their statement further. Speaking to mid-day in Delhi, a cousin of Walkar said, “We had gone to the Manikpur police station on August 15 with a missing person complaint, but we were turned away. A cop told us: ti parat yeil (she will return).”

“They filed a missing person complaint for Shraddha only after we approached the higher authorities [in the Mira-Bhayandar, Vasai-Virar Police],” he added. Walkar was killed allegedly by her live-in partner Aftab Poonawala, at their rented flat in Mehrauli, Delhi. Poonawala claimed that he murdered her in heat of the moment, then chopped her body into dozens of pieces and stored them in a fridge. He dumped her remains over the next few months in the jungle of Mehrauli. 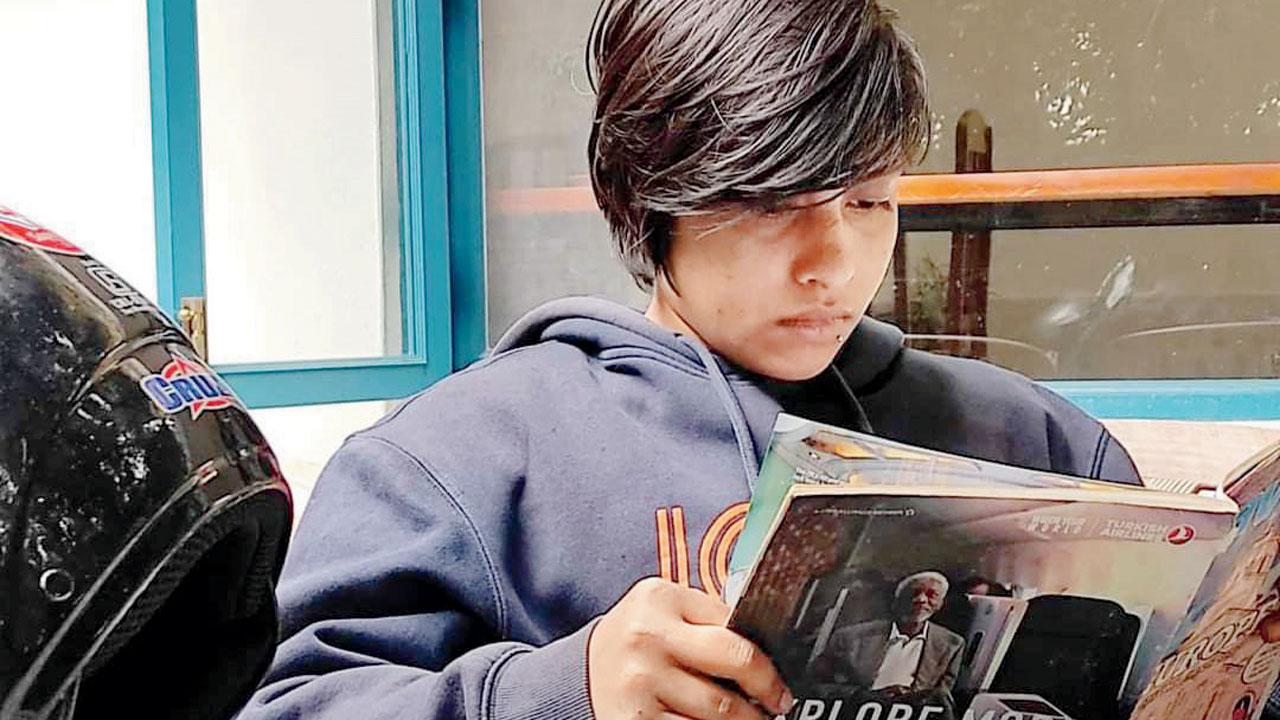 Walkar’s family members have now decided to submit a complaint before the Maharashtra government, seeking action against the Manikpur cops who refused to do their job in August. Even after registering the missing person complaint on October 12, the Manikpur police allegedly delayed the action, which gave Poonawala time to destroy evidence.

Manikpur police called up Poonawala on October 20 and he visited the station on October 23. On the way to the police station, he allegedly dumped Walkar’s mobile phone in the Bhayandar creek. Senior Inspector Sampatrao Patil of Manikpur police station rejected the allegations. “We did everything and informed the Delhi police after completing our probe,” he told mid-day.

“The written complaint was received on October 6 and the missing person complaint was registered on October 12. After working on the case, the investigating officer called Poonawala and recorded his statement,” Patil added. On the intervention of the senior cops, Patil said, “A letter was received from the offices of the deputy commissioner of police (DCP) and the assistant commissioner of police (ACP), as the family approached them first.”

As per the rule, the local police station registers the missing person complaint after being approached by the complainant. The intervention of senior officers is required where local cops have not taken the complaint. Speaking to mid-day, Deputy Chief Minister Devendra Fadnavis said that he will find out why her father’s complaint was not taken on August 15.

Earlier, Fadnavis ordered an inquiry into alleged inaction by the Tulinj police station on Walkar’s November 2020 letter, wherein she claimed that Poonawala had threatened to kill her then chop her body into pieces.