Did the actor try to hang self with bathrobe belt first?

Cops say the actor might have first tried it but it tore; he then used green kurta by which he was found hanging 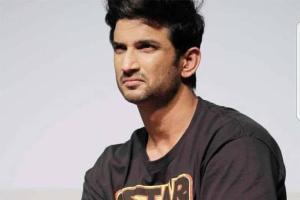 
Further investigation into the alleged suicide of actor Sushant Singh Rajput by the Bandra police has revealed that before hanging himself using his green kurta, the actor tried to use a bathrobe belt to do the same but it tore off. In order to find out whether the kurta could hold his weight, the cops have sent it to the Kalina Forensic Science laboratory (FSL) for further verification.

According to sources, the Bandra police got suspicious when they saw the torn pieces of the belt lying on the floor while Sushant's body was on the bed. Those present in the flat at the time of the incident had cut the green kurta, which he used to hang himself, from the middle after recovering his body.

"Initially, we had doubts after seeing the torn pieces of the belt, but after a thorough inquiry we understood that the actor might have first tried to hang himself using the belt but it tore off while he was checking its strength," an officer said.

"During the spot panchnama we also learnt that his cupboard was opened and all his ironed clothes were scattered over the floor. We think after the bathrobe belt gave off, he pulled out his green kurta from the cupboard and all the other clothes fell off," the officer added. 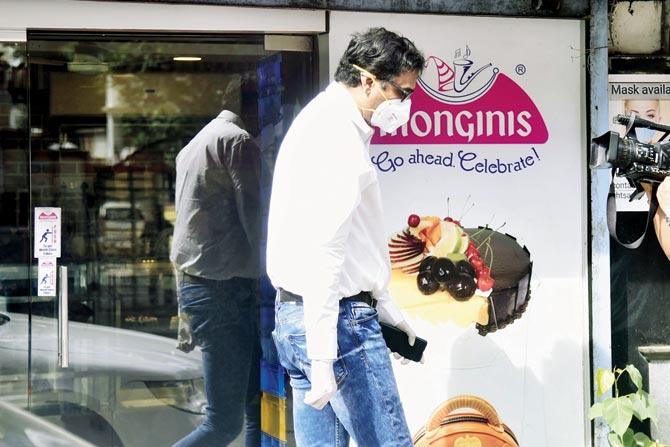 Sources further said that the Kalina FSL would use equipment to measure tensile strength of the kurta and find out whether it could hold Sushant's weight. It is expected to submit a detailed analysis by the end of next week.

The cops also got suspicious when the witnesses told them that his body was hanging in an inclined position. According to sources, while doing the panchnama the investigating team found out that the height of the ceiling fan motor from the bed was 5 feet 11 inches and the actor's height was 5 feet 10 inches. They also measured the height of the fan from the inclined position of the body, which was 8 feet 1 inch.

"A thorough investigation was conducted but there is no foul play. Even the post-mortem report confirmed that there was no sign of struggle and even the circumstances suggest that he hanged himself in an inclined position," the officer further added.

The forensic team from the toxicology department would also conduct a chemical analysis test to find out whether he had consumed any toxic substance.

Meanwhile, the Bandra police recorded the statements of two former employees of Yash Raj films production. They are the signatories in the contract signed by Sushant in 2012. The investigating team didn't reveal much about the statements but said they were important to ascertain if there was any professional rivalry. "So far we have received the statements of 25 people in connection with the actor's death and further investigation is on," said Abhishek Trimukhe, DCP Zone IX.