The fire started in the morning when Prasad Patil, his wife Preeti and two daughters were asleep 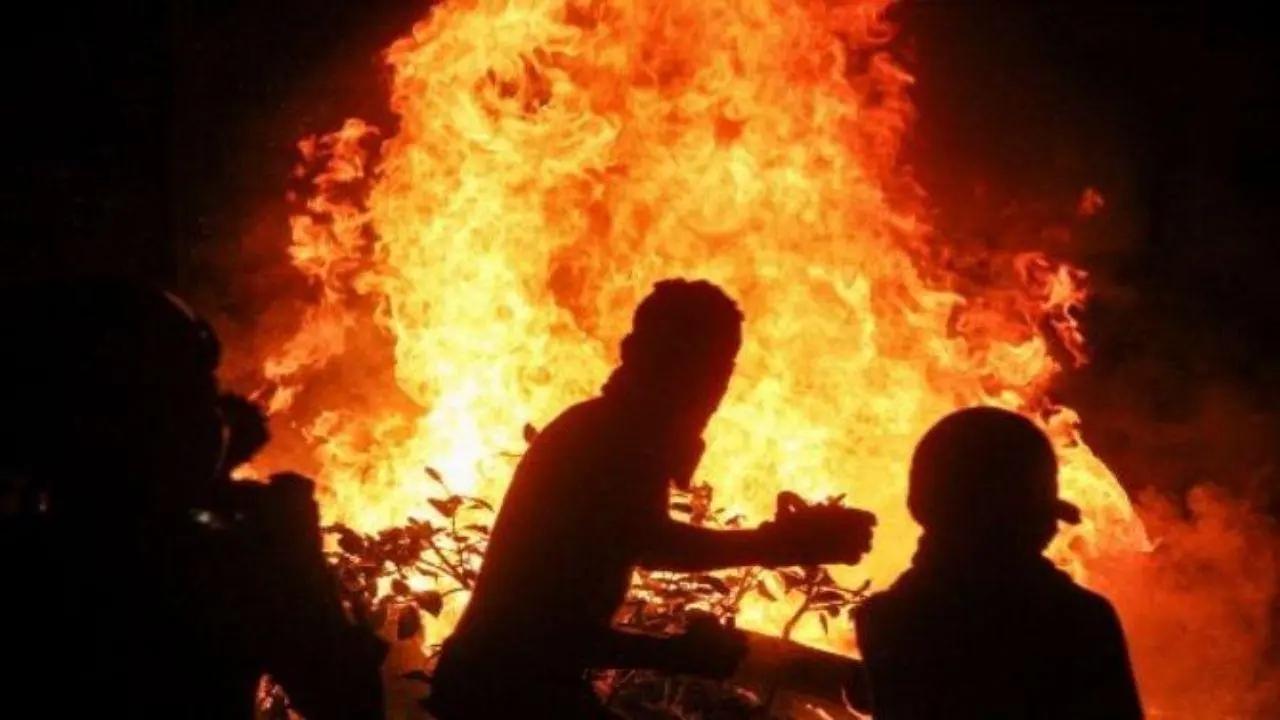 
A couple and their two daughters suffered burn injuries in a fire in their home in Thane district's Dombivli area, a civic official said on Saturday.

The fire started in the morning when Prasad Patil, his wife Preeti and two daughters were asleep, he said.

"The fire was doused and the injured persons have been hospitalised. The cause of the fire is being probed," Kalyan Dombivali Municipal Corporation fire brigade official Namdeo Choudhary said.

Next Story : Thane: One-day-old child dies after being abandoned in bushes in Kalyan