On the next date, the court will also hear Rahul Gandhi's plea for permanent exemption from appearance in the case 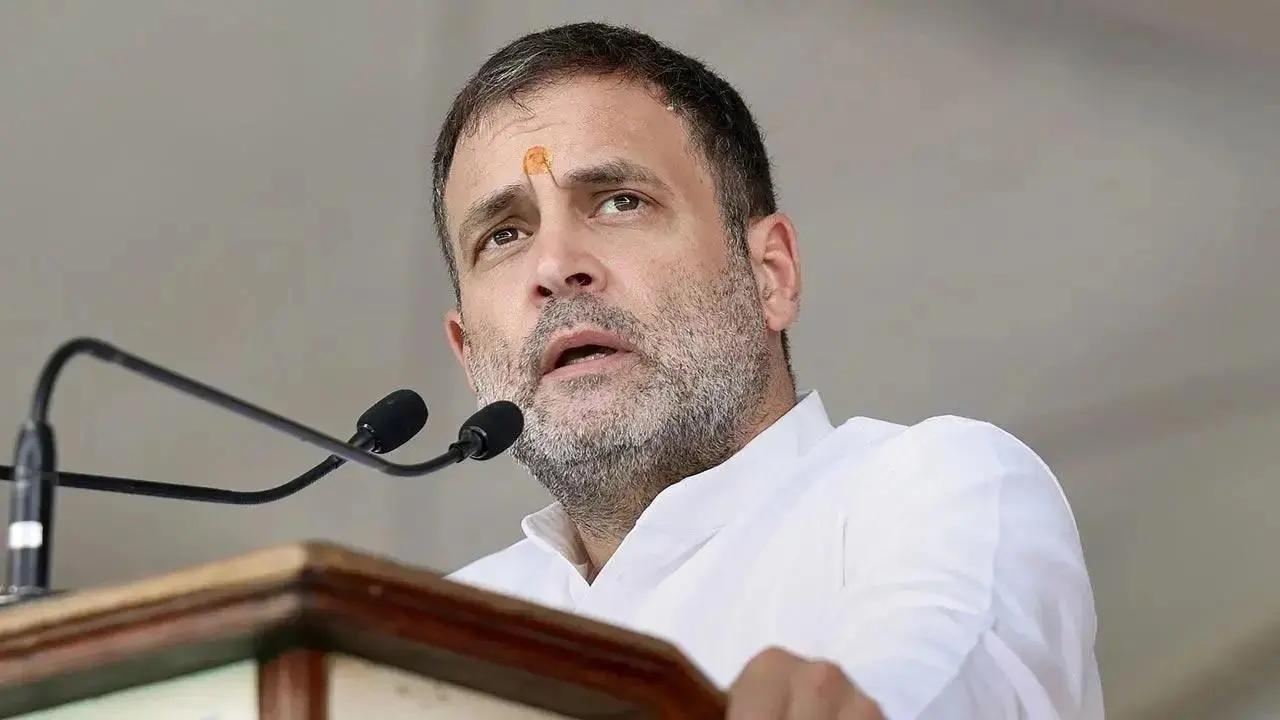 
A court at Bhiwandi in Maharashtra's Thane district on Saturday adjourned till December 3 this year hearing in the defamation case filed against Congress leader Rahul Gandhi by an activist of the Rashtriya Swayamsevak Sangh (RSS).

On the next date, the court will also hear Gandhi's plea for permanent exemption from appearance in the case.

Kunte had in 2014 filed the case after watching Gandhi's speech in Bhiwandi, where the Congress leader alleged that the RSS was behind the killing of Mahatma Gandhi. Kunte had claimed that this statement slandered the reputation of the Sangh.

In 2018, a court in Thane had framed charges against Gandhi in the case, but he had pleaded not guilty to the charges.

Gandhi's counsel Narayan Iyer said Gandhi's plea about permanent exemption from appearance was filed two dates back, but is still to be heard.